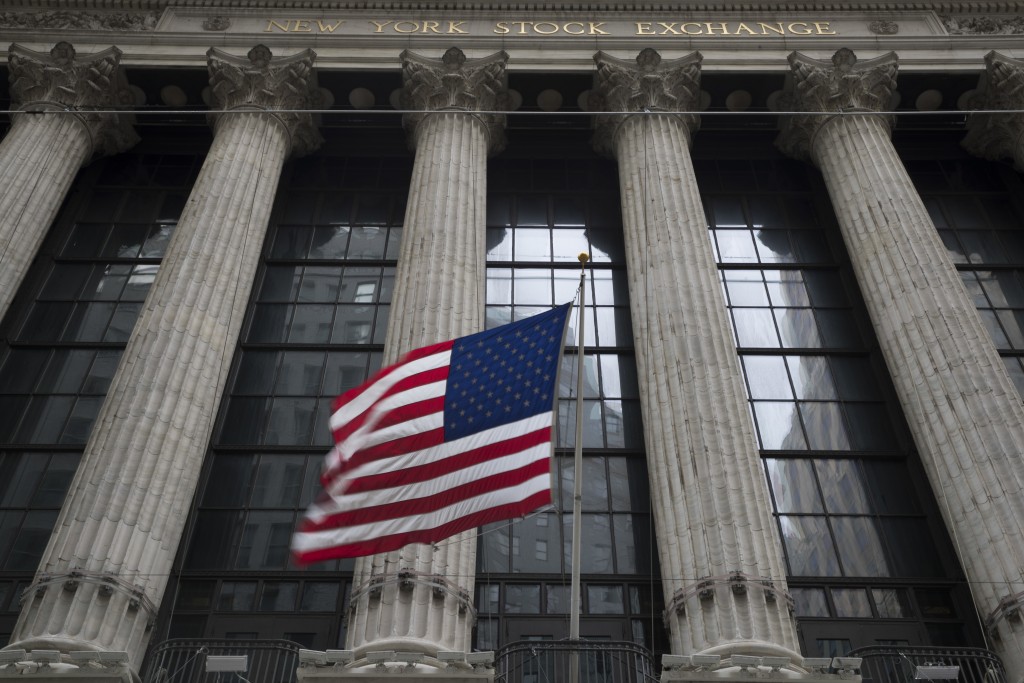 NEW YORK (AP) — U.S. stocks are mostly lower Thursday morning following big swings over the last two days. Steelmakers are rising as the Trump administration announced that it will impose tariffs on steel and aluminum imported from Europe, Canada and Mexico. General Motors is surging after SoftBank of Japan said it will invest $2.25 billion in GM's autonomous car business.

The Nasdaq composite gained 5 points, or 0.1 percent, to 7,467 as technology companies resisted market's decline and made small gains. The Russell 2000 index, which is made up of smaller companies that tend to do more business in the U.S., was unchanged at 1,648. It closed at a record high Wednesday.

Despite the old Wall Street saying "Sell in May and go away," stocks are on track to finish higher this month. The S&P 500 is up 2.6 percent in May while the Nasdaq has jumped almost 6 percent and the Russell has advanced nearly 7 percent.

STEEL OR NO STEEL: President Donald Trump's administration is imposing tariffs on steel and aluminum imported from European, Canada and Mexico after failing to win concessions in talks.

The EU has said it will implement tariffs on imports including motorcycles and bourbon if the U.S. goes ahead with the proposal. Harley-Davidson lost 1.1 percent to $41.51.

GM = GET MONEY: GM said SoftBank is taking a 20 percent stake in the GM Cruise automated division, which values that business at about $11 billion. GM itself will invest another $1.1 billion in it to speed up large-scale deployment of self-driving robotaxis next year. General Motors stock jumped 10.6 percent to $41.84.

CONSUMER SPENDING: The Commerce Department said Americans boosted their spending by 0.6 percent in April while a gauge of inflation remained at the Federal Reserve's optimal level for a second straight month. Consumer spending was a bit weak in the first quarter of this year and experts are predicting a rebound from April to June.

However discount retailers Dollar Tree and Dollar General both stumbled after they said inclement weather hurt their business in the first quarter of the year. Their results fell short of Wall Street projections and Dollar Tree cut its profit forecast for the year.

DEUTSCHE BANK: Deutsche Bank skidded after the Wall Street Journal reported that the Federal Reserve determined the bank's U.S. business is in "troubled condition," a designation that pushed the bank to take fewer risks and requires it to get Fed approval before it hires or fires senior managers in the U.S. The stock lost 6.7 percent to $10.79.

Contributing to those gains, a survey showed Chinese factory activity grew at its fastest rate in eight months on stronger demand.