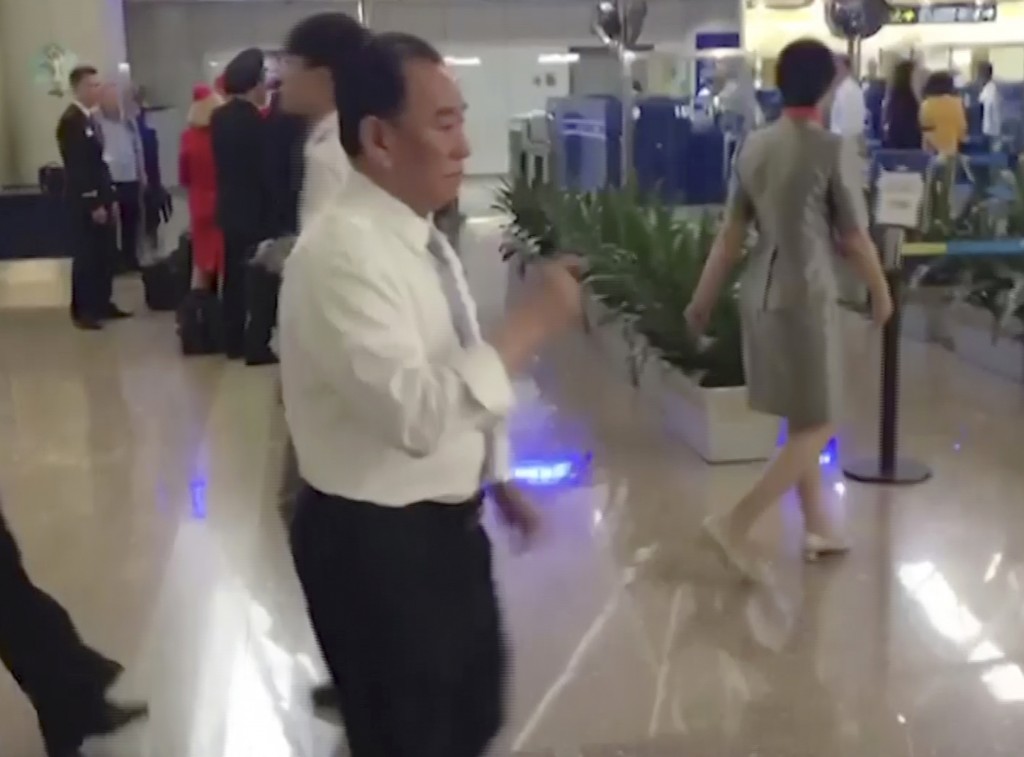 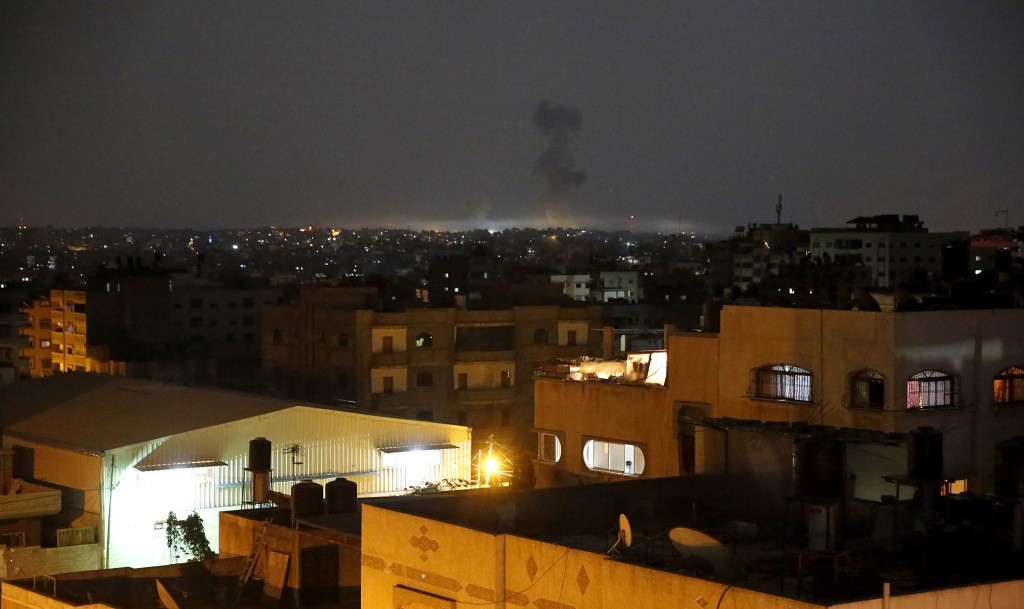 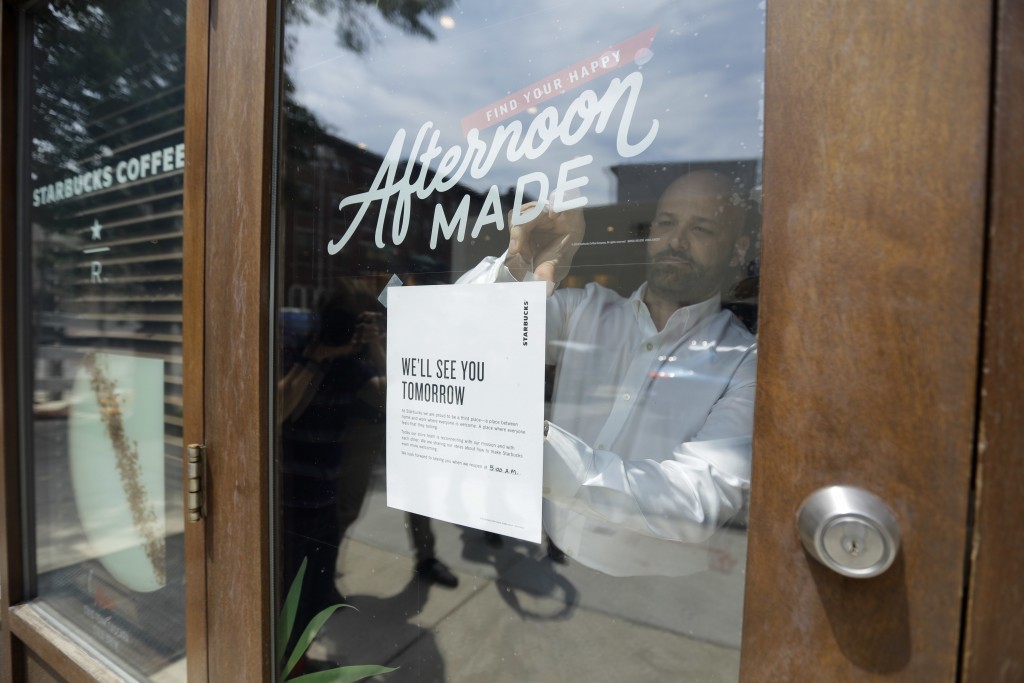 1. WHERE A TOP NORTH KOREAN OFFICIAL IS HEADING

Kim Yong Chol is en route to New York for talks aimed at salvaging a summit between Kim Jong Un and Trump — the North's highest-level mission to the U.S. in 18 years.

2. HOW ROSEANNE BARR REACTED TO HER FIRING BY ABC

The comedian apologized on Twitter to those who lost their jobs because of the cancellation of the hit reboot "Roseanne" and expressed remorse she was being branded a racist.

3. GAZA'S HAMAS RULERS AGREE TO A CEASE-FIRE WITH ISRAEL

Egyptian mediators help calm the largest flare-up of violence between the sides since a 2014 war.

4. WHAT PALESTINIANS IN LEBANON FEAR

Palestinians who fled to Lebanon to escape Syria's civil war fear they could lose access to education if the U.S. fails to fund the U.N. agency on which they rely.

Forty-two women in the two major parties — the most ever — are qualified to run for 19 seats in the Senate, an AP analysis finds, possibly expanding the 23 already in the chamber.

7. WHO IS SUCCEEDING GREITENS AS GOVERNOR

Flash flood watches are in effect for parts of several states from Alabama through Tennessee, Kentucky, Illinois, the Carolinas and Virginia and West Virginia.

The coffee chain's anti-bias training was personal, asking workers to break into small groups to talk about their experiences with race.

10. IGUODALA'S STATUS FOR GAME 1 IN QUESTION

The Warriors could be without one of their top defenders as they take on LeBron James and the Cavaliers for a fourth straight NBA Finals.