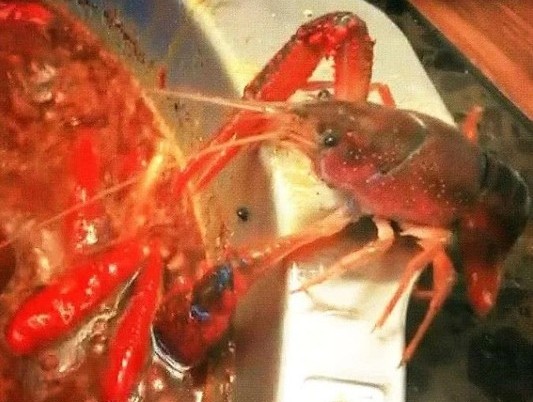 TAIPEI (Taiwan News) -- Netizens in Taiwan and China have become captivated by a video showing a courageous crayfish sacrificing his claw to escape from a boiling cauldron of spicy hotpot.

On May 28, a user of Weibo (China's version of Twitter) who goes by the handle "Jiuke" (九可) posted a video taken from a trip to a hotpot restaurant in China. Jiuke ordered a big serving of live crayfish to be boiled in a giant bowl of spicy hotpot.

To Jiuke's amazement, as they tossed the crayfish into the boiling water, one scrappy crawdad had a strong will to survive and clambered out of the cauldron and made it to the outside edge, save for its left claw, which was still caught in the deadly stew.

The crayfish then managed to use its right claw to detach its left claw and was finally free to fight another day. Despite generally being avid seafood lovers, Taiwanese netizens were sympathetic to the courageous crustacean's plight:

"Surprisingly, he was able to give up one of his hands."

"Let this one go! Don't eat him, seeing how hard he's trying to survive."

"The warrior broke off his arm."

In response to concern by netizens for the well-being of the creature, Jiuke said, "I let him live, I already took him home and am raising him in an aquarium."

Though many netizens were astonished by what seemed to be an incredible sacrifice, crayfish can actually lose their claws multiple times and they will usually grow back in most circumstances, though it may take a few molts to return to their original size. 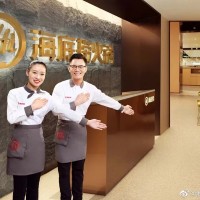 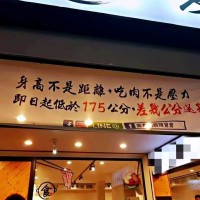 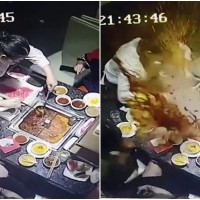 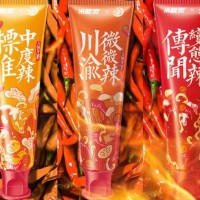