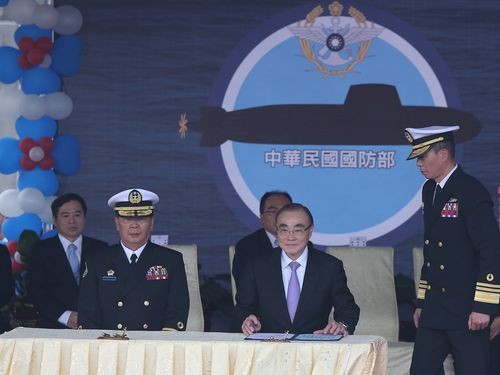 The U.S. admiral has known Huang for a long time and will soon leave his posting to serve as ambassador in South Korea.

Following his return from Hawaii, Huang told President Tsai Ing-wen (蔡英文) of his contacts with Harris and with his successor, while Harris himself also spent several days in Taiwan for meetings, Next Magazine reported.

Huang’s stay in Hawaii showed that military relations between Taiwan and the U.S. were growing ever closer, with another example last year’s joint exercises by Taiwanese marines with their U.S. counterparts in the Pacific state, which were likely to be repeated this year, according to Next.

The online magazine said that the U.S. withdrawal of an invitation to the Chinese Navy to participate in joint drills might give an opening to Taiwan to join in. The U.S. has passed several measures approving closer military ties with Taipei, including the possibility of high-level contacts as well as visits by naval vessels to each other’s ports. The latter development has been met with threats of war from Chinese officials though.

As to Huang’s reported trip, Taiwan’s Ministry of National Defense first said it could not comment, while the Navy later issued a statement describing the Next Magazine report as untrue. 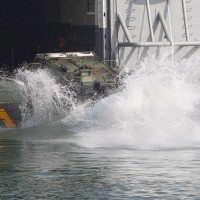 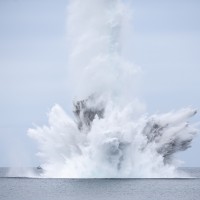 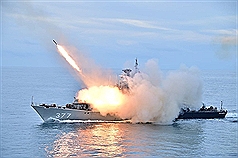