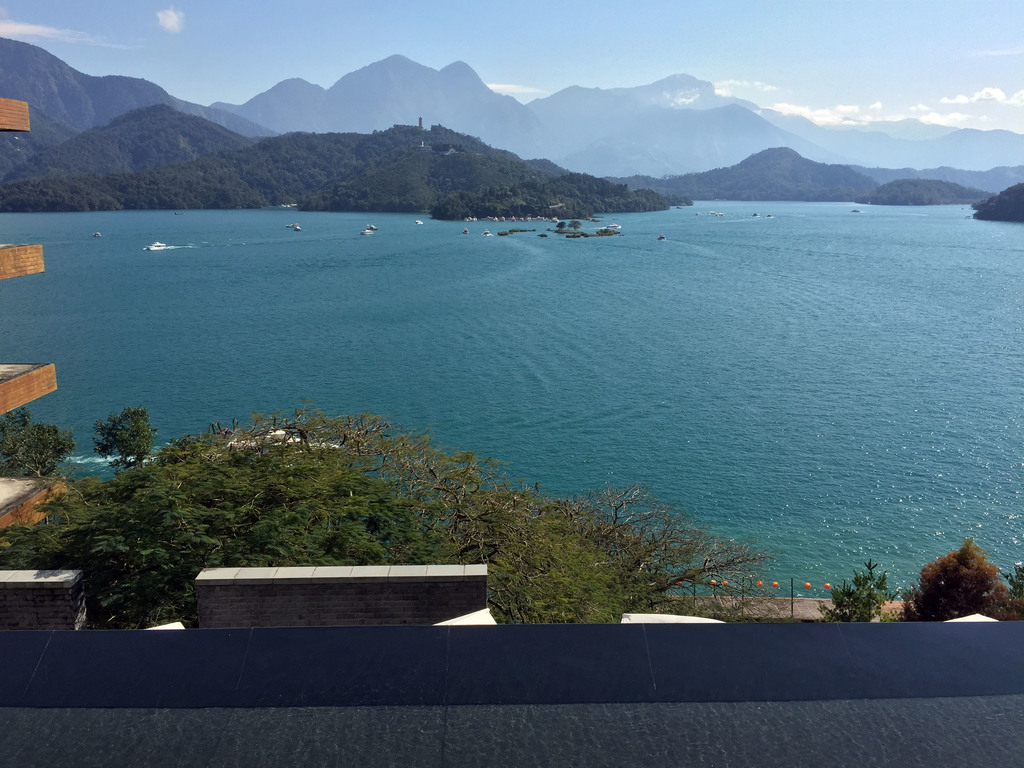 TAIPEI (Taiwan News) – Taiwan has been named on the list of the top six exotic cycling destinations published by British online newspaper the Independent.

Apart from the most renowned cycling havens such as Amsterdam, France's Loire Valley, or Copenhagen, writer Jeannie Barone introduced the list of less-recognized but worth-exploring cycling routes of the world, including Taiwan, South Korea, Madagascar, South Africa, Croatia, and Portugal.

According to the report, though Taiwan is mostly known for bubble tea cafes and Hello Kitty-themed trains rather than the bike culture, it actually has numerous scenic bikes paths, such as the Xiangshan-Yuetan Bikeway in Nantou County, where lies the magical tourist attraction of the Sun Moon Lake.

Taking a ride on the eight-kilometer path of the Xiangshan-Yuetan Bikeway, cyclists can enjoy a mesmerizing view of the Toushe Basin to the South and Qinglong Mountain to the north.

Another Asian country mentioned in the list is South Korea, one of the most bike-friendly countries in the world with more than 1,500 miles of dedicated paved-path networks, the reports said.

For adventurous cyclists who look for an unusual and dramatic ride, Barone recommended checking out Madagascar and South Africa's Western Cape for some of the most striking biking options.

Last, on the list, The Azores in Portugal has the most unique geological bikeway as it is a Portuguese archipelago of nine volcanic islands.

Check out English-language Taiwan on 2 Wheels website so more details about cycling around Taiwan.