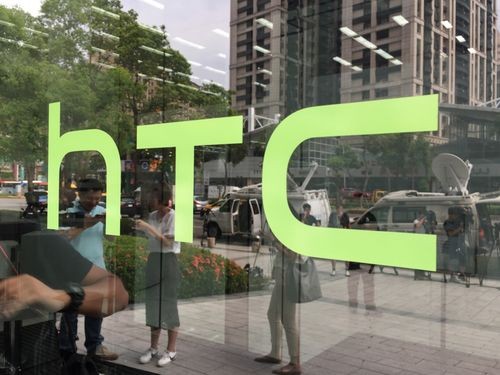 TAIPEI (CNA) - Taiwanese smartphone brand HTC Corp. said Tuesday it will unveil an artificial intelligence platform to speed up the pace of innovations in that field.

In a statement, HTC said its healthcare division DeepQ will launch the DeepQ AI platform Wednesday at a graphics processing unit (GPU) technology conference, which will be held in Taipei by American integrated circuit designer NVidia.

The latest move by HTC is in line with the goals laid out by its chairwoman Cher Wang, who has said the company will work to create an ecosystem of virtual reality, augmented reality, AI and 5G technology for its "Vive Reality."

According to HTC, the DeepQ AI platform accommodates a wide range of AI applications, parameters and interfaces that are expected to provide effective and efficient solutions for AI development and enhance AI innovations.

Edward Y. Chang, head of the HTC's DeepQ healthcare division, said in the statement that the platform is user friendly, which would allow for quick, easy and cost effective acquisition of knowledge and experience in AI development.

He said AI is like the mechanics of a sophisticated racing car that requires specialized expertise, but the DeepQ AI platform will allow users to easily master the racing car.

HTC has been working to diversify its businesses away from just smartphones but its sales growth has remained stunted as its VR division accounts for only a fraction of its total sales, market analysts said.

In April, HTC posted NT$2.1 billion (US$70.05) in consolidated sales, down 24.18 percent from a month earlier and 55.47 percent from a year earlier. The April figure represented HTC's lowest monthly sales since August 2004, when its revenue was NT$2.05 billion. (By Jiang Ming-yan and Frances Huang) 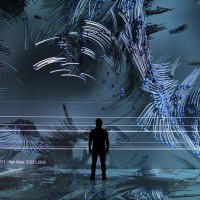 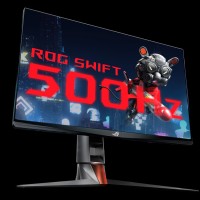