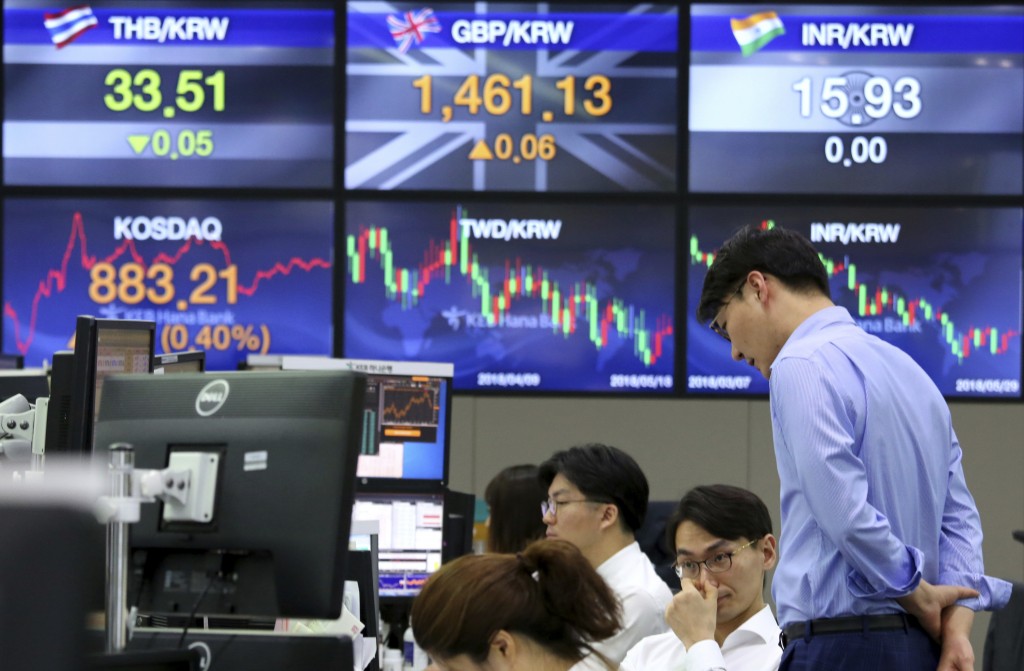 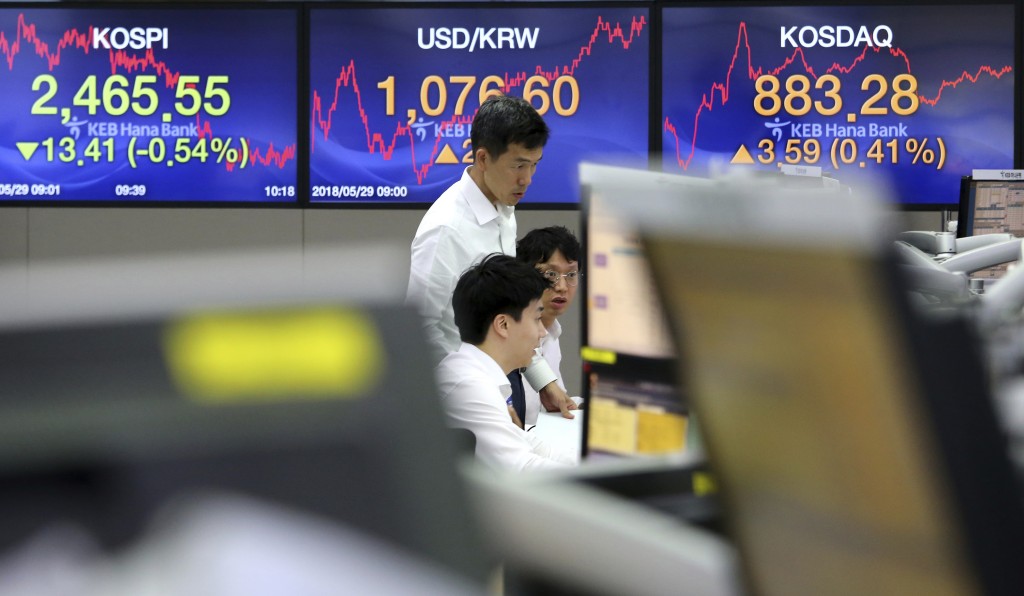 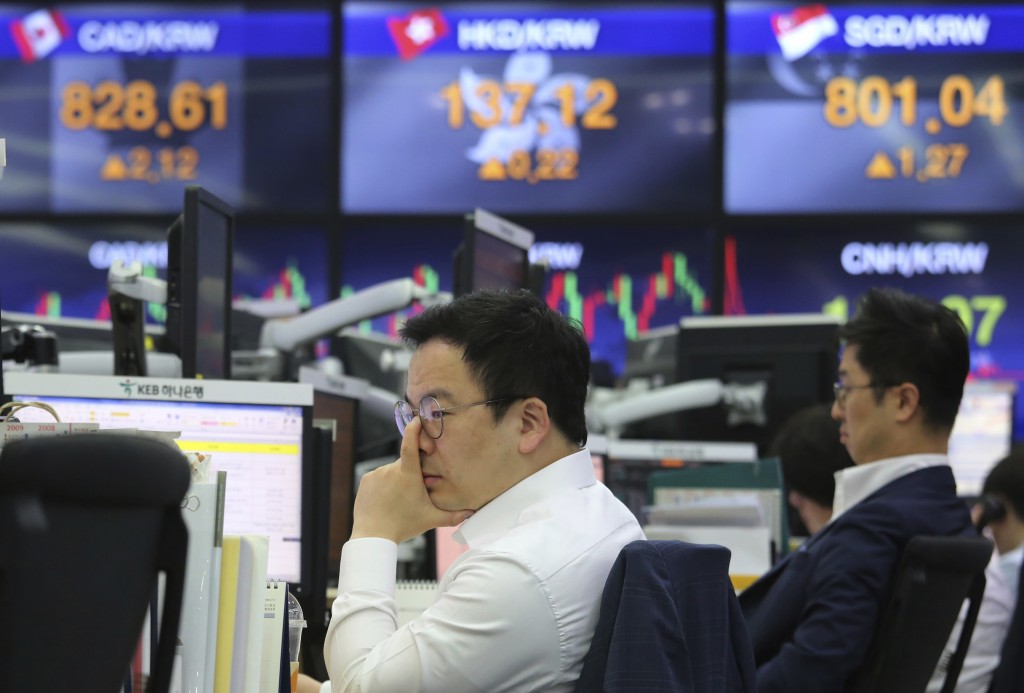 ANALYST'S TAKE: "Italian politics dominated overnight as the geographical divide between northern Europe wealth and Southern Europe economic struggles play out in the emotionally charged Italian political front," said Stephen Innes of OANDA. "Things appear to be moving in a positive tangent in North Korea, and given the all the noise this ruckus has created over the past fortnight, global markets are happy to see this summit happen."

ITALIAN POLITICS: Italy's president vetoed a euroskeptic candidate for economy minister proposed by leaders of two populist parties that were trying to form a government. President Sergio Mattarella said Sunday he was refusing to appoint Paolo Savona, whose policies could rattle nervous markets and further inflate the country's staggering debt load. Instead, he named an economist, Carlo Cottarelli, to lead the country until new elections. While avoiding a populist government that investors had worried about, the move means more political uncertainty.

ENERGY: Benchmark U.S. crude plunged $1.12, or 1.7 percent, to $66.76 per barrel in electronic trading on the New York Mercantile Exchange. The contract settled at $67.88 per barrel, down $2.83, on Monday. It dropped 4 percent on Friday, battered by reports that OPEC countries and Russia could start pumping more oil soon. Brent crude, used to price international oils, added 19 cents to $75.51 per barrel in London.