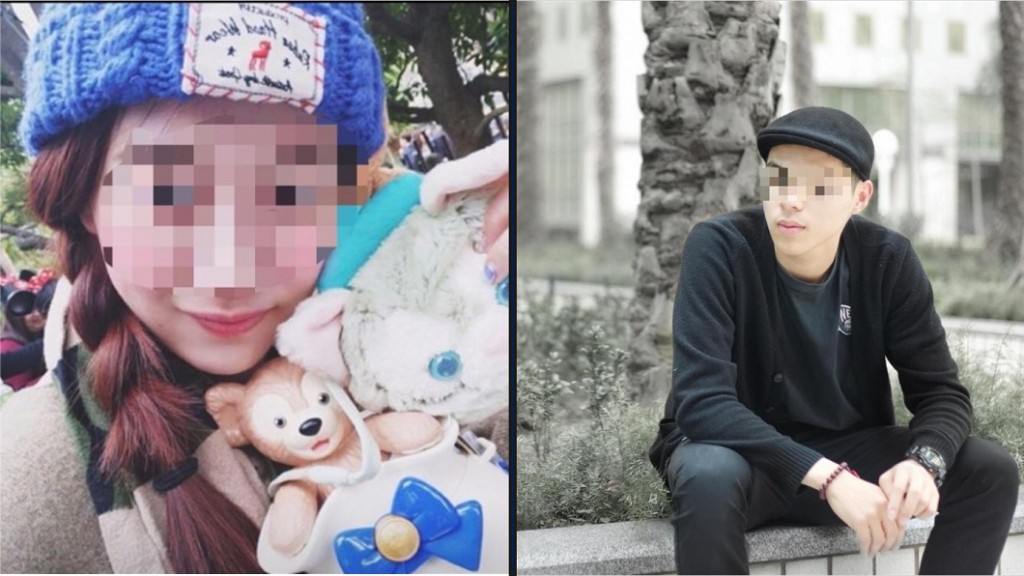 TAIPEI (Taiwan News) -- A popular Taiwanese online streamer was stabbed to death by her ex-boyfriend with a fruit knife last night (May 28) at around 7 p.m. in Taipei.

At 7:41 p.m. last night, police received a report that a man was spotted with a knife in an apartment complex on Section 3 of Zhongshan North Road. When police knocked on the door, no one answered and the door was locked.

However, when firefighters knocked on the door one last time before kicking it down, the 27-year-old male suspect, surnamed Liao (廖), opened the door reeking of alcohol. Inside, they found the room was ransacked and a 26-year-old woman surnamed Chiu (邱) was lying on the floor next to the toilet, bleeding from four knife wounds, including two deep wounds to her back, one to her left shoulder and one to the palm of her left hand, reported Liberty Times.

Chiu was immediately rushed to Mackay Memorial Hospital, however she succumbed to her wounds within an hour and was declared dead at 8:55 p.m. Police found a bloody knife next to the bed and arrested Liao on suspicion of murder.

Chiu was a popular streamer on 17 Media for her good sense of humor, with over 16,000 fans and 2,000 followers on Instagram. Based on Facebook correspondence between Chiu and Liao, police found that the two had been dating for two years, and even went to an amusement park together in August of 2016. However, after news broke of her death, Chiu's cousin posted on the Facebook group Breaking News Commune (爆料公社) that Liao had violent tendencies and had once assaulted Chiu.

After Chiu decided to break off their relationship, Liao constantly harassed her, and started writing cryptic and ominous posts on Facebook such as, "I would rather have the world owe me, than me owe the world," and "Long term plans cannot keep up with changes, happy opening, disappointing ending," and he changed his "married" status to "widowed."

Security personnel in her apartment knew to not allow him into the building, however, a new security guard was on duty last night and he had not been informed of Liao. Therefore, when he asked to go up to her apartment, the guard allowed him to enter the elevator.