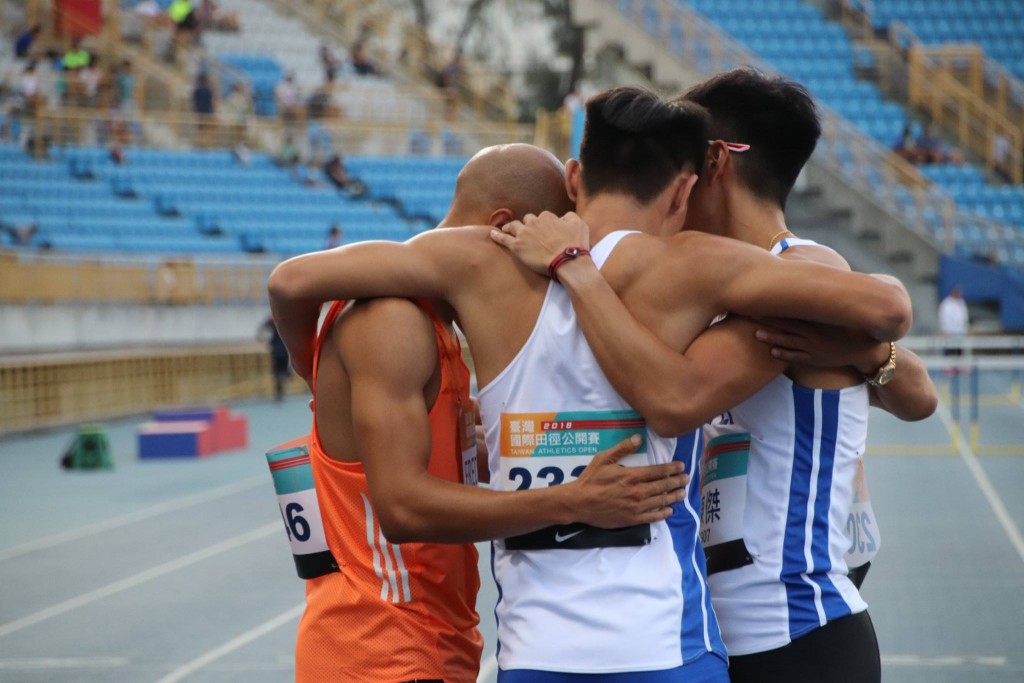 TAIPEI(Taiwan News)- In the Taiwan Athletics Open held in the Taipei Municipal last week(May 25, 26), many Taiwanese athletes make hit the qualifying criteria for the upcoming Asian Games held in Jakarta. Yang Chun-han clocked in a timing of 10.12 seconds in the Men's 100m Preliminary Round. However, the wind assistance during his sprint(2.6m/s) exceeds the limit from allowing him to rewrite the National Record. In the 100m finals, Yang beats elite athlete from South Africa Henricho Bruintjies in the finals by clocking in 10.20 seconds, equalizing the National Record. The Asian Games Training team(亞運培訓隊) bagged a total of 7 Gold, 8 Silver, and 4 Bronze Medals. The training team will be heading to Japan in June for overseas training in preparation for the Asian Games