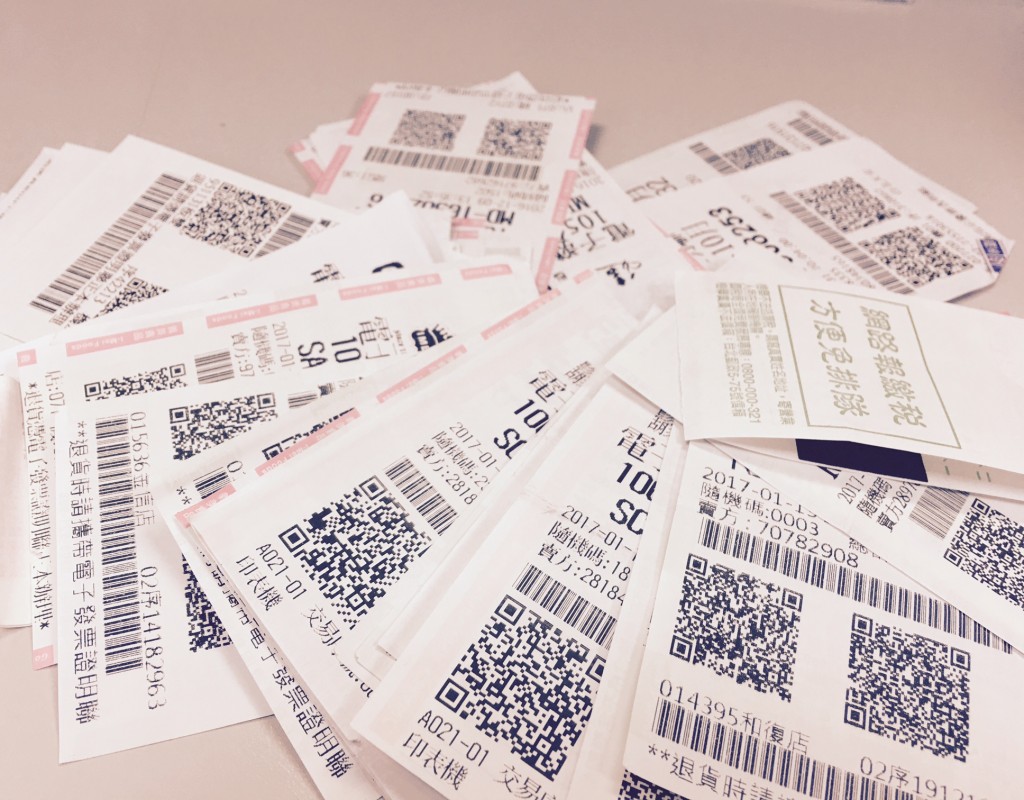 TAIPEI (Taiwan News) -- A customer purchased bottled water at for NT$20 (US$0.66) at a FamilyMart convenience store in Taichung and came away with the NT$10 million Taiwan receipt lottery special prize, four other lucky winners bought items at convenience stores as well, reported CNA.

Of the five receipts which won the special prize, two were issued at FamilyMart stores and three were 7-Eleven stores. One winner purchased a razor for NT$79 at a shop in Yuanlin in Changhua County, while the other winner purchased bottled water for a mere NT$20 at the Jianmin store in Taichung.

The other three special prize jackpot winning receipts issued at 7-Eleven convenience stores included a large purchase of NT$9,038 in Hsinchu County's Xinfeng Township, a purchase of NT$169 in Kaohsiung's Zuoying District, and a purchase of NT$135 in New Taipei City's Wugu District.