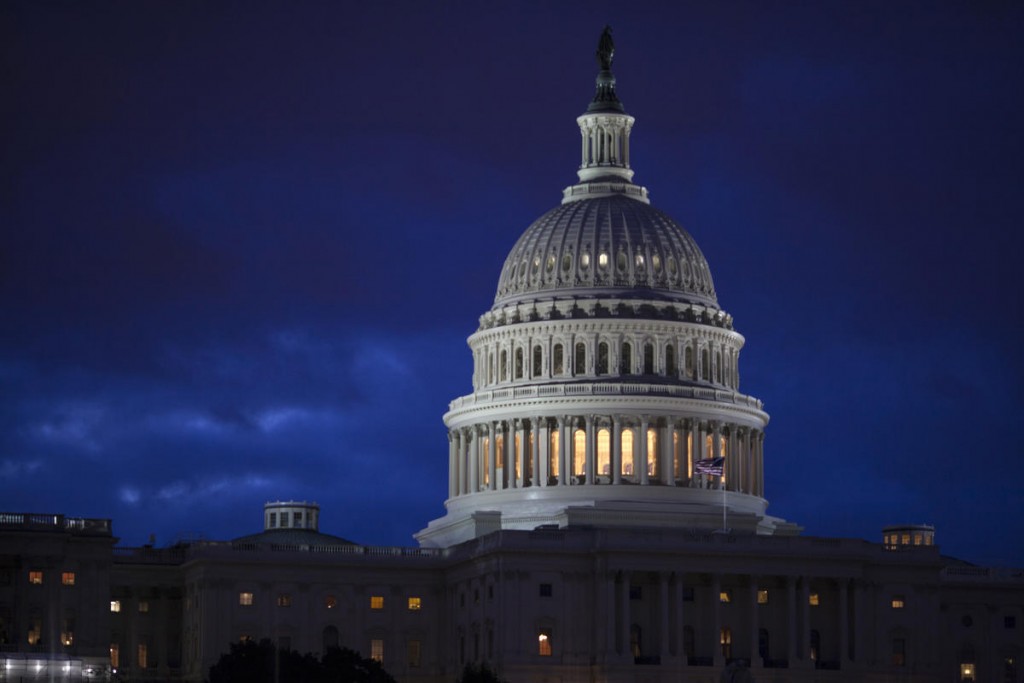 TAIPEI (Taiwan News) – Republican Senator Cory Gardner of Colorado, and Democrat Senator Edward J. Markey announced a new legislative act on Friday May 25 entitled the “Taiwan International Participation Act of 2018” (TIPA) that will be heading to the US Senate.

The Press Release announced that in response to “unprecedented pressure” from China, TIPA will be introduced to ensure that Taiwan’s role on the world stage is not diminished by China.

Gardner was quoted as saying that “the United states has an obligation to do everything it can to strengthen Taiwan’s international standing” and that the act would “help ensure that major international organizations do not turn a blind eye to our ally Taiwan simply because of China’s bullying tactics.”

Similar legislation has been proposed in the past, which seeks to have the U.S. State Department take a more active role in promoting Taiwan’s participation in international organizations.

Markey is quoted as saying that the U.S. has “a broader responsibility to our allies and partners to ensure coercion does not become the norm in the Indo-Pacific and beyond.”

The U.S. President and those in the Executive Branch of government working under his authority would also be directed by the legislation increase Taiwan’s participation in all appropriate engagements and negotiations with China, according to the Press Release. The Taiwan International Participation Act, if passed, would be another major milestone in what has been a year of quickly transforming diplomatic relations between Taiwan and the U.S.A.

Following the passage of the Taiwan Travel Act in March, many in Taiwan and the U.S.A. are eager to see increased dialogue between the leadership of the two countries.

Further, the opening of the new complex for the American Institute in Taiwan, the de-facto U.S. Embassy in Taiwan, which is scheduled for mid-June, will also be a major milestone in the revitalization of diplomatic relations between Washington and Taipei. 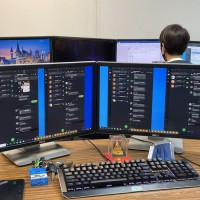 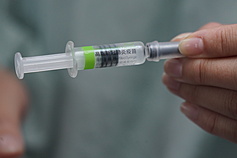