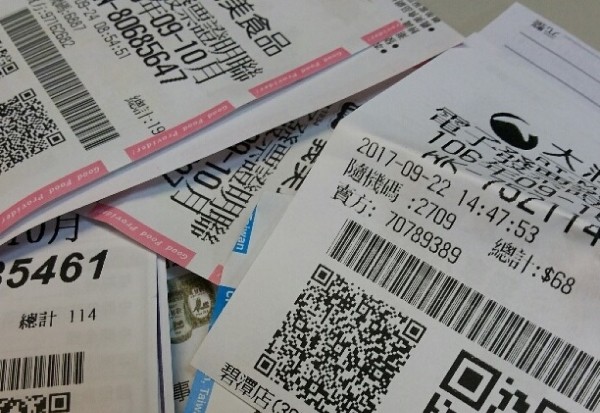 TAIPEI (Taiwan News) -- The winning numbers for the March-April round of the Taiwan receipt lottery have been announced the Ministry of Finance (MOF) today (May 25), including the lucky number for the NT$10 million (US$333,000) special prize.

The winning number for the NT$10 million special prize for the March-April round of the Taiwan receipt lottery, also known as the uniform invoice lottery, is 12342126.