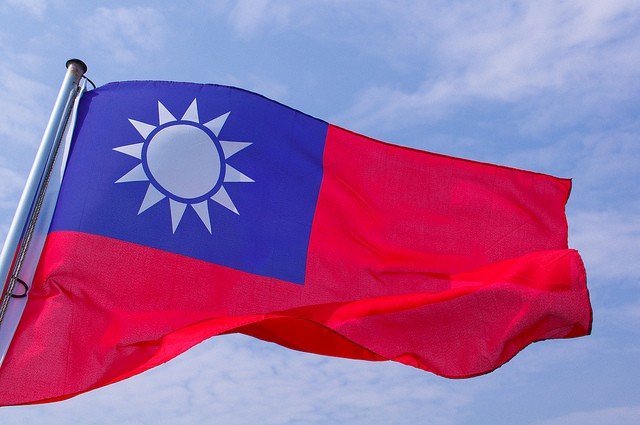 TAIPEI (Taiwan News) – Over the past 18 years, Taiwan has lost a total of 14 diplomatic allies due to pressure from China in an attempt to diminish Taiwan's sovereignty, leaving the island with only 18 allies around the globe; however, president Tsai promised to preserve the remaining alliances and not kowtow to China.

The reason behind diplomatic breakout is due to China's long-term quest to isolate Taiwan on the global stage and Beijing has been accused of taking advantage of cash rewards to manipulate the diplomatic relations of Taiwan with other nations, CNA reports.

At a press conference last night, President Tsai said that such hostility demonstrated by Beijing would not contribute to the improvement of cross-strait relations, nor would it improve the international image of China or dissolve doubts held against Chinese authorities.

According to Reuters, relations between Taiwan and China have worsened since Tsai took office in 2016 as she refuses to acknowledge Beijing's "one China" policy.

Burkina Faso is the fourth country that has ditched Taiwan in favor of China since 2016, following São Tomé and Príncipe, Panama, and the Dominican Republic.

Taiwan is now left with 18 allies in the world, most of which are impoverished nations located in Latin America or the Pacific region.