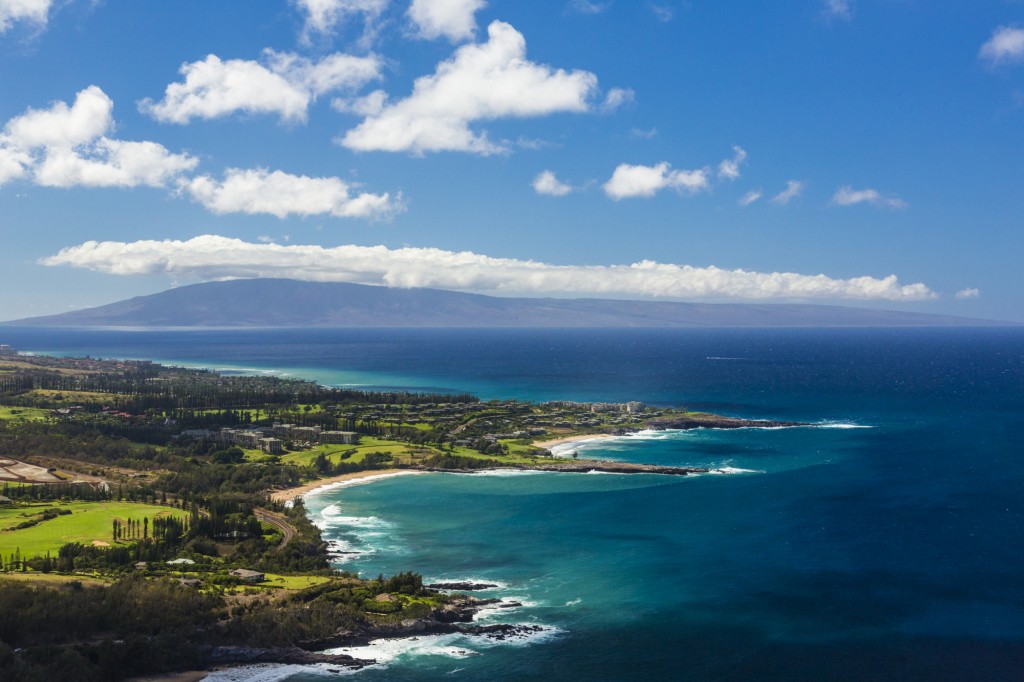 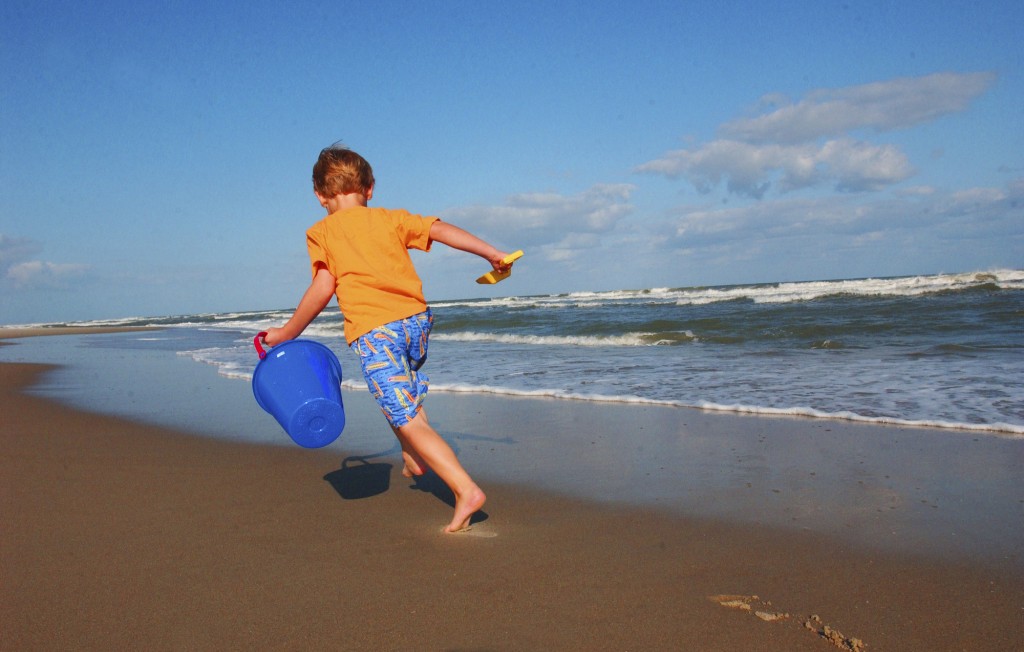 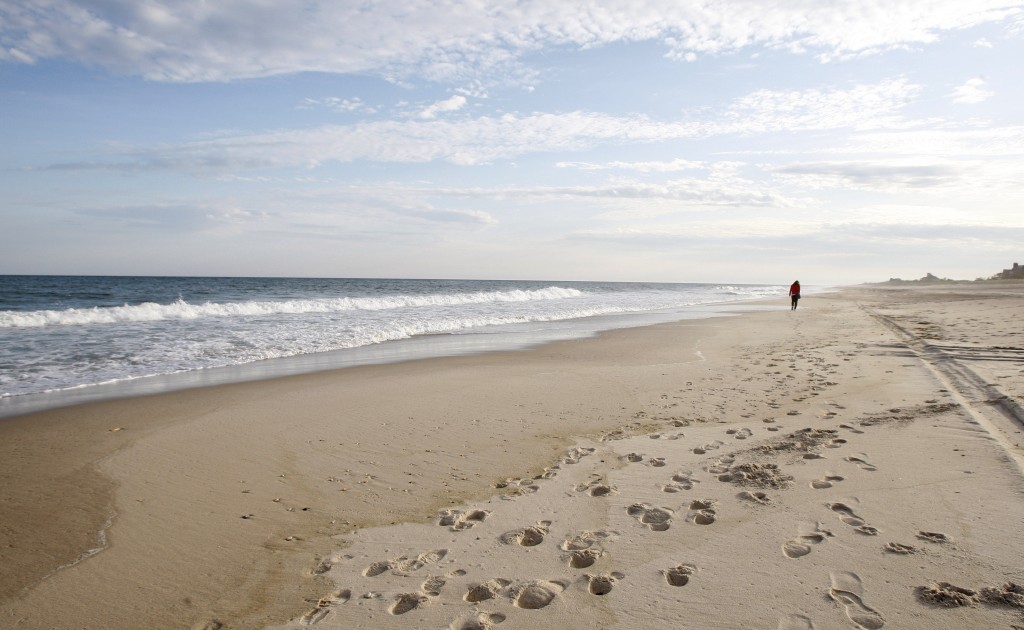 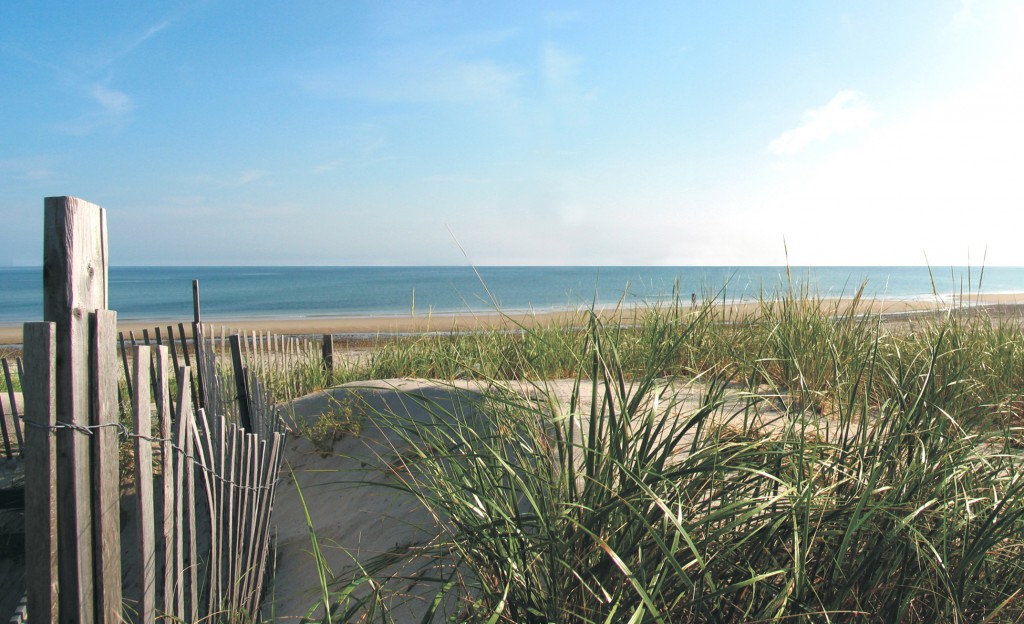 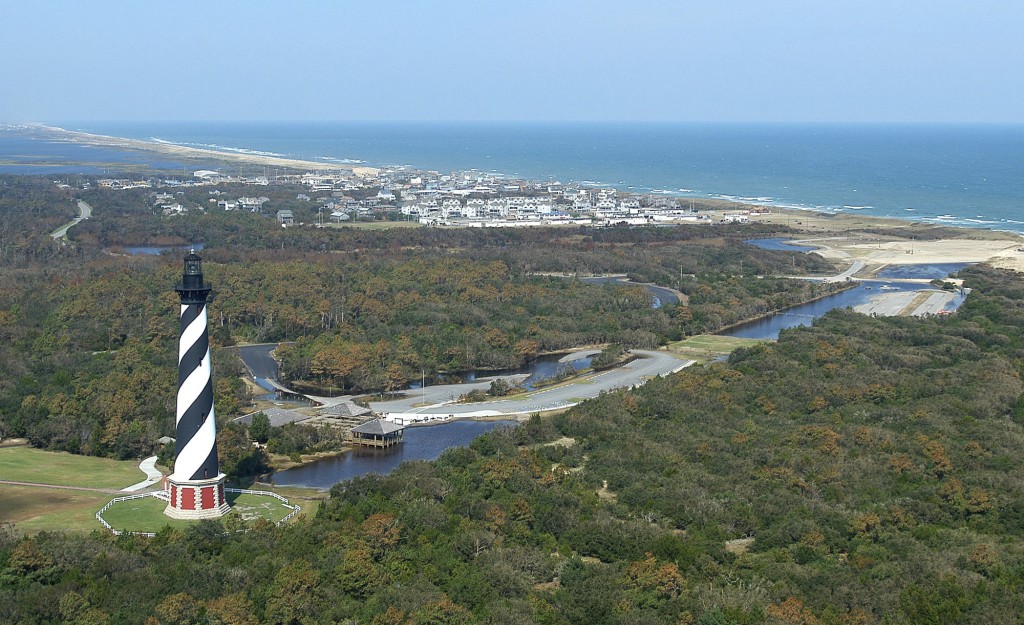 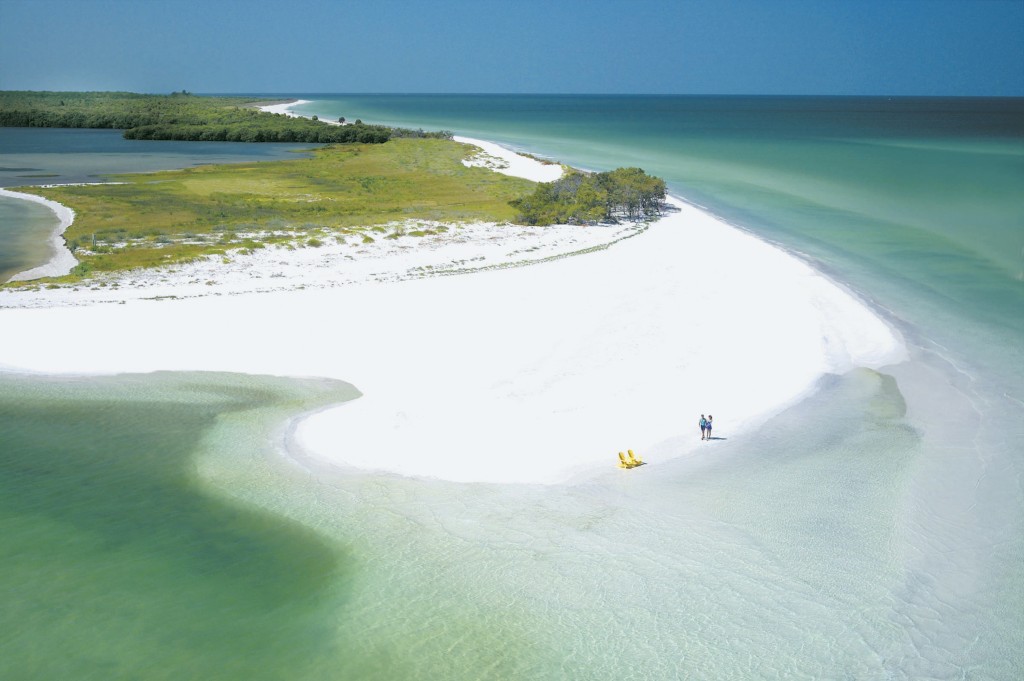 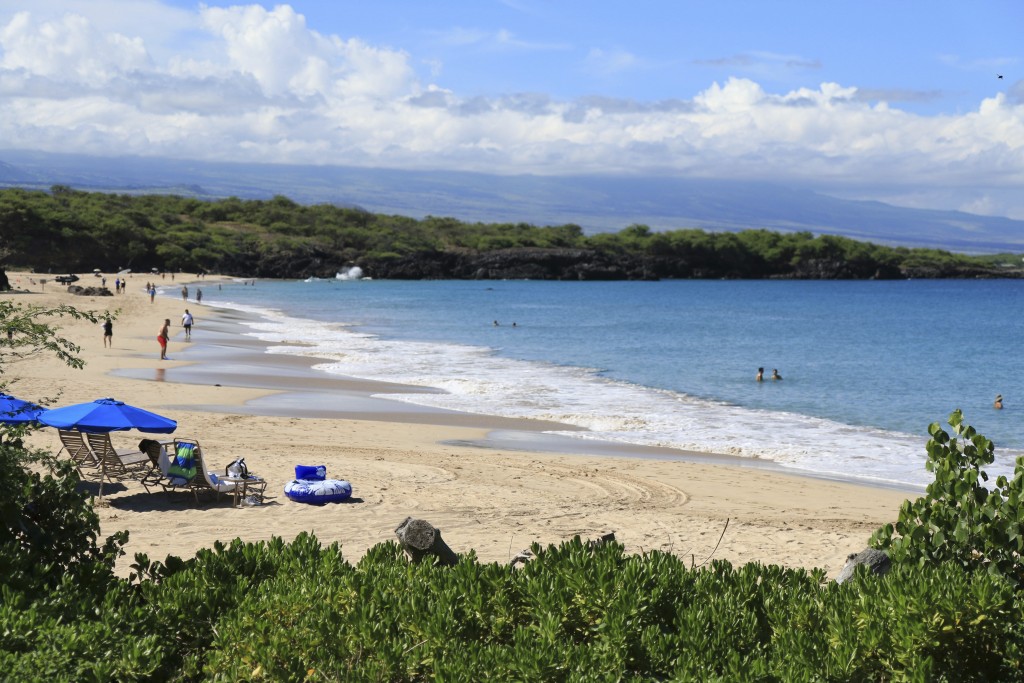 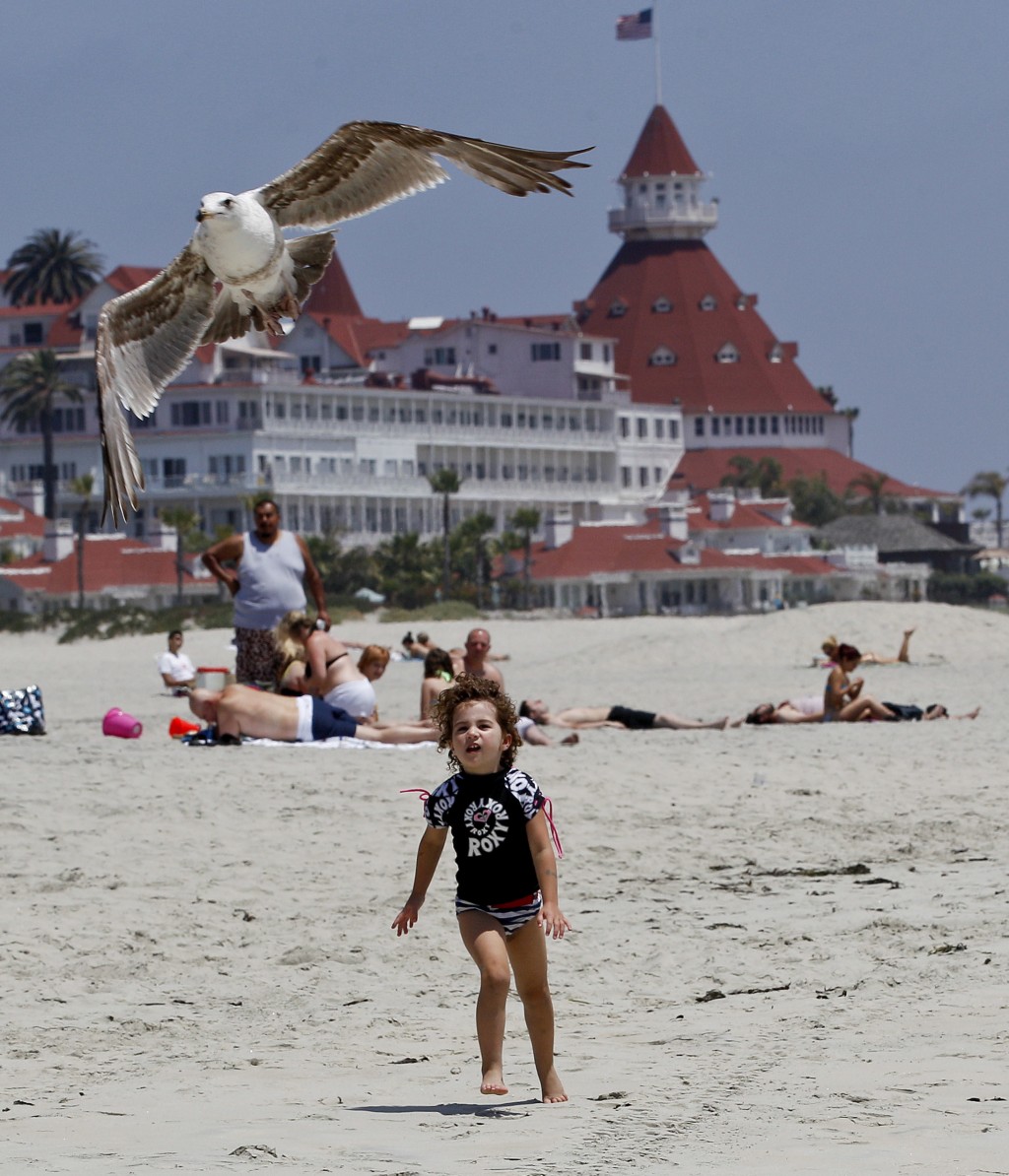 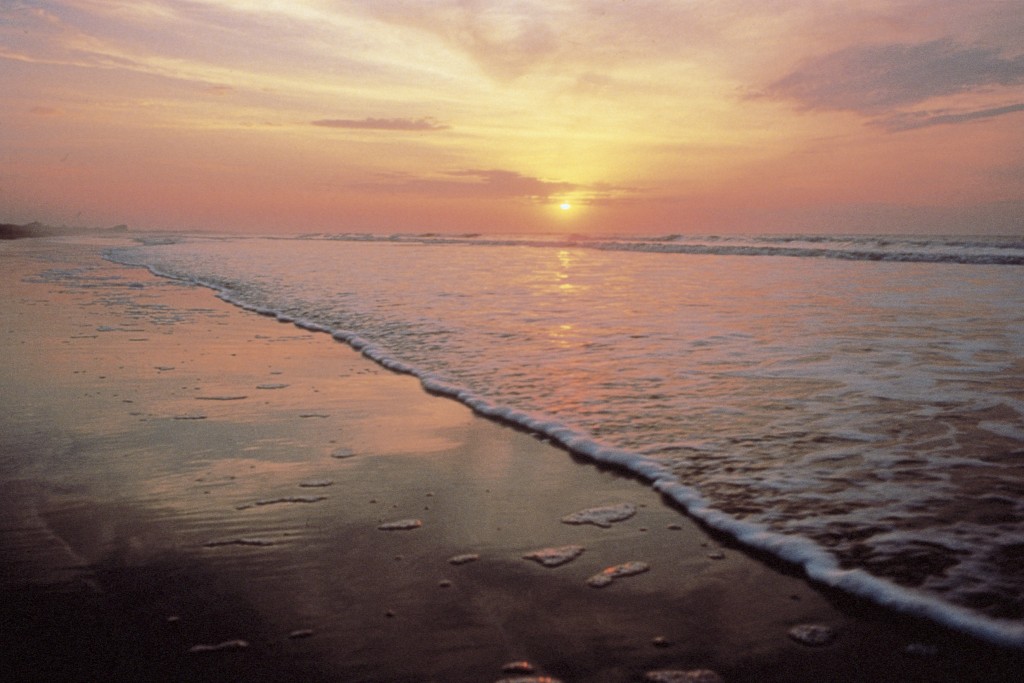 A crescent-shaped beach on the Hawaiian island of Maui got the top slot Thursday on the list of best beaches issued annually by a Florida professor known as Dr. Beach.

And don't worry about that lava-spewing volcano impacting visits to the Kapalua beach. The Kilauea volcano is on a different Hawaiian island, the Big Island.

Leatherman's list even has a second Hawaiian beach on the same island as the volcano, Hapuna Beach State Park, coming in eighth on the list. But Hapuna is on the opposite side of the Big Island.

Leatherman told The Associated Press that Kapalua is one of his "favorite beaches. It's just an idyllic place to visit. What's interesting is a lot of beaches are beautiful but can be dangerous because of big waves. This beach has two arms of (hardened) lava flows, ancient lava flows, which protect it. So it's a really calm waterway. You don't go there for surfing. You go there for swimming. The water is warm year-round."

Kapalua is also lined with palm trees, has white coral sand and colorful tropical fish, and is perfect for snorkeling. Leatherman says it's easy to reach from the main road by driving through a golf course, but parking is limited.

One small caveat on whether visitors to other parts of Hawaii will notice any ill effects from the volcano: Depending on wind conditions, other areas of the Big Island and the other Hawaiian islands could experience volcanic smog, known as vog. Right now winds are blowing most of it offshore. Vog is not a new issue, by the way: The entire state has experienced vog on and off since 2008.

Leatherman has been compiling his annual list of top 10 beaches every year since 1991. He uses 50 criteria to evaluate beaches, with the most important categories being water cleanliness, safety (meaning no rip currents or drownings) and management of the beach environment and its facilities. He also looks for fine, soft sand, and gives extra points for beaches that prohibit smoking. He doesn't collect water from every beach in test tubes himself, by the way, but he does use data from the U.S. Environmental Protection Agency to grade the beaches on water quality.

Leatherman's list has its origins in a class he taught at the University of Maryland. A student was writing an article for a travel magazine and asked him to come up with a list of the 10 best beaches based on his expertise as a coastal scientist. He began producing his official annual list in 1991 using his 50 criteria and his vast knowledge of U.S. ocean beaches. "I had visited every (ocean) beach in the U.S. for a Department of Interior study ... so that gave me the background data set to work from," he said.

His goal in producing the list each year, he says, "is to reward those beaches which maintain the high quality and the safety areas but also to encourage other beaches to do the same." He looks for beaches that "balance nature with the built environment."

But how come so many states with beloved beaches — in places like Maine, the DelMarva Peninsula, the Jersey shore, the Pacific Northwest and other coastal areas — never make the list, while the same names keep turning up year after year?

Leatherman says it's all about the math in his categories. Beaches lose points for water that's too chilly, sand that's too coarse, condo towers instead of dunes, riptides and drownings, erosion and limited public access.

Leatherman adds that he doesn't make money from the list. He just finds "it interesting to do" and hopes that the standards he promotes will encourage other beaches "to do the right thing and improve their quality."

An interview with professor Stephen Leatherman will air on the weekly Associated Press Travel podcast "Get Outta Here!" on May 30. Listen on iTunes: http://apple.co/2s2ruHY