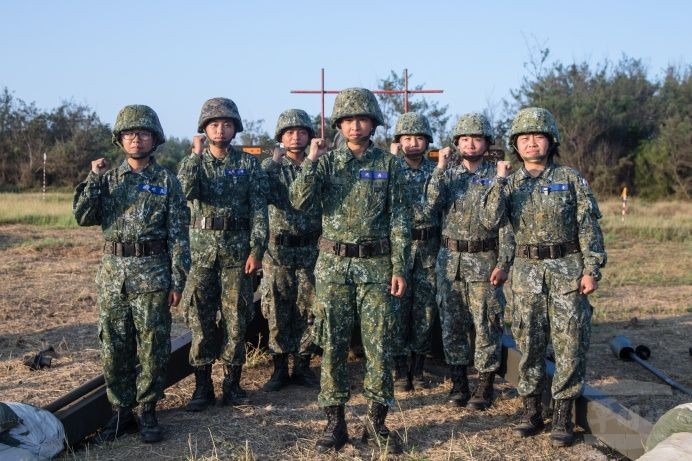 One of the squads participating in the artillery exercises was composed entirely of female soldiers and officers, in what is likely the first all-female combat unit in the history of Taiwan’s armed forces.

A spokesman for the armed forces in Penghu, Liu Qianghua (劉強華) was quoted by UDN as saying that the number of women serving in the military is now about ten percent of the total.

There was no qualitative difference between the all-female squad and the all-male artillery squads, with their training meeting all standards set by the MOND, according to the report.

UDN reports that Taiwan’s military previously had plans to implement an all-female communications organization and television channel across all branches of the armed forces, but the plan was never fully realized.

Whether or not more all-female units will be organized and maintained in the future is still uncertain. 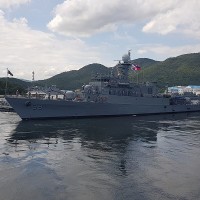 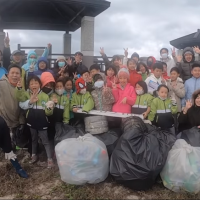 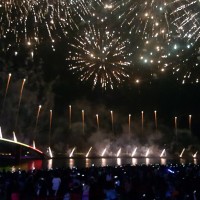 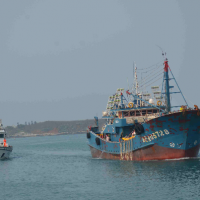 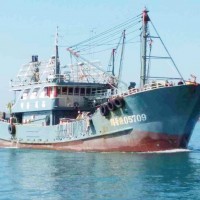