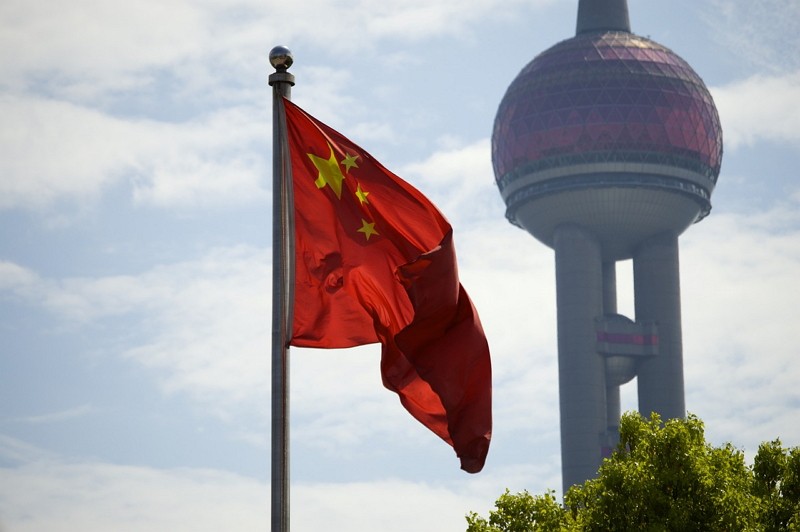 TAIPEI (Taiwan News) – With the number of Chinese students studying abroad growing, the British magazine the Economist argues in a special report that the Western-educated group in China are set to sow the seeds of democracy and bring about change in the days to come.

Sun Yat-sen, an English-speaking Christian who wore European-style suits and “saw Jesus as a revolutionary like himself,” and who led uprisings that overthrew the last imperial dynasty of China, was said to have learned the meaning of democracy and freedom during his study in Japan, which had Westernized its politics in the late 19th century, according to the report.

Individuals back from overseas study have become a fast-growing middle-class who, though showing no intention of changing the status-quo immediately, could have potential impact on the long-term development of China thanks to the inspiration of Western ideas and their little interest in the Communist ideology.

Citing Taiwan as an example, the Economist wrote that many parents of the middle-class had sent their children to foreign countries to study during the 1960s and 1970s when the economy of Taiwan took off, away from life under the authoritarian rule of the KMT, a trend that bore similarities with that of China today.

In 1979, when Taiwan suffered the most serious brain drain problem, only an estimated 8 percent of students were willing to come back for employment. It was not until the 1980s that the island had seen a reverse of the trend backed by its newly-acquired status as a global leader in high-tech manufacturing.

What followed was the lift of martial law by the then Taiwan president Chiang Ching-kuo (蔣經國), whose successor Lee Teng-hui (李登輝), one who had studied at Cornell University, became the first elected president in 1996 and completed the mission initiated by Chiang to propel Taiwan into a true democracy.

The report reckoned that Xi Jinping (習近平), who rose to leadership in China in 2012 on the expectations of some analysts that he could be the next Chiang Ching-kuo, appears to harbor no belief that "conditions are ripe for change along Taiwanese lines." The attitude has been underscored by the decision of China's legislature to formally scrap term limits on Xi Jinping this March.

The Economist, though not hopeful of any change during Xi’s rule, stressed that "change will eventually come" and when the time comes, China will be challenged by a strong force driven by tens of millions of Chinese who have studied or worked in the Western countries and who would play a pivotal role in the next phase of "China’s political evolution."