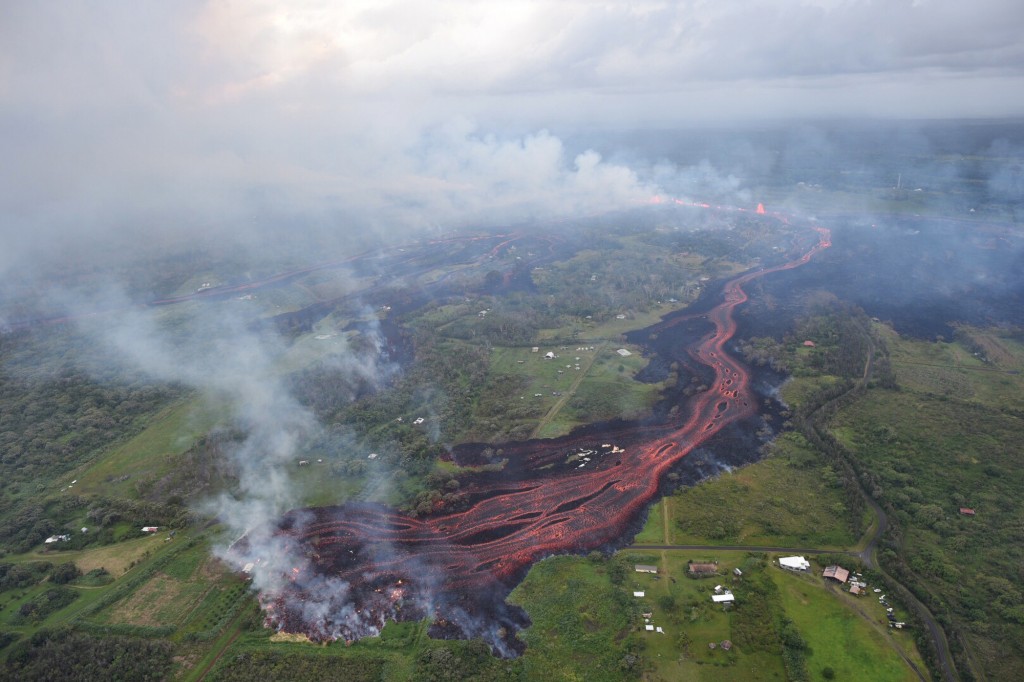 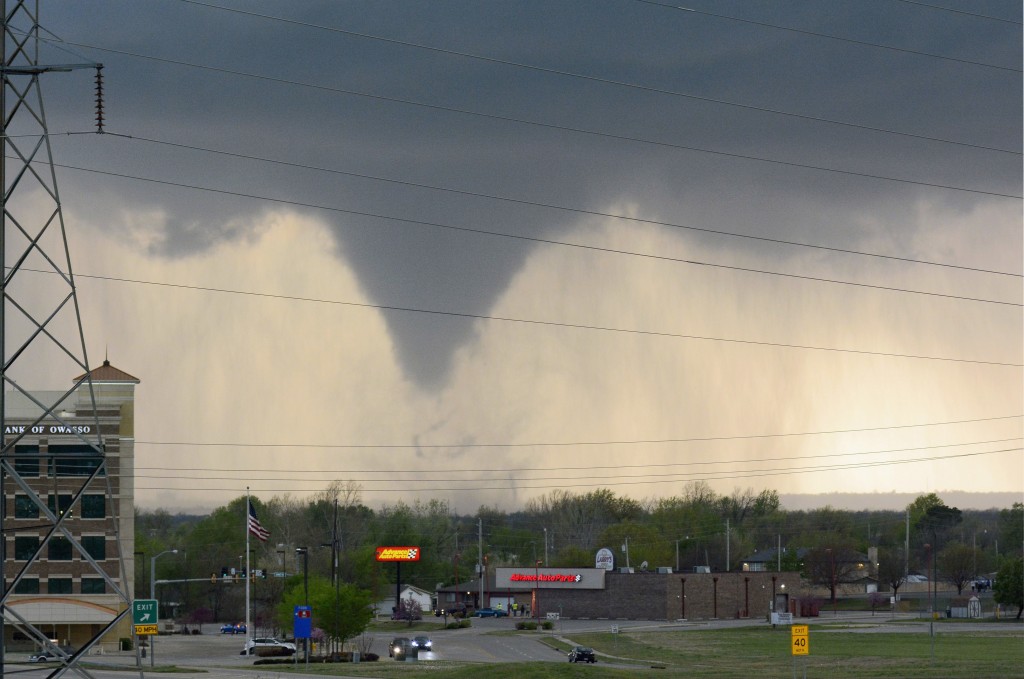 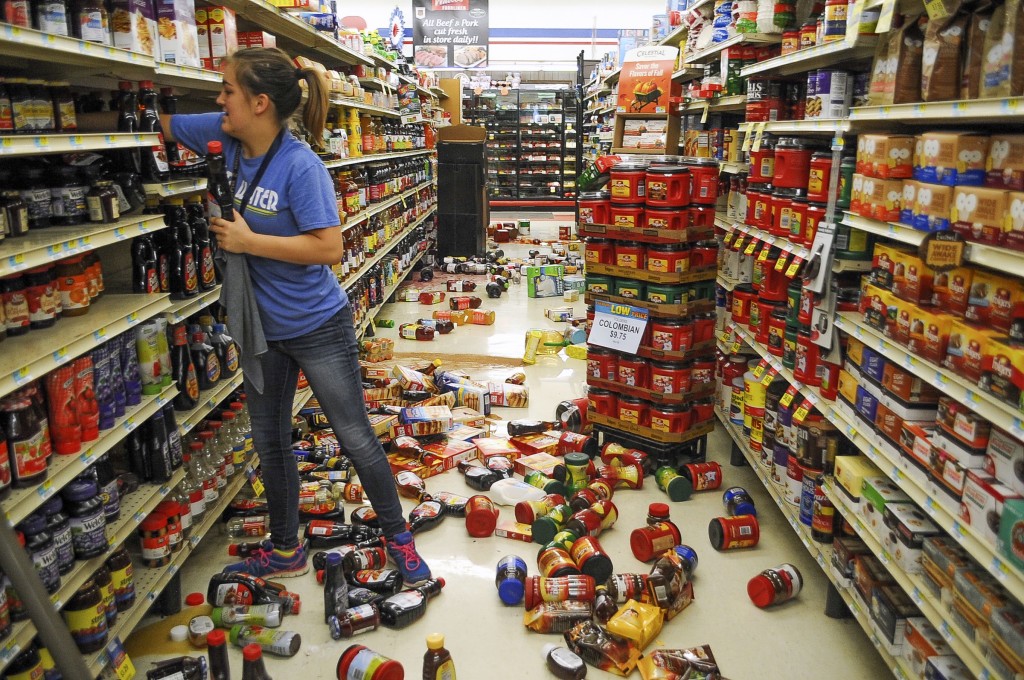 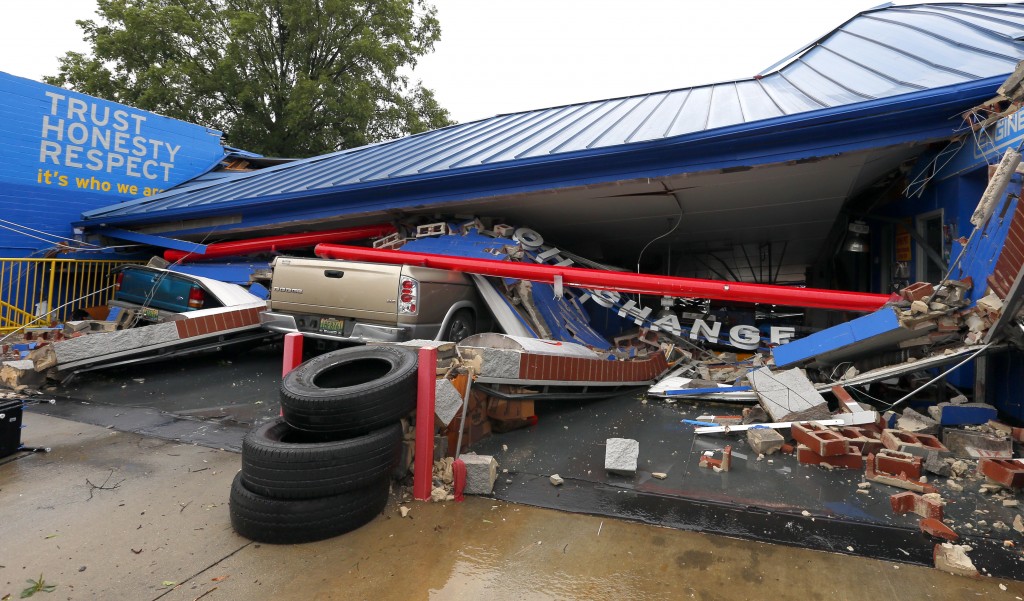 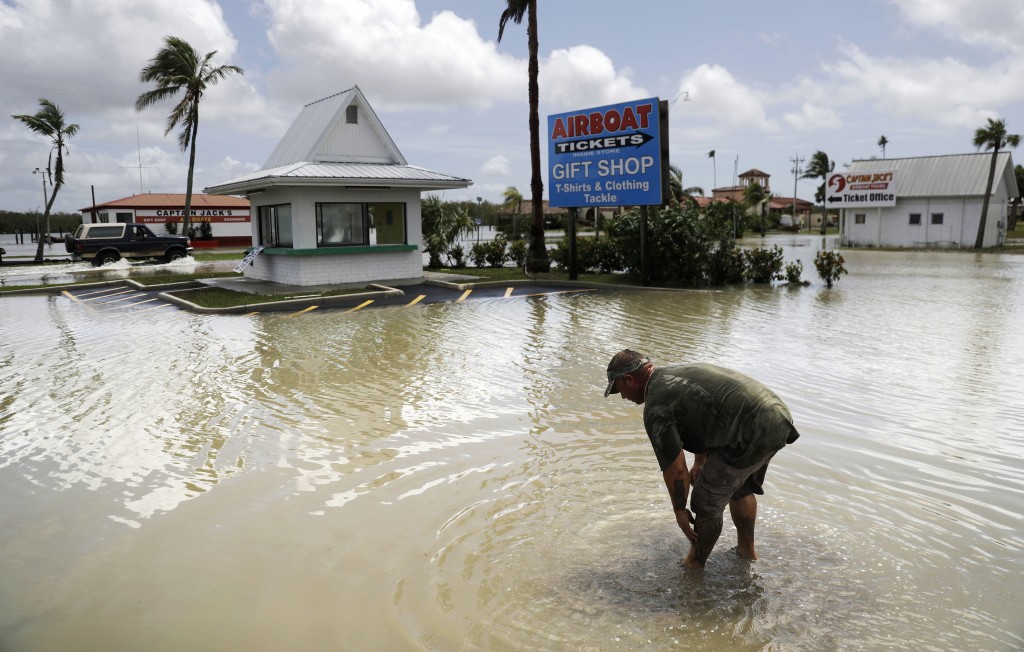 The eruption of Mount Kilauea in Hawaii is a reminder to business owners, even those nowhere near any of the 169 volcanoes in the U.S., that they could be vulnerable to nature's most destructive forces. And that they need to be sure they're insured against disasters like tornadoes, earthquakes, hurricanes and flooding.

But while damage from some disasters like tornadoes is covered by standard business insurance policies, losses from others may not be. But business owners do have alternatives, including insurance plans created by the federal or state governments. The drawback: Special coverage can be expensive and many owners may decide to take their chances and do without.

Insurance policies can be complex, covering only certain types of damage. These are some of the basics about natural disasters and insurance:

Most business insurance policies provide coverage for property loss following a volcanic eruption if the damage was caused by a volcanic explosion, shockwaves, ash, dust or lava flow, according to the Insurance Information Institute, an industry group. However, most insurers won't sell volcano coverage to businesses or homeowners inside what are known as lava flow hazard zones. Owners in Hawaii do have an alternative: coverage from the Hawaii Property Insurance Association, a group of insurance companies created by the state.

Even if owners can get insurance, they'll find that damage to land, trees and property that's left out in the open rather than sheltered won't be covered. If there's damage from earthquakes, mudslides or other disasters related to the eruption, that also won't be covered — although some of the damage might be covered under a separate earthquake policy.

Damage to a vehicle caused by lava flow is covered only if the owner has comprehensive coverage rather than a collision policy. But engine damage from a blast of volcanic ash may be covered.

Earthquake damage can be covered by insurance, but policies are expensive in areas that are more prone to tremors and some insurers won't sell it in those regions. What kind of damage is covered can differ from policy to policy, and according to the Insurance Information Institute, deductibles can be as high as 20 percent. Earthquake coverage is sold separately from a standard business owner's insurance policy.

Coverage for hurricanes — essentially, insurance for losses from wind and rain — can be difficult to get and/or expensive if a business is located in a coastal area where storms are common. In Florida, for example, some insurers won't sell policies. And flooding that frequently accompanies a hurricane is not included in a standard business policy.

When a company with a standard policy suffers damage from water, insurers will determine how the water got into the premises. If the wind tears a hole in a roof and rain pours in, the damage is covered. But if flood waters enter the business from ground level, that damage isn't covered.

Flood insurance, which is regulated by the federal government, must be purchased separately through a broker or an insurance company. It can be expensive for companies that are located in flood zones, and that discourages some owners from purchasing it.

Damage from tornadoes is covered under standard business insurance policies, which insure losses from wind damage of any sort. Wind storms are often accompanied by rain and hail, and damage from both is covered. However, if a vehicle is damaged by hail, unless it is covered by a comprehensive policy, insurers won't pay to replace broken glass and repair dents.