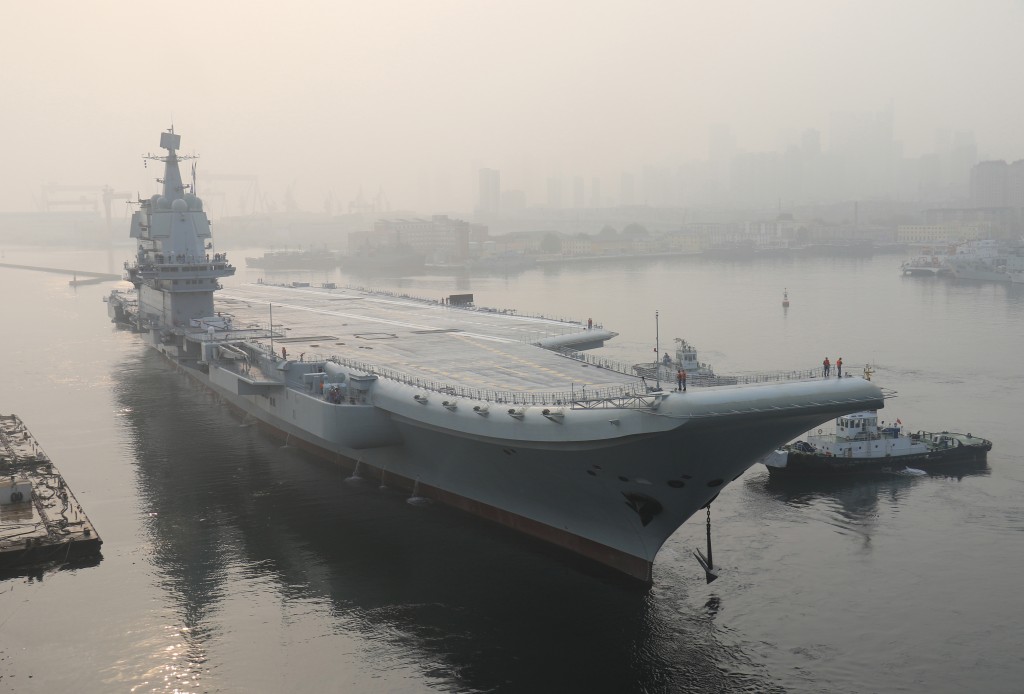 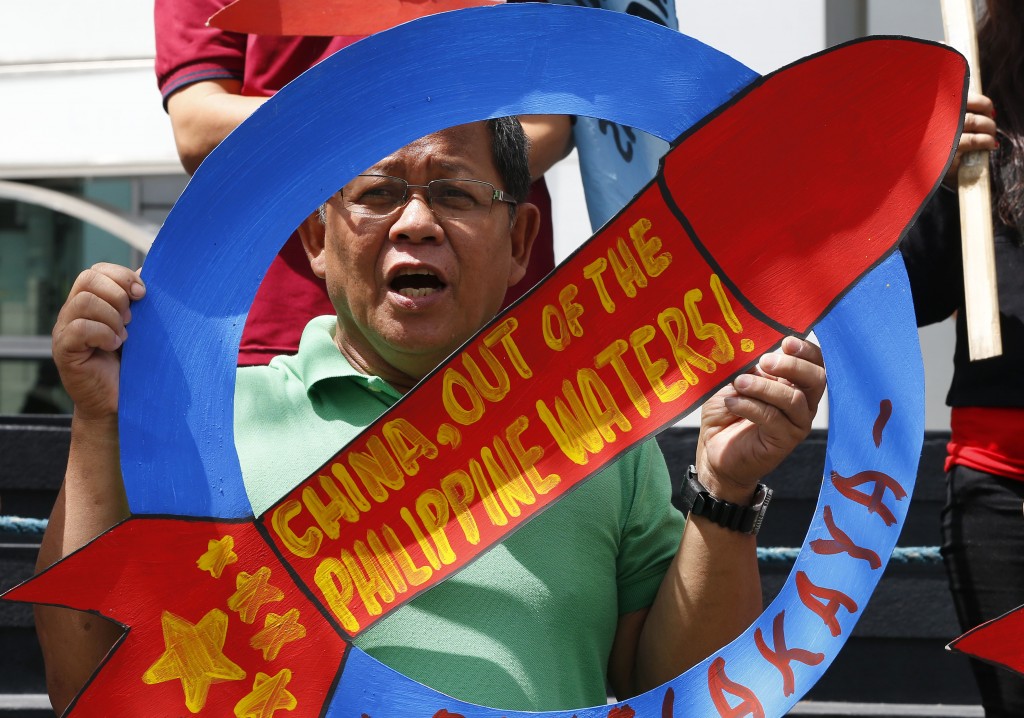 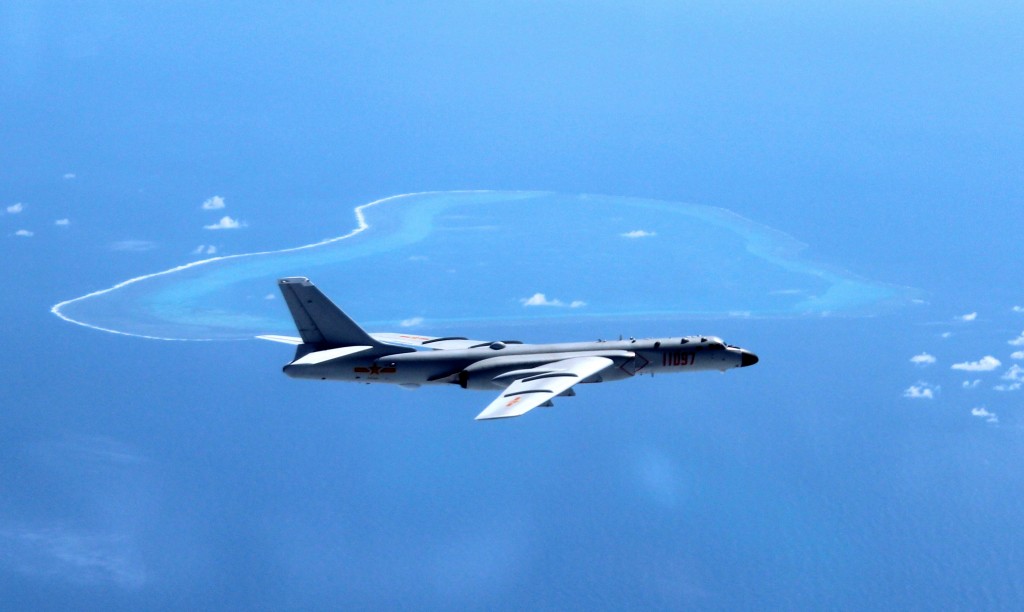 The Philippine government says it is taking "appropriate diplomatic action" to protect its South China Sea claims, but did not elaborate or name China.

The Philippine Department of Foreign Affairs said Monday the government is committed to protecting "every single inch" of its territory and areas where it has sovereign rights. But it added that its responses to certain developments might not be publicized.

After becoming president nearly two years ago, President Rodrigo Duterte took steps to thaw the Philippines' frosty ties with China over the sea disputes in an effort to secure Chinese investment, while frequently criticizing the security policies of the United States, his country's treaty ally.

Duterte refused to immediately demand Chinese compliance with a landmark 2016 arbitration ruling that invalidated China's claims to virtually all of the South China Sea and upheld the Philippines' sovereign rights to vast stretches of waters.

The Chinese air force says it has landed long-range bombers for the first time on an island in the South China Sea, a move that could greatly expand its ability to strike across Southeast Asia and further afield.

A statement from the Defense Ministry on Friday said the exercise was conducted on an island reef, but it did not specify when or where. The ministry said it involved several H-6K bombers taking off from an air base and simulating strikes against sea targets before landing.

The U.S. criticized the move, with a Pentagon spokesman, Marine Lt. Col. Christopher Logan, saying in an email that China's "continued militarization of disputed features in the South China Sea only serves to raise tensions and destabilize the region."

The Washington-based Asia Maritime Transparency Initiative, using Chinese social media posts, identified the location of the exercise as Woody Island, China's largest base in the Paracel Islands, which are also claimed by Vietnam and Taiwan.

State media said the still-unnamed ship completed all assigned tasks before returning to its construction yard in the northern port of Dalian last week.

The 50,000-ton carrier is China's second and is due to be commissioned before 2020 following the arrival of its air complement. The first was purchased as a mostly empty hull from Ukraine and heavily refurbished.

Beijing says aircraft carriers are needed to protect its coastline and trade routes, but they are also seen as backing up Beijing's claims to self-governing Taiwan and in the South China Sea.

The tourists arrived at the Cam Ranh international airport on May 13 and, after going through immigration, took off their coats to reveal T-shirts featuring the so-called "nine-dash line" demarcating Beijing claims, many of which overlap with Vietnam's own.

Some readers commenting on the newspaper's website called for the tourists to be deported and banned from ever returning to Vietnam.

More than 4 million Chinese arrived in Vietnam last year, accounting for about 30 percent of total foreign arrivals in the country.

In what was seen as the latest example of corporate kowtowing to Beijing, the clothing retailer said it had pulled the shirts from its shelves and destroyed them after becoming aware that they "mistakenly failed to reflect the correct map of China."

Chinese Foreign Ministry spokesman Lu Kang said the government had noted Gap's apology and "will follow carefully their actions and remarks later on."

Gap is the latest of several companies that have apologized for perceived slights to China's sovereignty.

The U.S. has started pushing back against Beijing, with the White House condemning China's efforts to control how U.S. airlines refer to Taiwan, Hong Kong and Macau as "Orwellian nonsense."