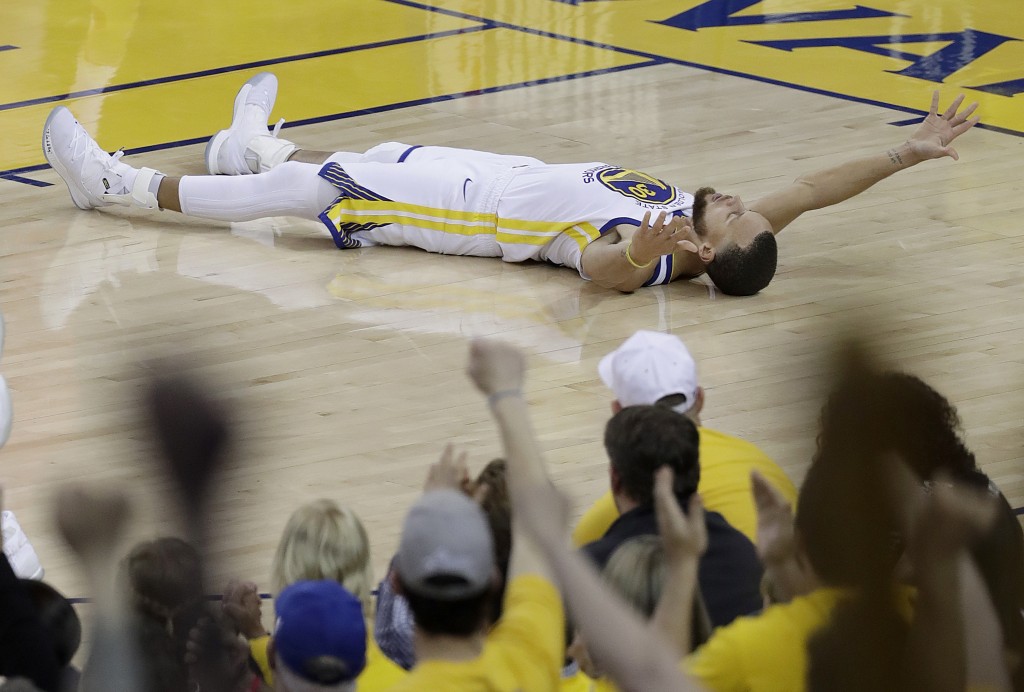 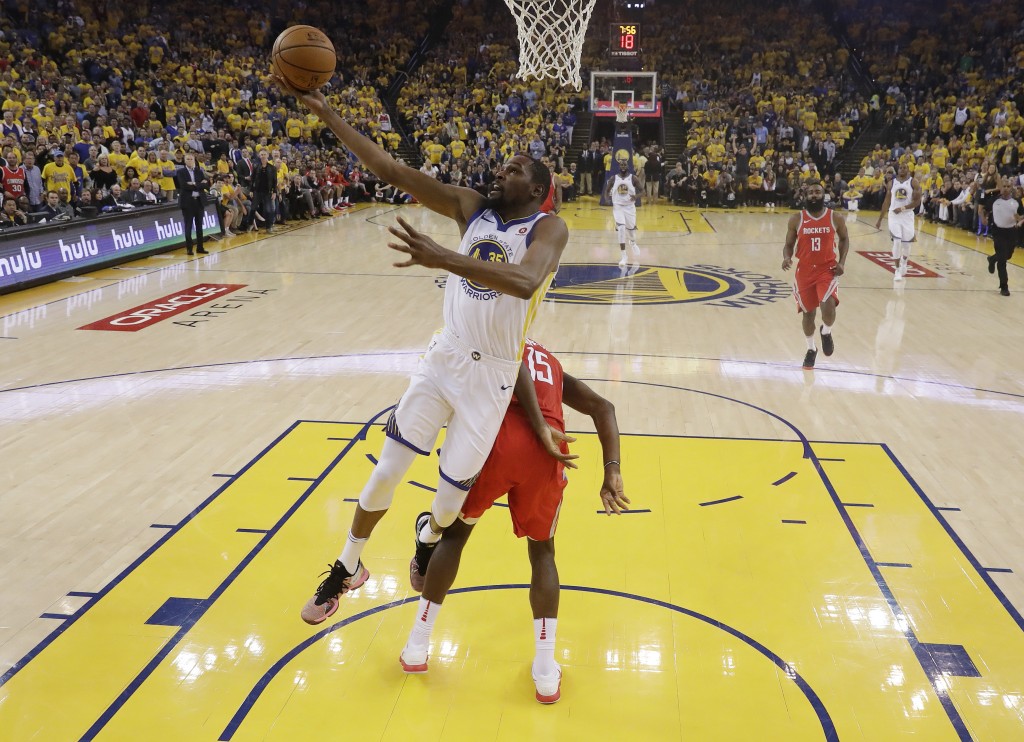 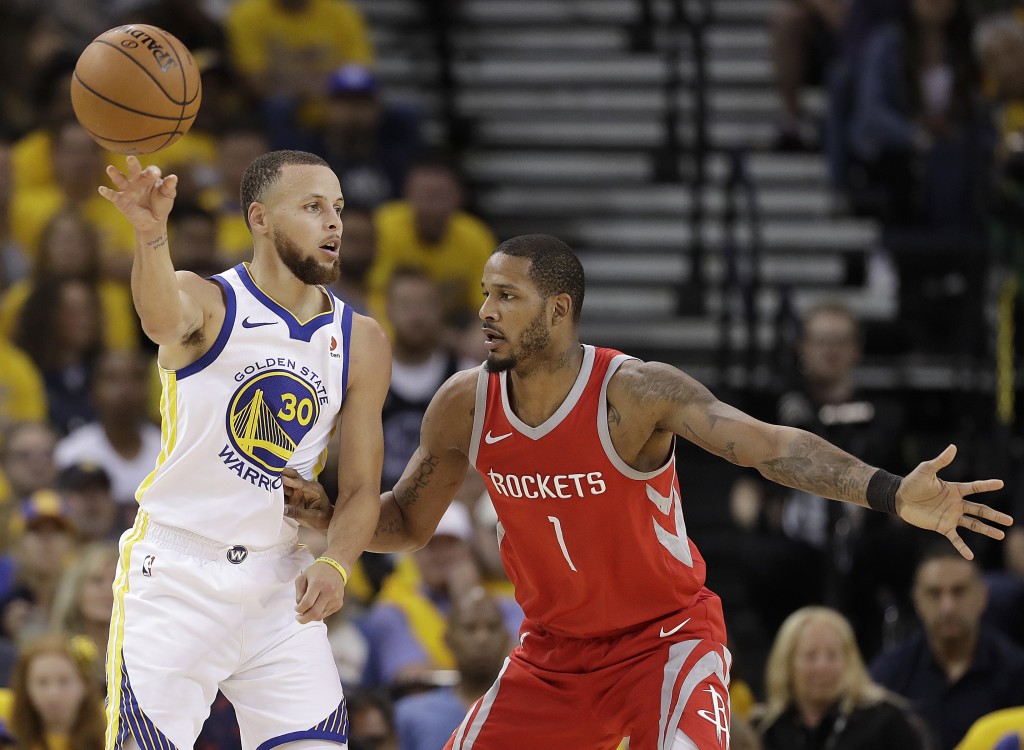 OAKLAND, Calif. (AP) — Stephen Curry got his groove back to score 35 points with five 3-pointers, shooting over James Harden and driving past the Houston star as the Golden State Warriors made a second-half statement to beat the Rockets 126-85 on Sunday night for a 2-1 lead in the Western Conference finals.

Kevin Durant added 25 points, six rebounds and six assists, while Draymond Green grabbed 17 rebounds to go with 10 points and six assists. The Warriors won an NBA-record 16th consecutive home postseason game, surpassing the Chicago Bulls' mark of 15 in a row from April 27, 1990-May 21, 1991.

Harden had 20 points and nine assists, while Chris Paul added 13 points and 10 rebounds as they combined to shoot just 12 for 32.