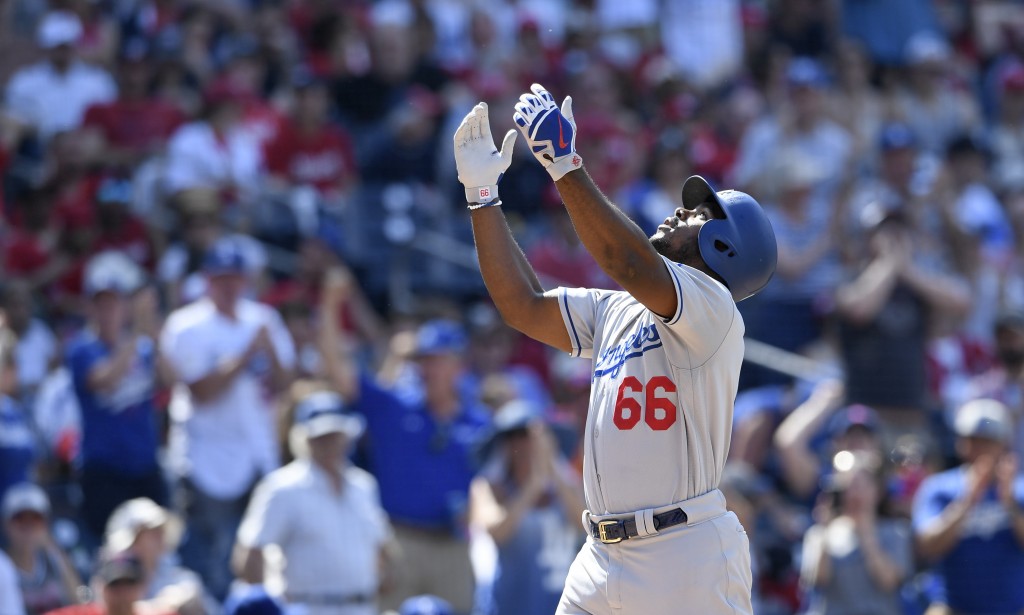 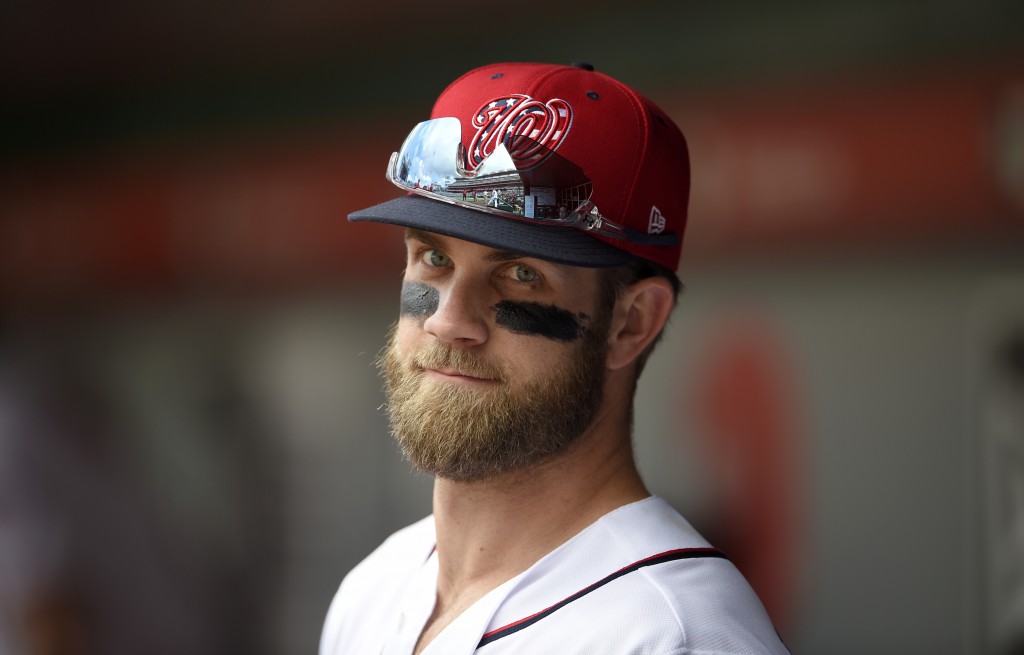 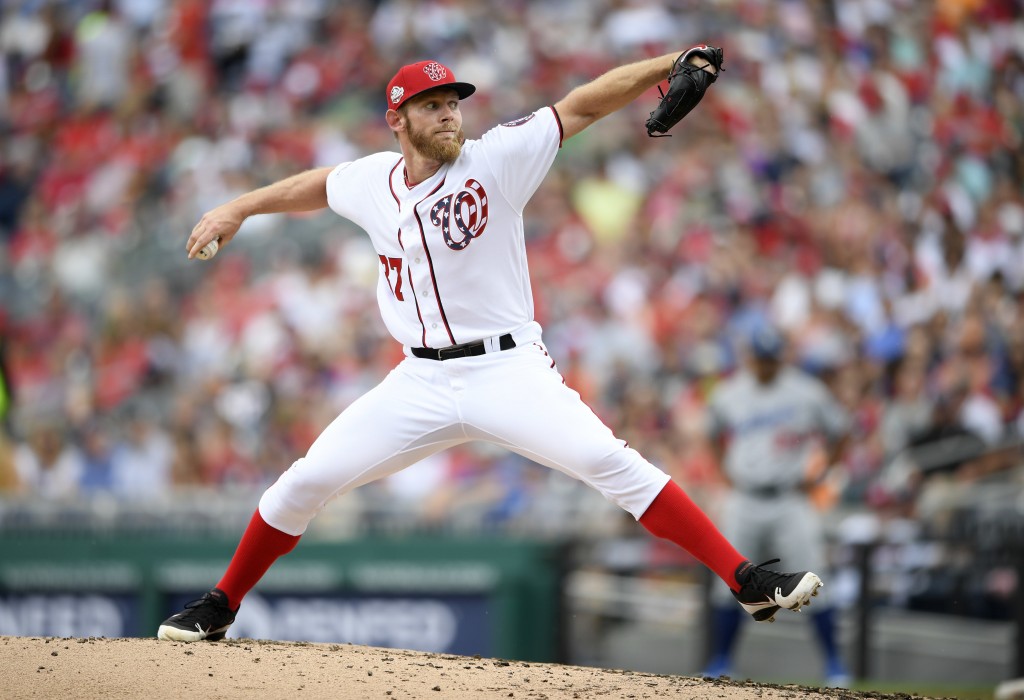 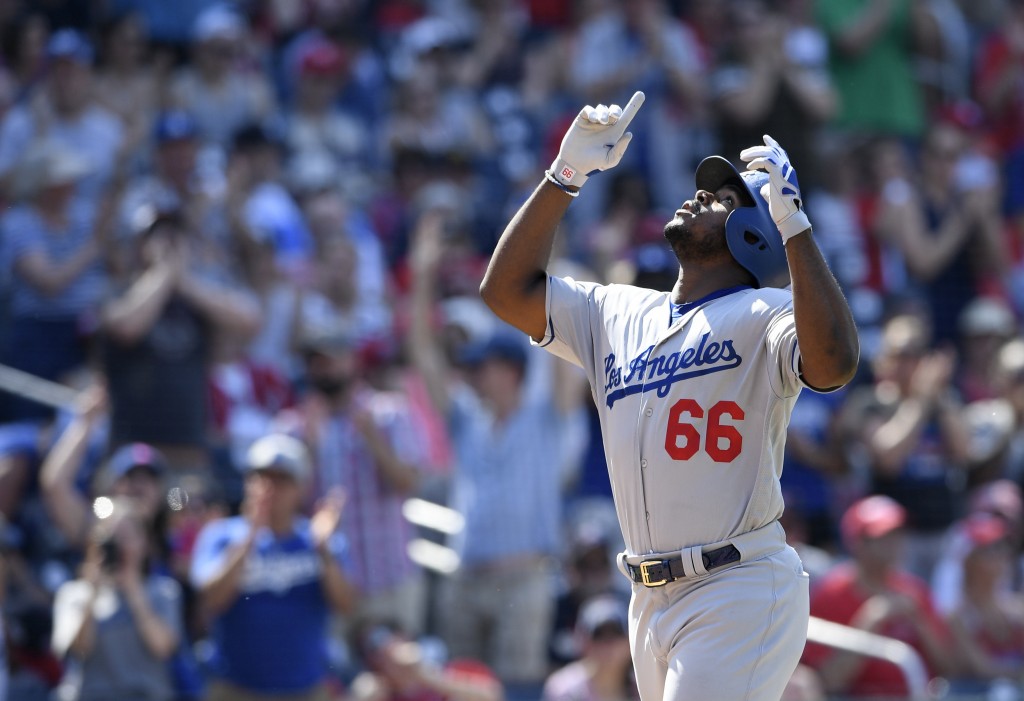 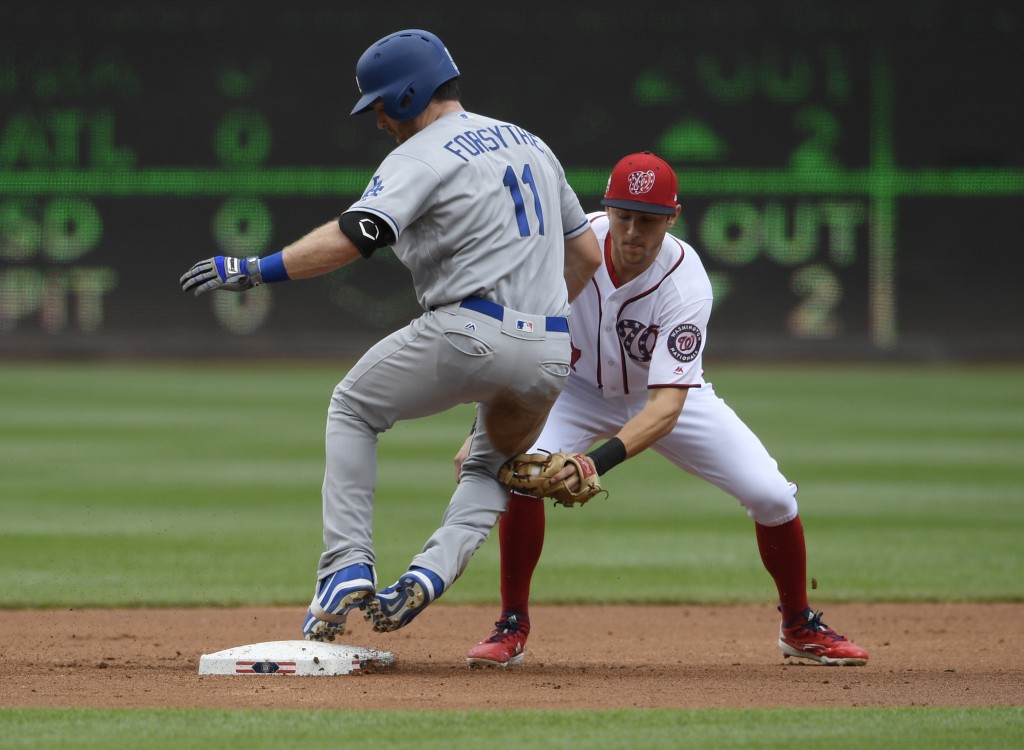 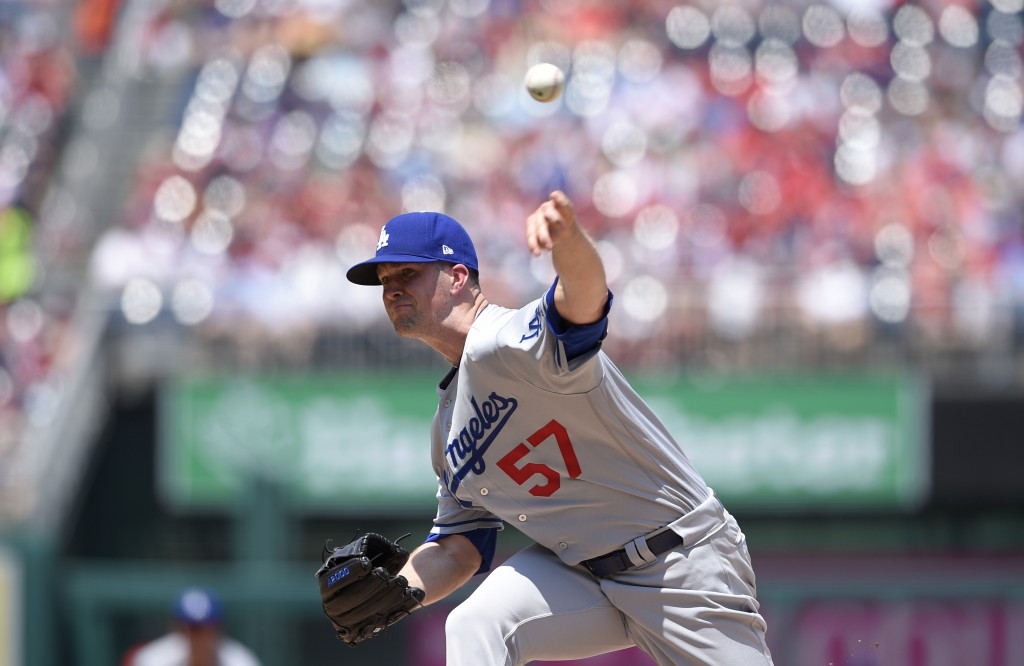 Hernandez's blast off Stephen Strasburg in the fifth inning put the Dodgers up 3-2. Yasmani Grandal also homered off Strasburg (5-4), who allowed three runs and five hits over 6 2/3 innings with seven strikeouts.

Alex Wood (1-4) pitched six innings, allowing just three hits and two earned runs. Wood came out to start the seventh, but returned to the clubhouse after showing some discomfort during his warm-up tosses.

Trea Turner homered for Washington, which swept Arizona last weekend and then went five days without playing a full game because of rain before getting swept by the Dodgers.

Washington's Juan Soto, at 19 the youngest active player in the majors, made his debut in the eighth as a pinch-hitter and struck out against Erik Goeddel.

The Dodgers added two runs in the ninth. Josh Fields recorded the final four outs for his second save of the season.

Soto played for three teams in the minors this season and hit a combined .362 with 14 homers and 52 RBIs. He became the first 19-year-old to make his major league debut since Dodgers pitcher Julio Urias in 2016. The only previous Nationals player to reach the big leagues at 19 was Bryce Harper in 2012. The Nats' outfield has been hit hard by injuries, most recently Howie Kendrick's ruptured Achilles tendon on Saturday, which helped to clear a path for Soto. "He's going to get a chance to play," manager Dave Martinez said. "I want to put him in situations where he can succeed."

Dodgers: Los Angeles placed RHP Rich Hill on the 10-day disabled list a day after a blister burst on his left middle finger. The 38-year old was on the DL twice earlier this season with the same injury. ... Los Angeles recalled ambidextrous reliever Pat Venditte from Oklahoma City to take Hill's roster spot and optioned right-hander Yimi Garcia to the Triple-A team. ... LHP Clayton Kershaw threw about 30 pitches Sunday in a bullpen session. Kershaw has been on the DL since May 6 with left biceps tendinitis.

Nationals: Strasburg landed awkwardly following a pitch to Max Muncy with one out in the third inning. He remained in the game after a mound visit from Martinez and a trainer.

Nationals: Washington's homestand continues on Monday as LHP Gio Gonzalez (4-2, 2.36) faces San Diego for the eighth time in his career. Gonzalez is 3-2 with a 3.21 ERA against the Padres.