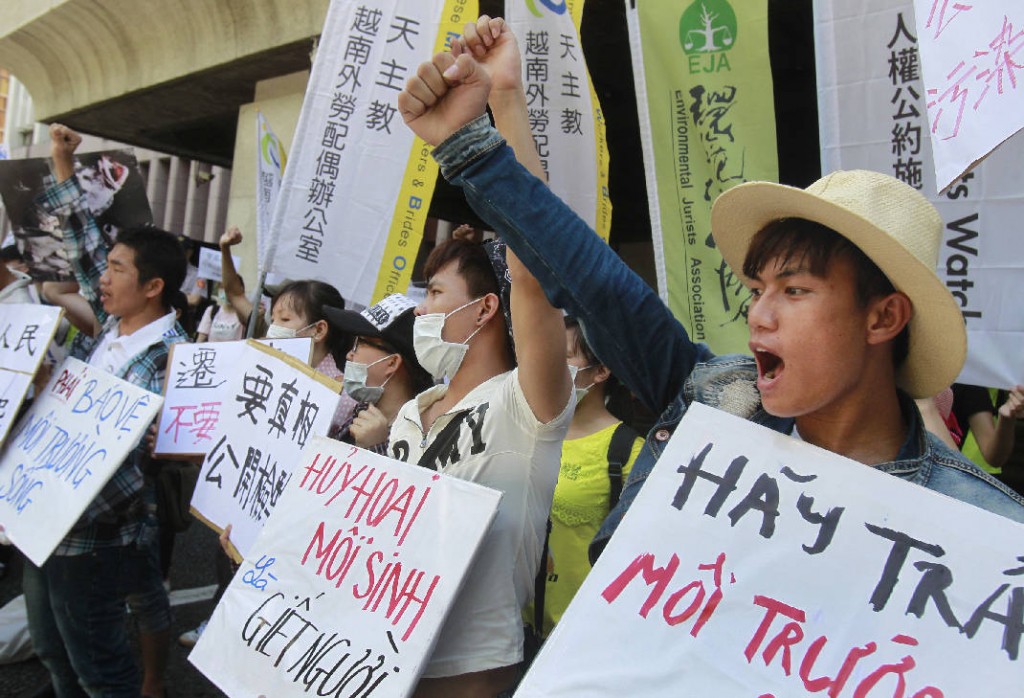 TAIPEI (CNA) - The second furnace of Taiwanese conglomerate Formosa Plastics Group (FPG)'s steel mill in Vietnam has started production on a trial basis, a step which is expected to generate additional revenue for the group.

According to Vietnamese media, FPG held a ceremony on Friday for the trial production of the second furnace owned by its subsidiary, the Formosa Ha Tinh Steel Corp., located in the Vung Ang Economic Zone in Ha Tinh Province.

Several officials from Vietnam's Ministry of Natural Resources and Environment and the Ha Tinh local government witnessed the start of operation.

The reports said the first day trial production proceeded smoothly and the second furnace is up to Vietnam's environmental protection requirements in terms of its treatment of waste water, polluted air and other pollutants.

The Ha Tinh steel mill was slapped with a fine of more than US$500 million after it was accused by the Vietnamese government of releasing toxic substances into the nearby sea in April 2016.

The accidental toxic waste spill at the steel complex resulted in the pollution of some 200 kilometers of Vietnam's coastline, devastating areas that are heavily dependent on fishing and tourism.

Addressing the ceremony, Vo Tuan Nhan, vice minister of Natural Resources and Environment, said his ministry will work with relevant agencies in the central government and in the Ha Tinh government to closely monitor the FPG steel mill and make sure its operations meet all environmental protection standards.

Duong Tat Thang, deputy chairman of the People's Committee of Ha Tinh Province, said his province will ask the FPG to abide by environmental protection rules through regular inspections into its operations to ensure the new furnace will operate in a safe manner.

Also cited by the reports, Wang Wen-yuan, president of the FPG, said his group will no doubt keep its promises of protecting the environment in Vietnam, while operating the Ha Tinh steel complex.

Wang said through the efforts to invest in Vietnam, the FPG will continue to make contributions to boost the economy in Ha Tinh Province.

In addition to the FPG, China Steel Corp., the largest steel maker in Taiwan, and Japan's JFE Steel Corp. also hold stakes in the Ha Tinh mill, with the total investment reaching more than US$10 billion, the largest foreign investment in Vietnam.

The first furnace of the Ha Tinh steel complex started production in late May 2017 with a capacity of 1.6 million metric tons of steel.

According to the reports, the second furnace is expected to produce about 3,000 metric tons of steel a day in an initial phase.

Vietnamese media reports said that six months from now, the first and second furnaces are expected to produce 4.65 million metric tons of steel and generate about US$2.5 billion in revenue each year.

In 2019, production of the two furnaces are expected to increase to 7 million metric tons of steel a year, the reports said.

Communities living near the steel mill suffered the brunt of the massive pollution spill. Victims and activists groups have alleged the US$500 million in compensation paid by the company have not filtered down to the people whose livelihood was destroyed. Some victims had not received sufficient compensation, environmental protection and victims rights groups have alleged.

The company had said under its agreement with Vietnam's government, all compensation matters are handled by the Vietnamese authorities.

The FPG steel complex was also one of the targets of anti-Chinese protests staged by Vietnamese workers in May 2014 over China's deployment of a US$1 billion oil rig in disputed waters in the South China Sea. (By Fan Ching-yi and Frances Huang) 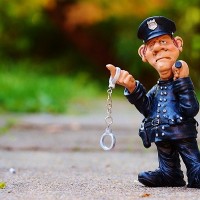