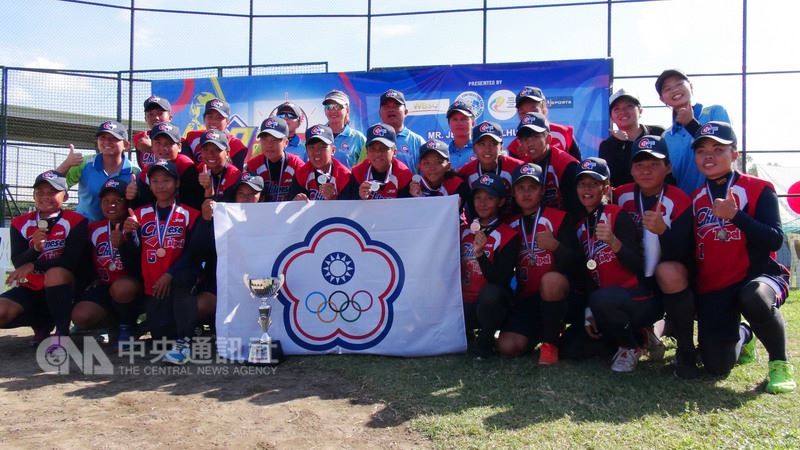 The team lost 0-4 to their Japanese opponents in the final playoff of the six-day tournament, which was held at the Villages Softball Field in Clark, Pampanga, Philippines, this week.

Head coach Tseng Hsin-chang (曾信彰) told CNA after the match that he was satisfied with the team's overall performance, especially in an earlier game against China, whom they defeated 4-2 to reach the final on Friday.
Tseng said his players possess the skills, but still fell behind the Japanese in terms of the concept of batting, pitching and defensive play.

Despite Friday's lost, Taiwan managed to qualify as one of the top three countries for the 2019 WBSC Junior Women's World Championships, which will take place in Irvine, California, in August, 2019.