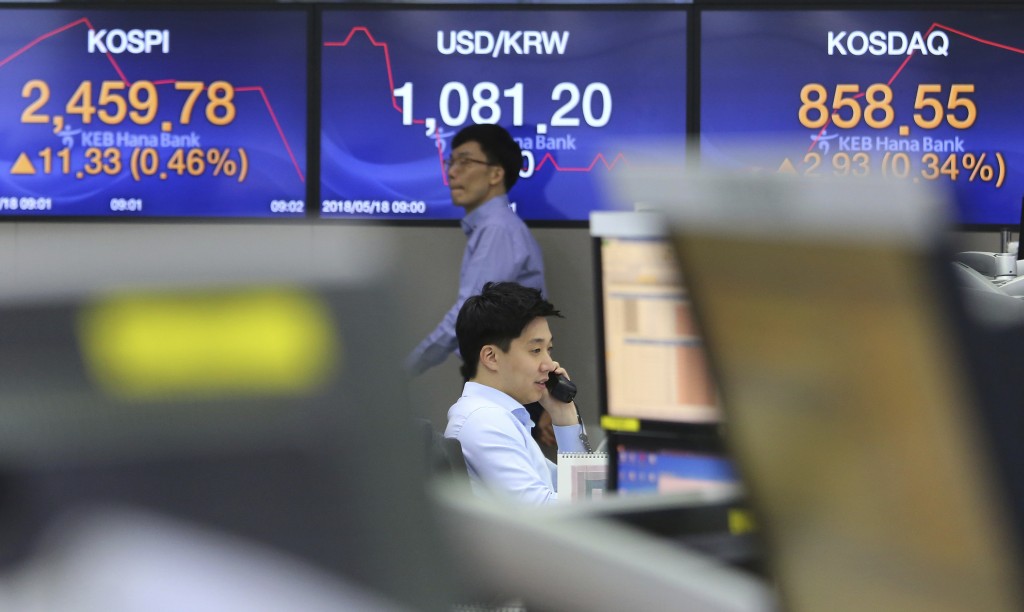 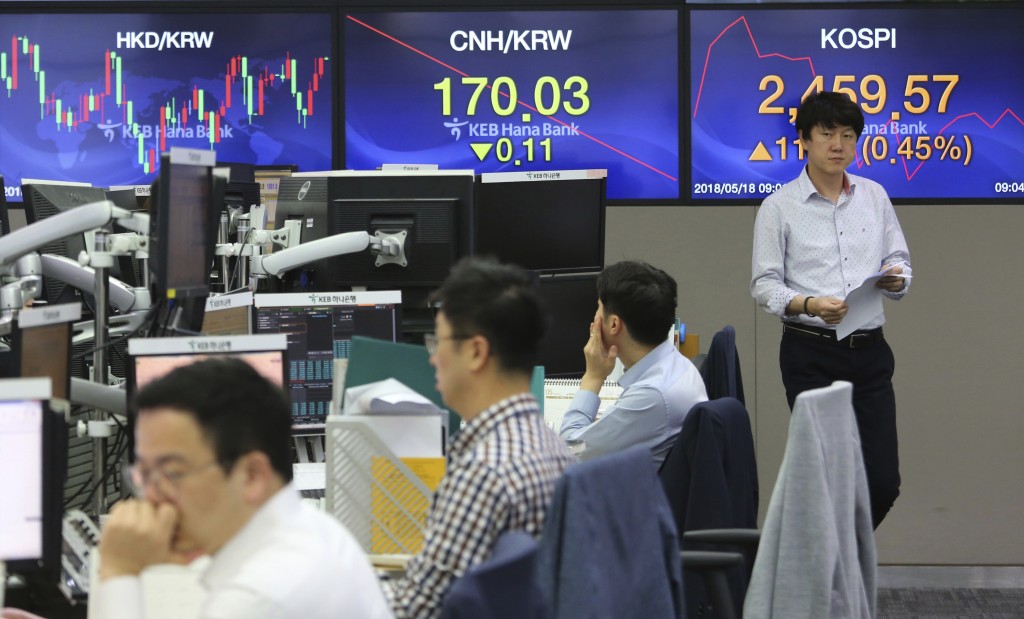 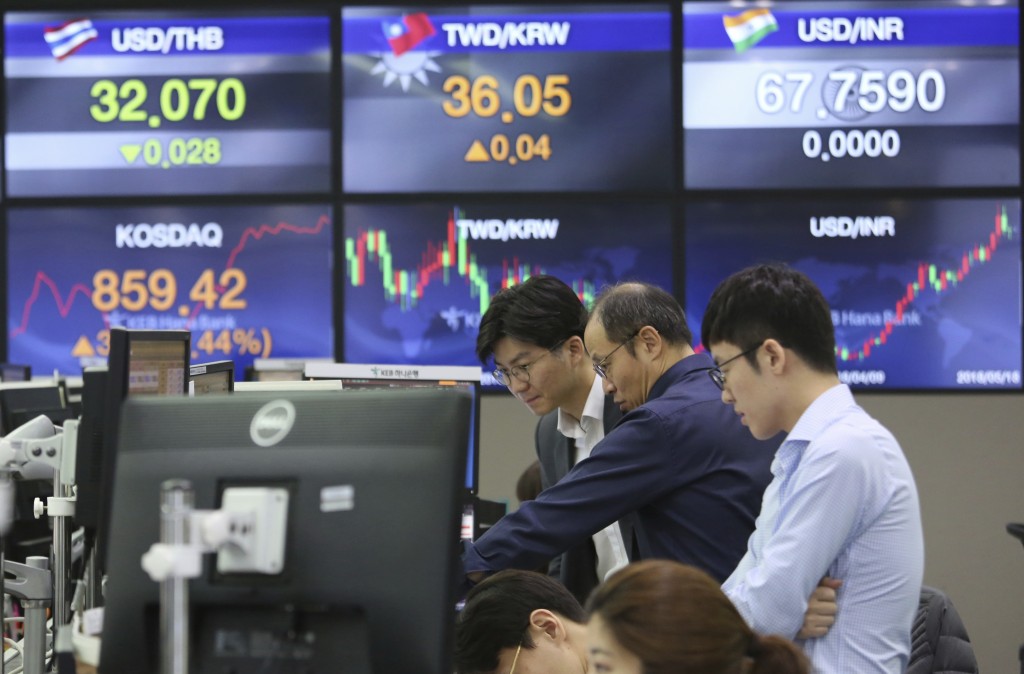 SEOUL, South Korea (AP) — Asian stock markets were marginally higher on Friday as U.S. and Chinese officials held a new round of talks seeking to avert a trade war between the world's two largest economies.

ANALYST'S TAKE: "A lack of data lies ahead of this Friday, leaving the U.S.-China trade developments the key item to occupy the market's attention into the end of the week," said Jingyi Pan, a market strategist at IG in Singapore. "This all leaves risk assets with little guide of a direction."

TRADE TALKS: The Trump administration has proposed tariffs on up to $150 billion in Chinese products to punish Beijing for forcing American companies to turn over technology in exchange for access to the Chinese market. China has countered by targeting $50 billion in U.S. products. Neither country has imposed the tariffs.

TRUMP: While fielding questions from reporters Thursday afternoon, Trump suggested the talks may not end up averting a trade war with China: "Will that be successful? I tend to doubt it," Trump said.

CHINA: China said Friday it is dropping anti-dumping and anti-subsidy investigations into imported U.S. sorghum, saying it is not in the public interest, in a possible sign that Beijing was willing to make a deal with Washington.