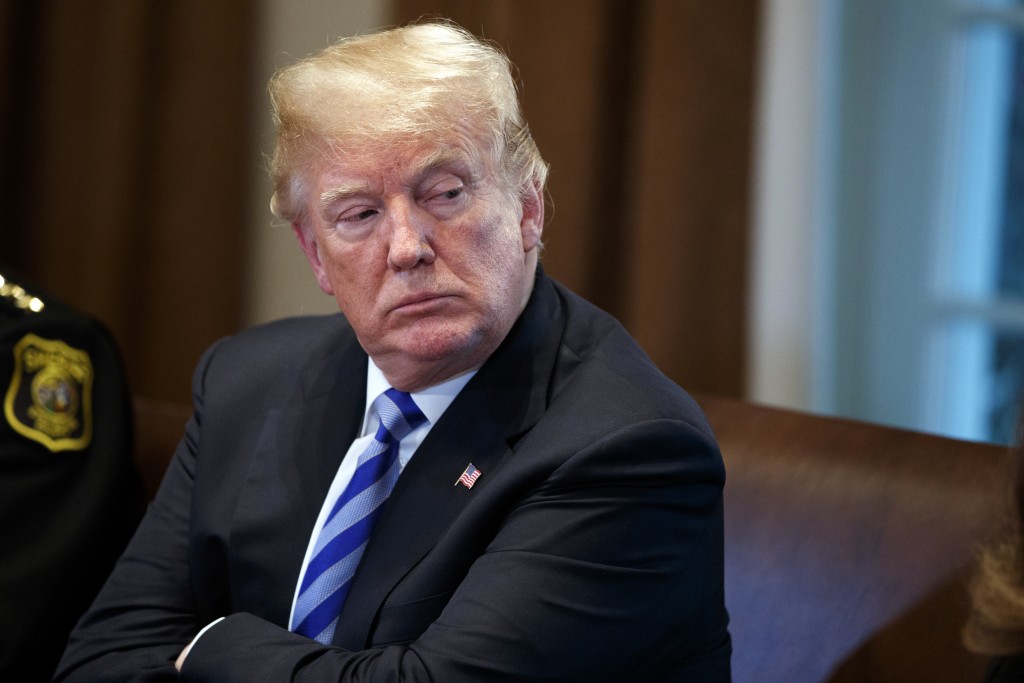 A press conference Thursday wasn't announced by the White House. NATO had publicized plans for one but cautioned the schedule was subject to change.

The White House didn't immediately respond to requests for comment. But a person familiar with the president's thinking says Trump wasn't in the mood to hold the news conference and had been unhappy about how his spokesman was treated during a Monday briefing. The person spoke to The Associated Press on condition of anonymity to discuss internal planning.

The meeting is happening on the anniversary of the start of the Russia investigation led by special counsel Robert Mueller.