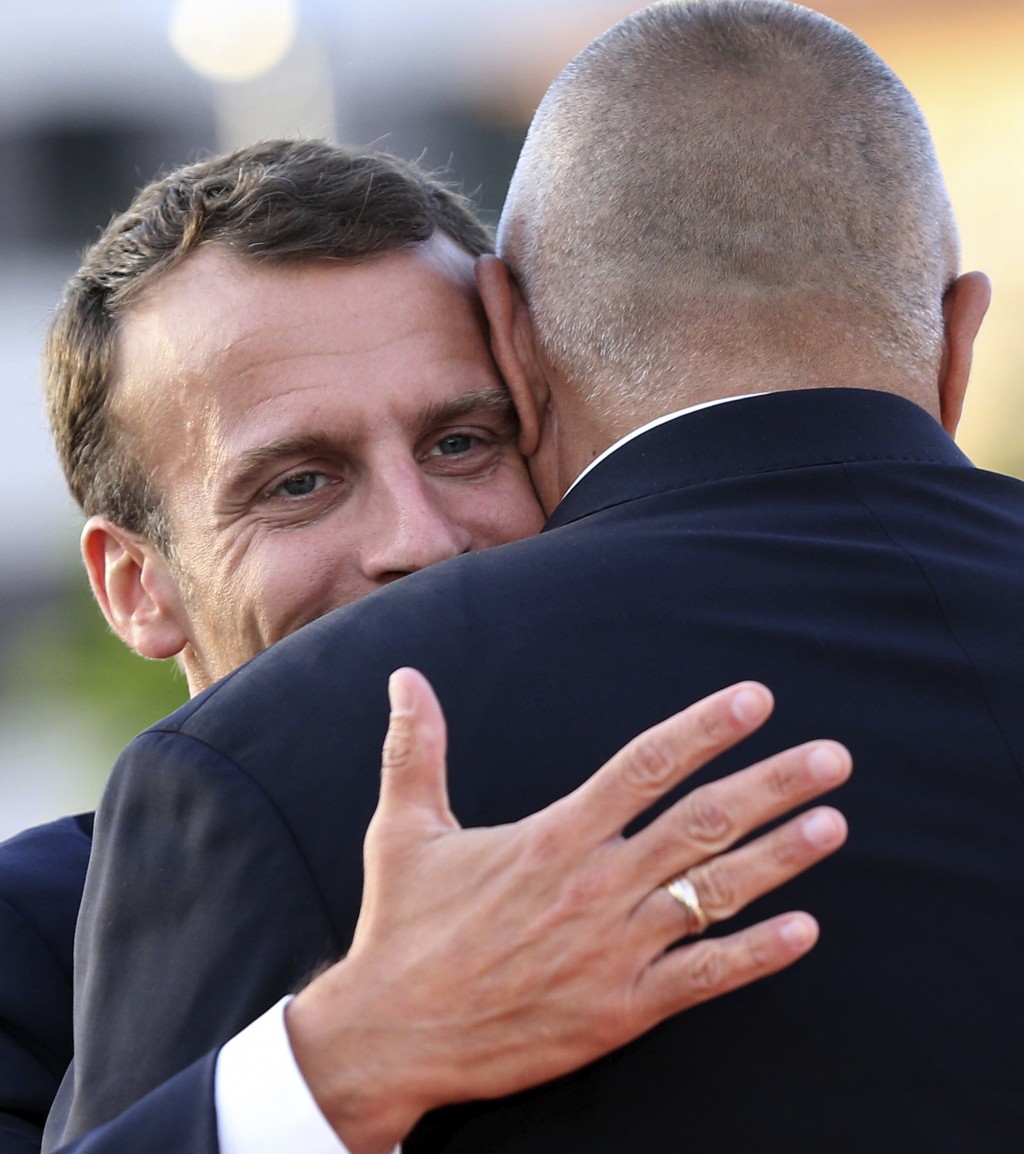 SOFIA, Bulgaria (AP) — The European Union is calling for an end to U.S. President Donald Trump's threats to slap tariffs on EU steel exports as a new deadline looms for the duties to enter force.

French President Emmanuel Macron said Thursday that "it's Europe's economic sovereignty, and what we are demanding is that we are exempted without conditions or time limits."

In March, Trump slapped tariffs of 25 percent on steel imports and 10 percent on imported aluminum, but has granted the EU a temporary exemption until June 1.

Convinced the move breaks global trade rules, the EU has drawn up a list of "rebalancing" duties worth some 2.8 billion euros ($3.4 billion) to impose on U.S. products if it is not permanently excluded.