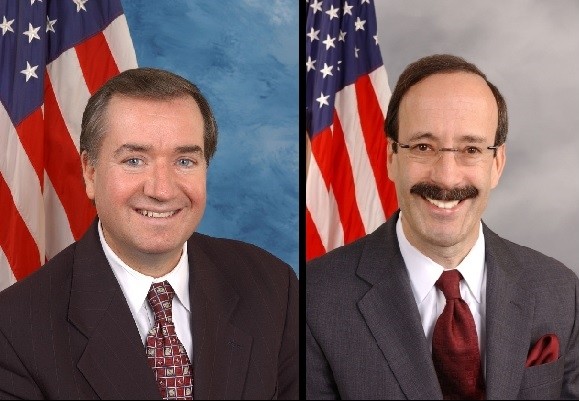 TAIPEI (Taiwan News) -- Nearly 200 U.S. members of the the House of Representatives sent a letter yesterday (May 16) to the head of the World Health Organization (WHO) calling for him to allow Taiwan to participated in next week's World Health Assembly (WHA) meeting as China seeks to prevent the sovereign, independent country from participating in all such international organizations.

A bipartisan group of 172 U.S. congressmen signed a letter delivered to WHO Director General Tedros Ghebreyesus, which said that by preventing Taiwan from attending this year's WHA meeting, the organization is "complicit in Beijing's campaign to keep Taiwan out of meaningful participation in assemblies like these."

The letter, which was led by House Foreign Affairs Committee Chairman Ed Royce (R., Calif.) and Ranking Member Eliot Engel (D., N.Y.), also said the exclusion of Taiwan by the WHO violates a key principle in the preamble of its constitution which states, "the health of all peoples is fundamental to the attainment of peace and security and is dependent on the fullest co-operation of individuals and states."

They added that worldwide health "should not be held hostage to China's political objectives." The congressmen argued that the entire world benefits when Taiwan has "meaningful and unobstructed participation" in international health forums such as this.

The congressmen closed by urging Ghebreyesus to restore Taiwan's participation in the WHA summit and in WHO activities in general, as the health challenges the world face are too serious to leave out "valuable partners like Taiwan."

If Taiwan is indeed excluded from the 71st WHA, which starts on Monday, it would be second year in a row that it has been excluded due to pressure from Beijing, after attending the summit for eight years in a row prior to that.

Since Taiwan President Tsai Ing-wen (蔡英文) took office in 2016 and refused to acknowledge Beijing's version of its "one China" policy in the form of the "1992 Consensus," China has taken a multi-pronged, punitive approach, which includes blocking Taiwan from participating in international organizations, stealing away diplomatic allies, staging multiple military exercises and pressuring companies and governments to remove references to Taiwan as an independent country.