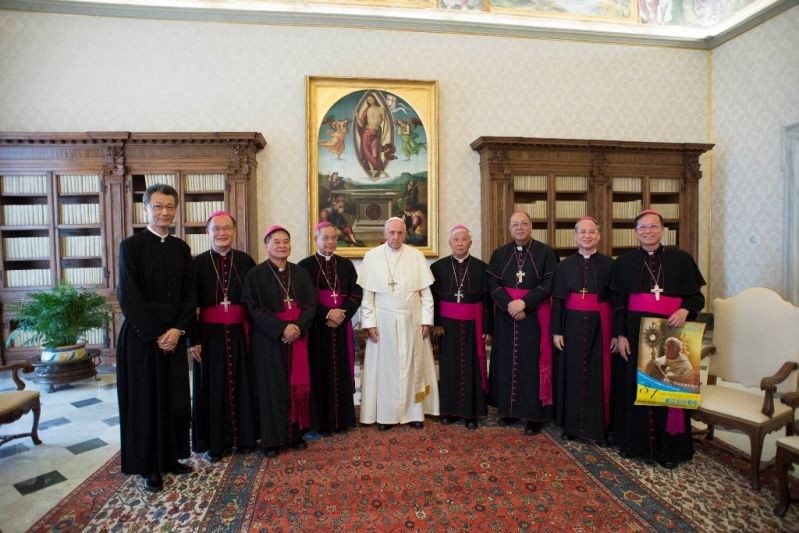 TAIPEI (Taiwan News) – A delegation of Taiwanese bishops spent an hour meeting with Pope Francis at the Vatican last Monday, and invited him to visit the island nation.

The Vatican is Taiwan’s only official diplomatic ally in Europe, out of a total of 19, but persistent reports about talks between the Catholic Church and China have cast doubt on the future of the relationship.

Taiwan’s Chinese Regional Bishops’ Conference (CRBE) paid their first visit to the Vatican in 10 years, taking the opportunity to inform Pope Francis about the threat of diplomatic isolation posed by China, the Central News Agency reported.

Taiwan is an orphan in need of the Pope’s blessing and solicitude, CNA quoted the bishops as saying.

Pope Francis, who hails from Argentina, said he knew about Taiwan thanks to his close acquaintance with the late Argentine priest Ricardo Ferreira who worked on the island for nearly 50 years.

The Taiwanese bishops invited the Catholic leader to visit the country as soon as it was fitting for him, CNA reported.

Taiwanese presidents and vice presidents have visited the Vatican and met with popes on several occasions, but never has a pontiff set foot on the island. 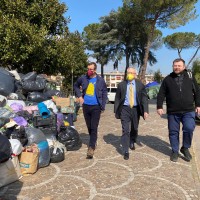 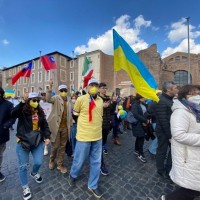 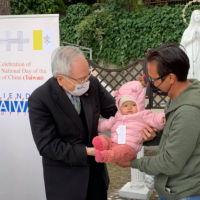 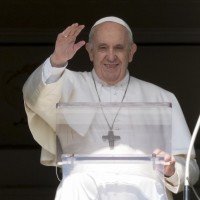