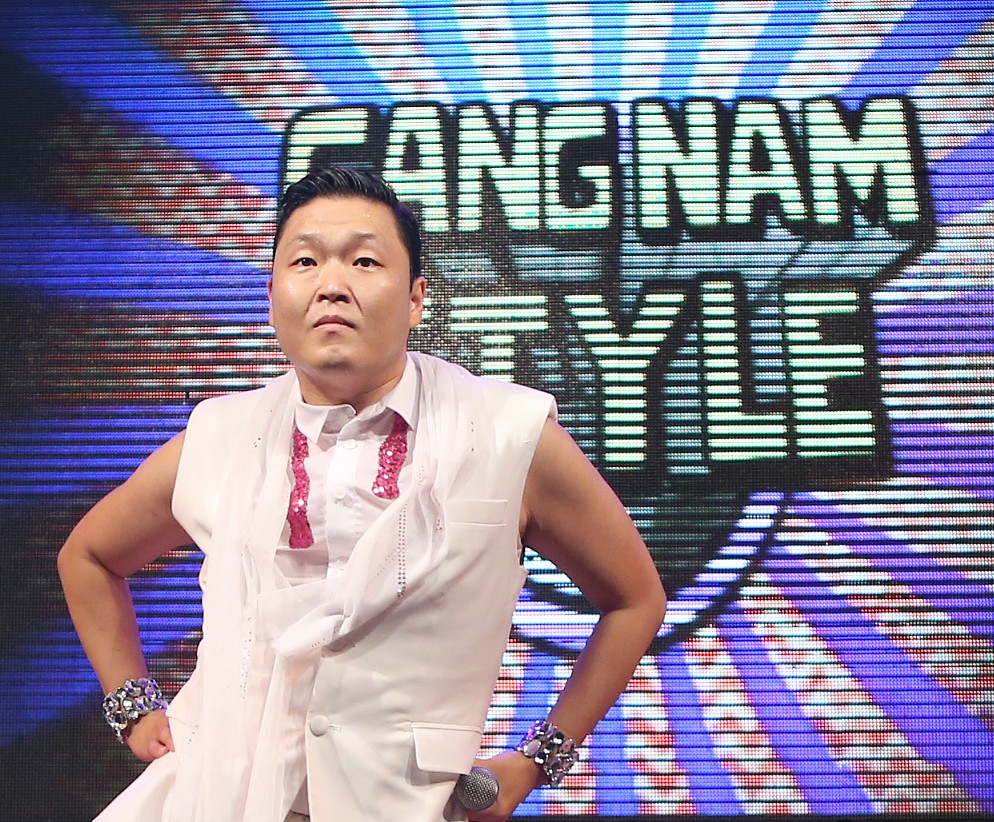 On Tuesday, YG Entertainment released an official statement saying: "We have decided, through a deep conversation, to end the contract to respect Psy's thoughts on taking on new challenges."

The South Korean singer, rapper, and song-writer joined the company in 2010 and has led a successful music career with the label, including several big hits such as "Gangnam Style," "Gentlemen," and "Hangover."

According to Billboard, "Gangnam Style" is the highest-ranking Korean song ever on the Billboard Hot 100 chart, exceeding one billion views on Youtube and became an international hit with its catchy beat and the "horseplay" dancing move.

Additionally, YG Entertainment expressed support for the 40-year-old singer and stated that the "close relationship" between the label and Psy will "continue forever regardless of a contract." 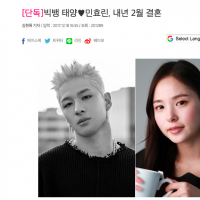 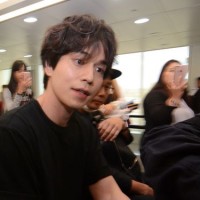 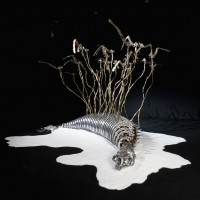