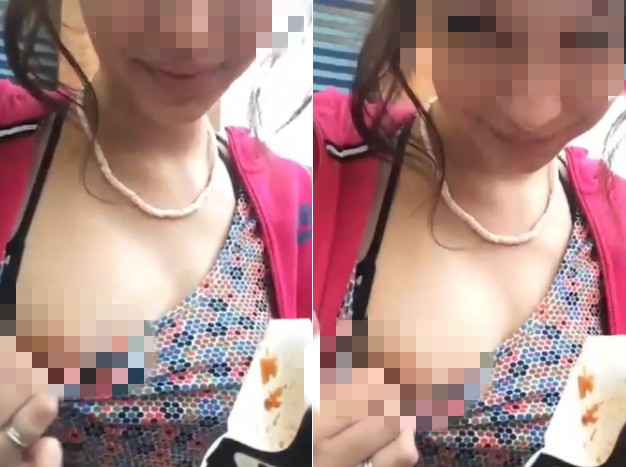 TAIPEI (Taiwan News) -- In what appears to be a bizarre prank, Taiwanese netizens have discovered that a voluptuous female foreign national posted a video of herself on Google Maps during which she reveals her breast among images of an obscure rural road in southern Taiwan's Pingtung County.

When perusing through the the relatively mundane images of farmland and farm equipment along Pinge Road in Pingtung County's Jiadong Township (屏鵝公路佳冬戰備跑道) in Google Maps, a user of the Facebook group Breaking News Commune (爆怨公社) suddenly stumbled upon an 18-second video of a buxom young Western woman slowly pulling down her top to reveal her right breast as she smiled at the camera. Once stills of the video were posted on Breaking News Commune, many netizens suddenly wanted to make a trip to Pinge Road in Jiadong Township:

"It seems I found the special surprise."

"It's really a nice place with beautiful scenery... One must make a pilgrimage there." Other netizens discovered that the Google user who posted the video has posted many similar videos on her YouTube account leading to them to declare her to be an "experienced driver." Many netizens started giving the obscure spot a five-star review on Google Maps and had strong words of praise for the place:

"I definitely need to pay a visit to this point."

"I never thought I would make it here, unexpectedly I can see my long lost grandma (breasts)."

"This is a great place! I'm not afraid to make a special trip! This is the glory of being an experienced driver."

Under Google's terms of usage for Google Maps, it states that it does not allow pornographic, explicit or sexually suggestive content. If users find content objectionable, they can ask Google to remove it.

The Google Team told Apple Daily that are still investigating how the video was successfully uploaded and they are working on strengthening the system's automatic detection mechanism. In the meantime, it said the Google team still needs the help of the public to report such videos to identify objectionable content.

By around 1 p.m. today (May 15), the video had been removed from Google Maps.

Google map of stretch of Pinge Road where video appeared. 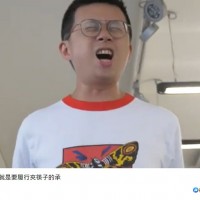 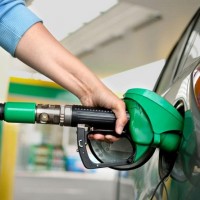 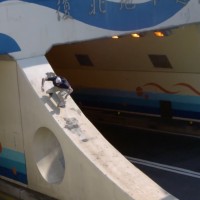 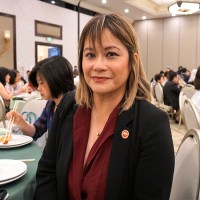 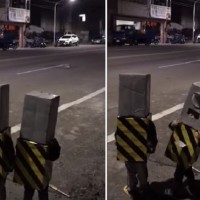