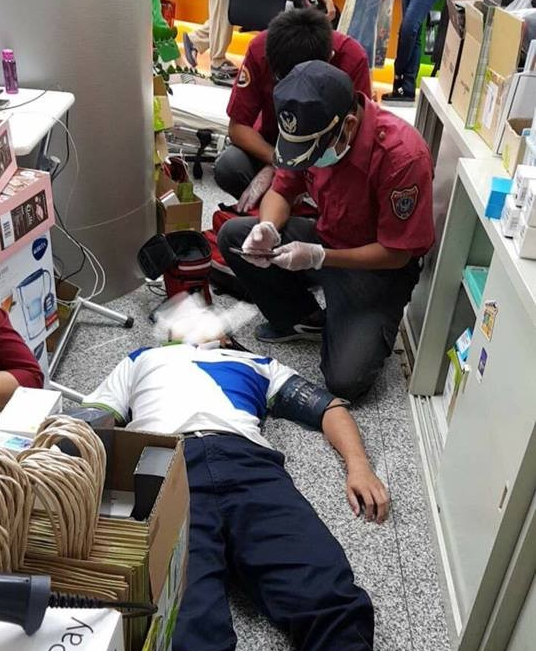 TAIPEI (Taiwan News) – As the Chunghwa Telecom NT$499 deal for unlimited 4G goes into its final day of registration, the company employees and the government alike are eagerly awaiting an end to the “NT$499 chaos” that has erupted at Chunghwa stores nationwide over the past week.

One employee working at a store in Fangliao Township (枋寮鄉) in Pingtung County reportedly pushed himself past his limit amid the onslaught of customers and long hours, finally collapsing from exhaustion on May 14.

The employee, surnamed Chang (張) reportedly collapsed in the evening after a full day of work, with limited rest, and some speculate was not drinking enough fluid to stay hydrated.

He was immediately rushed to an emergency room for an MRI scan following the collapse. China Times reports he soon regained consciousness and was doing fine.

Following the incident, the man’s wife reportedly exhorted her husband’s colleagues to “stay rested, take care of yourselves,” and that she was supporting them as the struggle through the final day of the “499 Chaos.” 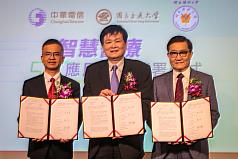 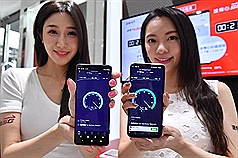 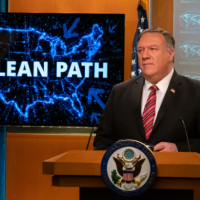