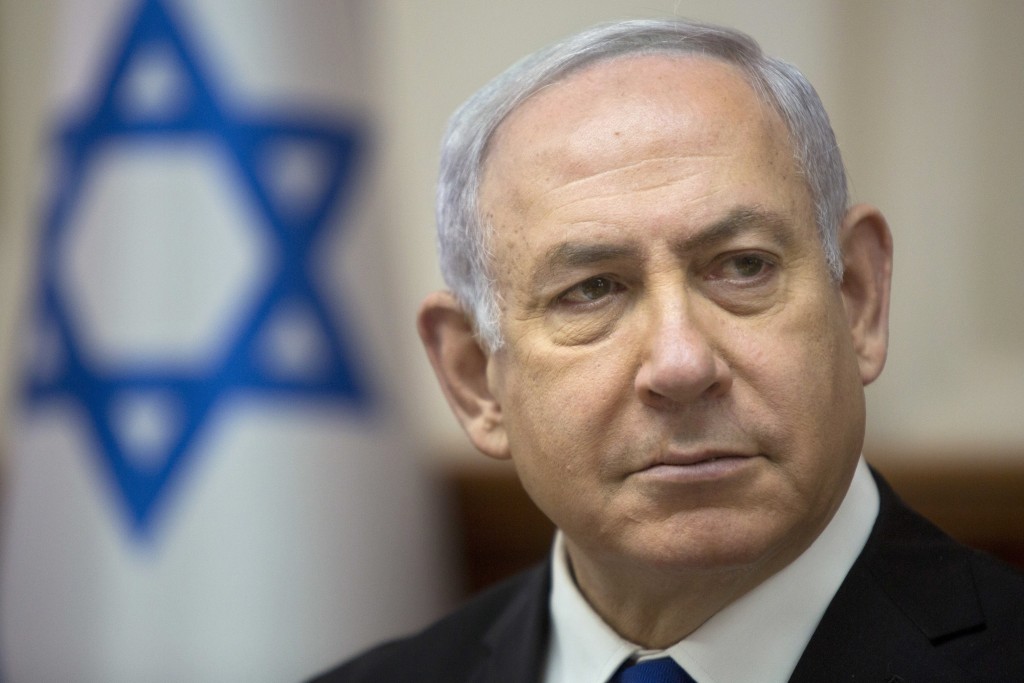 WASHINGTON (AP) — It was an impromptu bit of dinner diplomacy between Israeli's leader Benjamin Netanyahu and an Emirati ambassador.

And it sheds light on one of the Arab world's worst kept secrets: quiet ties with Israel that are increasingly coming out in the open.

In March, Netanyahu and a group hosted by Emirati Ambassador Yousef al-Otaiba were dining at a Washington restaurant at the same time.

At the request of Otaiba's U.S. guests, Netanyahu and his wife joined briefly. Netanyahu answered a few questions from the U.S. group on Iran and other topics, and shook hands with Otaiba before departing.

That account comes from six people who attended the dinner or were briefed on it. They spoke on condition of anonymity because they weren't authorized to discuss the matter publicly.