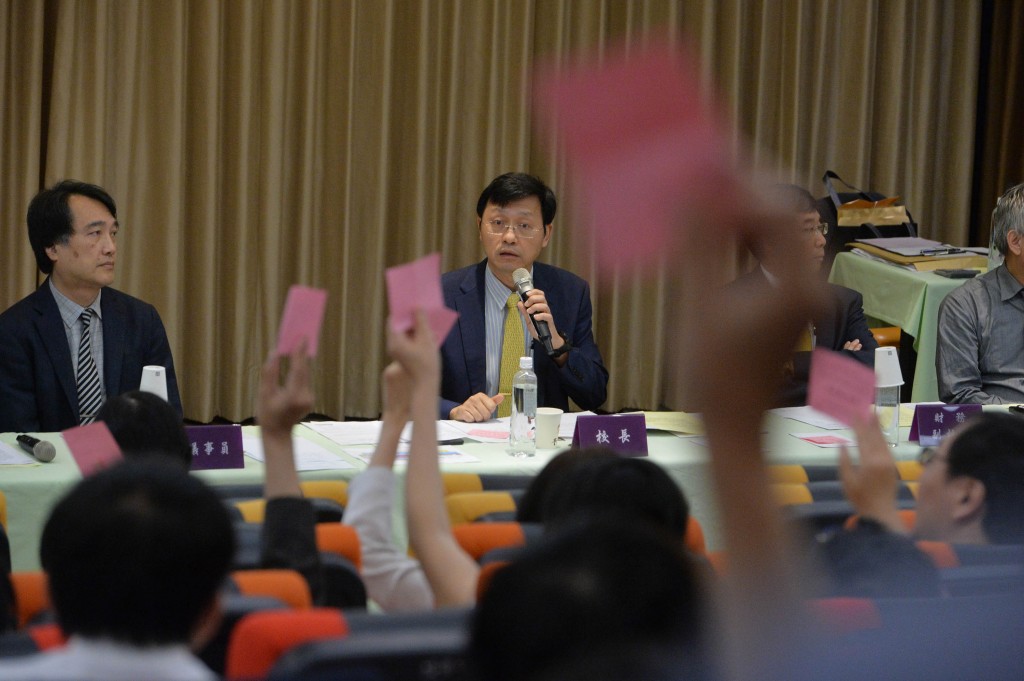 TAIPEI (CNA) - National Taiwan University (NTU) voted Saturday in a majority decision for the Ministry of Education (MOE) to accept the swift appointment of elected president Kuan Chung-ming, who the government refuses to accept for the position.

Kuan was selected as president of NTU Jan. 5 and was expected to take office Feb. 1. After he was selected, however, the Ministry of Education put off its approval as a string of allegations against Kuan, including plagiarism, conflict of interest and a flawed selection process, arose.

The MOE finally decided April 27 not to approve his election, leaving the ministry and the university at a stalemate on the issue.

On Saturday, NTU convened a university affairs committee meeting to address the Kuan issue and other matters related to the selection of its president.

A number of resolutions were proposed by school affairs committee members, which included a decision to call on the government to respect university autonomy and accept Kuan as president.

The motion in favor of Kuan won the majority of a first round of votes with 76 for and 43 against, with three void ballots.

The motion then moved into a second round, resulting a final outcome of 77-30, and three void ballots.

NTU Acting President Kuo Tei-wei said after the meeting that the conclusion was made under the consensus of the committee members, and that details of the discussions will soon be disclosed on the school's official website. (By Chen Chih-chung and Ko Lin) 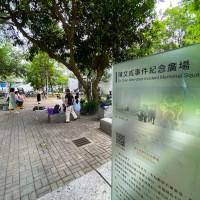