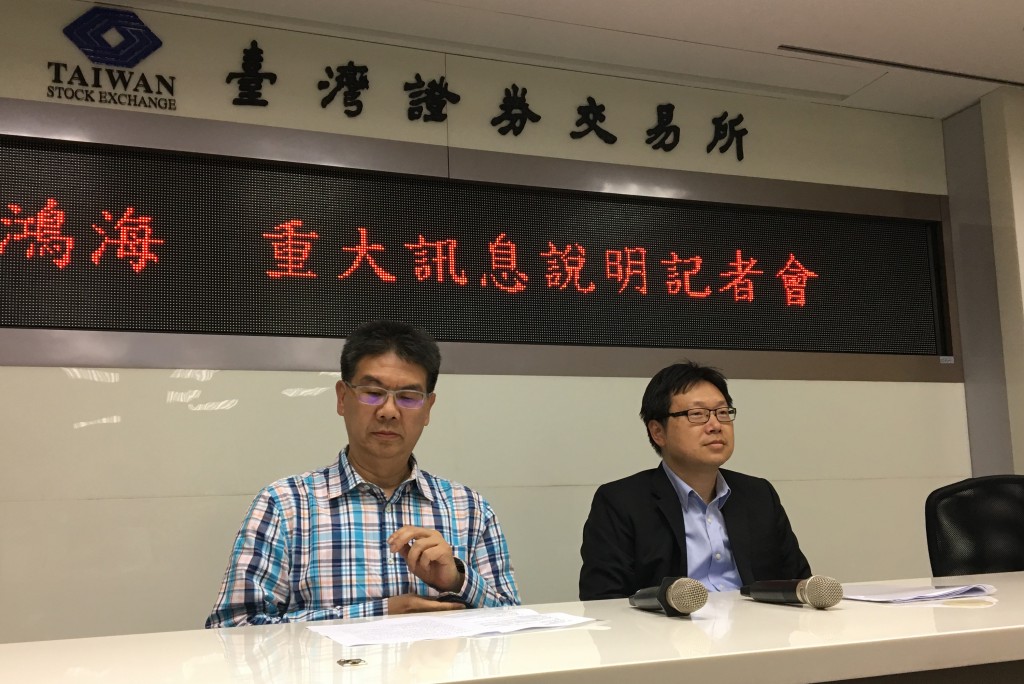 TAIPEI (CNA) - Taiwan-based manufacturing giant Hon Hai Precision Industry Co., also known as Foxconn in the global market, is planning to carry out a capital reduction plan to boost returns to its shareholders, which could ease the way for the company to obtain loans for major investments.

The plan marks the first time for Hon Hai to carry out a capital reduction since it listed shares on the Taiwan Stock Exchange in June 1991.

According to the plan, Hon Hai will cut its paid-in capital by NT$34.66 billion (US$1.16 billion) or about 20 percent to NT$138.63 billion, and after completing the cut, the company will return NT$2 in cash to shareholders for every share they hold.

Kung Wen-lin, head of Hon Hai's financial department, said the move to cut capital size gained approval from the board during a meeting held on Friday.

Kung said the capital reduction not only aims to give more returns to Hon Hai's shareholders, but also to allow the company to keep more funds on hand for long term investments.

Reluctant to simply serve as a contract electronics maker, which is faced with a declining profit margin, Hon Hai has extended its reach to software development, hoping to integrate its hardware manufacturing capability with software strength.

In the long term, Hon Hai hopes to transform itself into an innovator in a wide range of emerging areas, such as the advanced 5G business, cloud-based technology and industrial Internet development.

If shareholders approve both the capital reduction and cash dividend payout plans at the upcoming shareholders meeting scheduled for June, they will receive NT$4 in cash for every share they own.

Terry Gou, Chairman of Hon Hai, is expected to receive a total of NT$6.48 billion in cash since he owns about 1.62 billion Foxconn shares.

Market analysts said the capital reduction is expected to maintain or even boost Hon Hai's earnings per share, which could attract buying in the stock. Once Hon Hai shares move higher, it will be easier for the company to pledge its shares for bank loans to finance its future investments, analysts said.

Hon Hai is planning to invest US$10 billion to build a sophisticated flat panel factory in the U.S. state of Wisconsin to create a 5G technology ecosystem and facilitate artificial intelligence development, so the company needs funds.

Meanwhile, the board meeting also approved a plan for Hon Hai to issue up to NT$27 billion in unsecured bonds to further boost its working capital at a time when the market remains awash in liquidity with interest rates relatively low. (By Chung Jung-feng and Frances Huang) 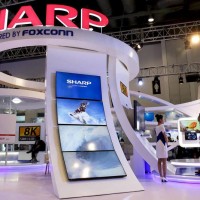 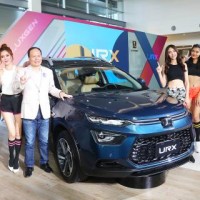