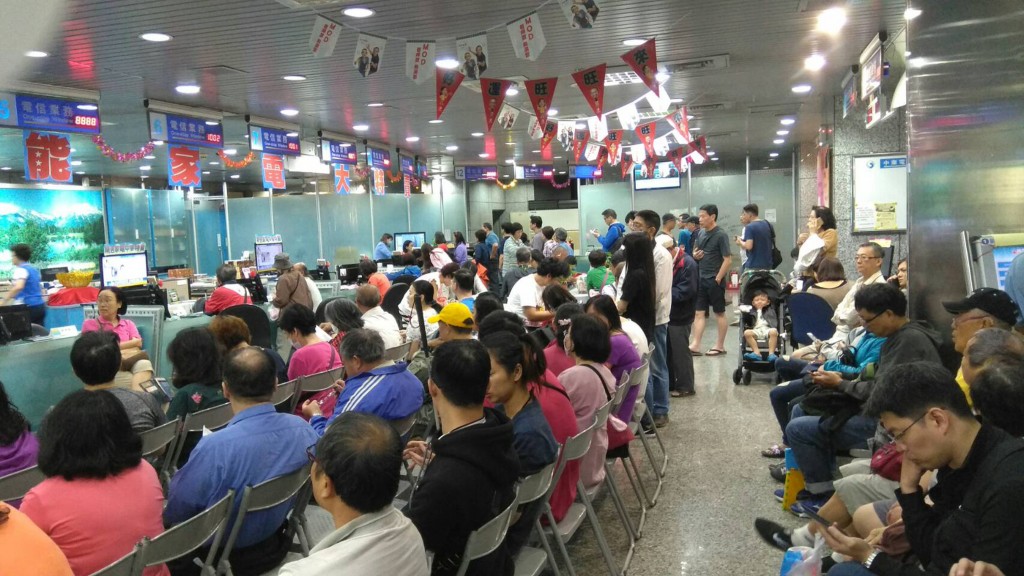 TAIPEI (Taiwan News) – Chunghwa Telecom (中華電信) announced Friday it would not extend its offer of unlimited 4G service for NT$499 (US$16.7) beyond May 15, despite complaints from staff and consumers about “chaos” as long lines formed outside its outlets.

The package, which was launched with Mother’s Day in mind, includes a 30-month contract with unlimited Internet, free calls within the Chunghwa Telecom network and 180 minutes of free calls outside its network.

As a result of the offer, consumers formed long lines outside the branches of the telecom company as well as its rivals Taiwan Mobile Co. (台灣大哥大) and Far EasTone Telecommunications Co. (遠傳), who launched similar packages in response. Staff complained about the extra work which sometimes took them until 2 a.m. the following morning to complete, while consumers who had just signed on for more expensive packages before the launch claimed they had been fooled.

In order to address the “499 Chaos,” as some media have come to called the frenzy, Chunghwa Telecom Chairman Cheng Yu (鄭優) and other top managers held a news conference Friday afternoon which they started by thanking and apologizing to staff and customers.

However, the company would stick to its original plan of holding the unlimited 4G campaign between May 9 and 15, with no extension beyond the latter date, Cheng said. Competing on low prices should not be the normal situation, he added.

As to complaints from customers who had just decided to continue previous more expensive packages, the company chief wondered whether people who had just bought new clothes would also ask for their money back if they found the same clothes in the sales one week later for 20 percent less.

In order to improve the flow of customers at branch offices, it would extend opening hours for those offices that had to cope with crowds, while it would separate service for the 4G plan from other services, the Central News Agency reported. The staffing of branches would also be adapted according to requirements, Cheng said.

In the meantime, the National Communications Commission (NCC, 國家通訊傳播委員會) said Friday it would investigate how the 4G campaign had affected the quality of service at Chunghwa Telecom. 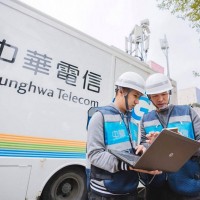 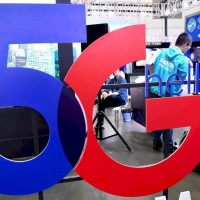 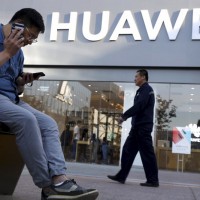 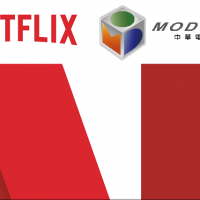 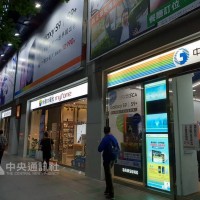