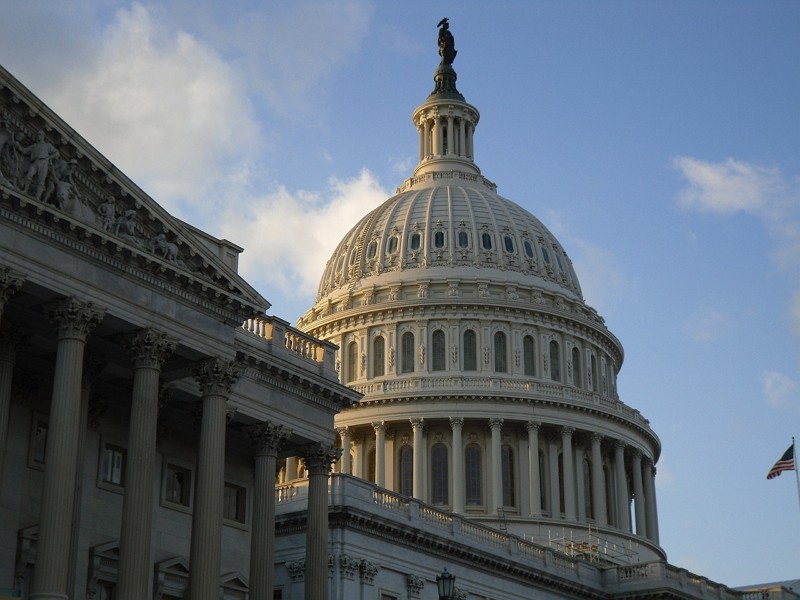 TAIPEI (Taiwan News) – In a letter addressed to CEOs of Delta Air Lines, United, and American Airlines on May 11, U.S. Congressman Ted Yoho, Chairman of the Subcommittee on Asia and the Pacific of the United States House Committee on Foreign Affairs, urged the American companies not to become Chinese Communist Party mouthpieces and not to help advance the communist country's political agenda.

In the letter, Yoho noted that the White House issued a statement on May 5 condemning “China’s Political Correctness” imposed on American carriers, referring to a letter from China’s Civil Aviation Administration demanding foreign airlines to list Taiwan as a “province/region of China” or risk penalties.

Describing White House’s use of the term “Orwellian nonsense” as accurate, he believes that the demands falsely imply that “Chinese law controls the carriers’ global communications,” adding that U.S. travelers could be misled by the changes since China and Taiwan implement different immigration controls.

Echoing the U.S. government’s support for American companies resisting the imposition of China’s political views, he vowed that the U.S. Congress will back companies that sensibly refuse to join the CCP’s political campaign against Taiwan.

In a strong tone, the Congressman called on the American airlines and private sector leaders to remember that “with their global prominence comes corporate responsibility” and U.S. companies must not “lend undue legitimacy to the CCP’s attempts at thought control” to be “hijacked as a CCP mouthpiece.” 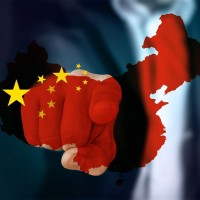 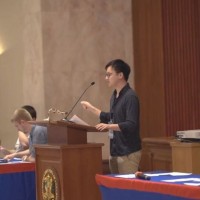 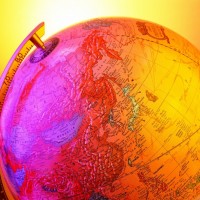