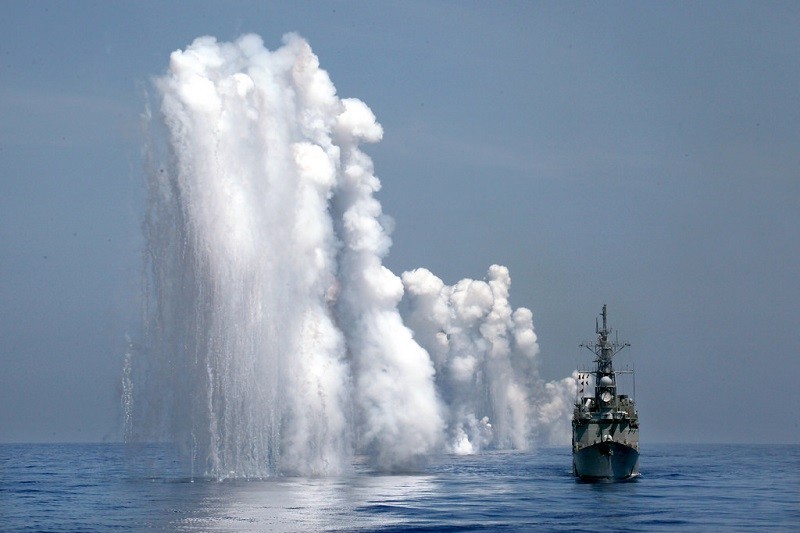 TAIPEI (Taiwan News) - In the wake of mounting reports of Chinese military aircraft circling Taiwan, Taiwan's military has decided to conduct a string of live-fire drills during the 2018 Han Kuang military exercises.

Taiwan's air force will stage a live-fire drill offshore on June 5, east of Taiwan and the Bashi Channel, which is the waterway between Taiwan and the Philippines.

Before June 5, the country's Chungshan Institute of Science and Technology is set to conduct several rounds of test launches on May 22, 23, 29, and May 30, near the defense technology research institute's Jioupeng Military Base (九鵬基地).

The Fisheries Agency is giving an advance notice on their website, reminding fishing vessels to avoid operations along the south east coast for their own security on the dates stated above.

The areas set for the live-fire drill and test launches are said to be portions of the air defense identification zone, where intruding Chinese military jets have recently been reported. 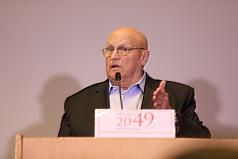 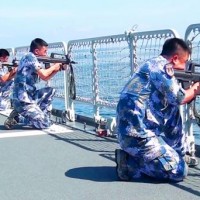 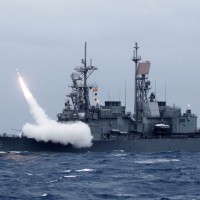 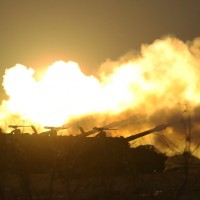 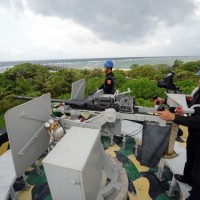