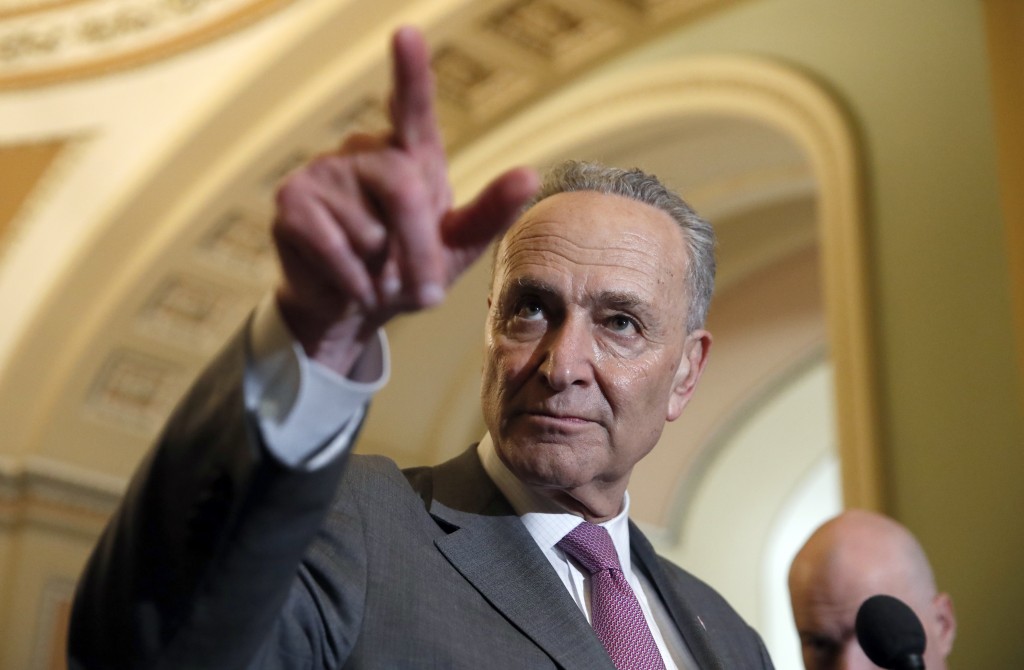 WASHINGTON (AP) — Senate Republicans are on the verge of filling the nation's longest appellate court vacancy.

In the process, they are softening a tool the GOP successfully employed to block several of President Barack Obama's nominees.

The Senate gives lawmakers a chance to weigh in on a judicial nominee from their home state by submitting a blue-colored form called the "blue slip."

Until this year, it had been nearly three decades since the Senate confirmed a judge without two positive blue slips.

The likely confirmation of Milwaukee attorney Michael Brennan to fill an opening on the 7th U.S. Circuit Court of Appeals will mark the second time it has happened this year. Democratic Sen. Tammy Baldwin declined to return her blue slip.

Democrats are crying foul over Republicans forcing a vote.