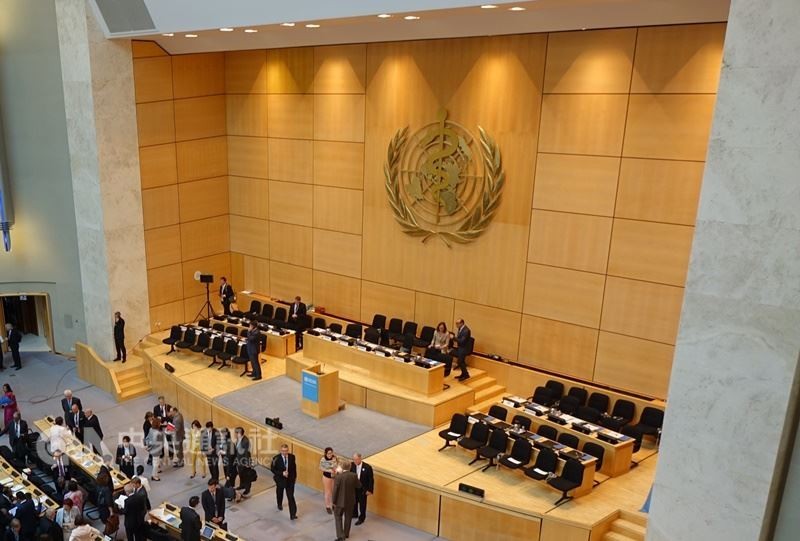 Taipei, May 9 (CNA) Sixteen of Taiwan's 19 diplomatic allies have sent formal letters to the World Health Organization (WHO) asking that the failure to invite Taiwan to the organization's annual assembly be a topic for discussion at the upcoming World Health Assembly (WHA) meeting later this month, a government official said on Wednesday.

The official, who spoke on condition of anonymity, said more countries will speak up for Taiwan's participation at the WHA than last year, including 16 of the nation's allies who wish to debate the issue as well as the United States and other like-minded countries who will voice their support throughout the assembly.

Despite not being invited to the 71st WHA meeting, Taiwan's voice will be heard vicariously through allies who will attend. In addition, a delegation sent by Taiwan will also host bilateral meetings and other events on the sidelines during the assembly from May 21-26, the source noted.

These will include a reception held by Taiwan's Ministry of Foreign Affairs for health ministers and officials from its allies and other supportive countries, an international press conference and a panel held by Taiwan's International Cooperation and Development Fund, the source revealed.

The official is hoping there will be more bilateral talks on the sidelines than last year's 59, and said that a meeting with U.S. Secretary of Health and Human Services Alex Azar has already been confirmed.

This is the second consecutive year Taiwan will not be invited to attend the WHA annual meeting, following eight years of participation as an observer from 2009-2016.

According to the source, WHO Director-General Tedros Adhanom Ghebreyesus told Taiwan's allies during a meeting in Geneva last month that Taiwan will not be invited without approval from China.

The source said that Ghebreyesus mentioned the One China Principle, the 1992 Consensus and U.N. General Assembly Resolution 2758, all of which recognize only "one China," at the meeting.

The source maintained that Taiwan's participation should not involve politics as health is a basic human right.