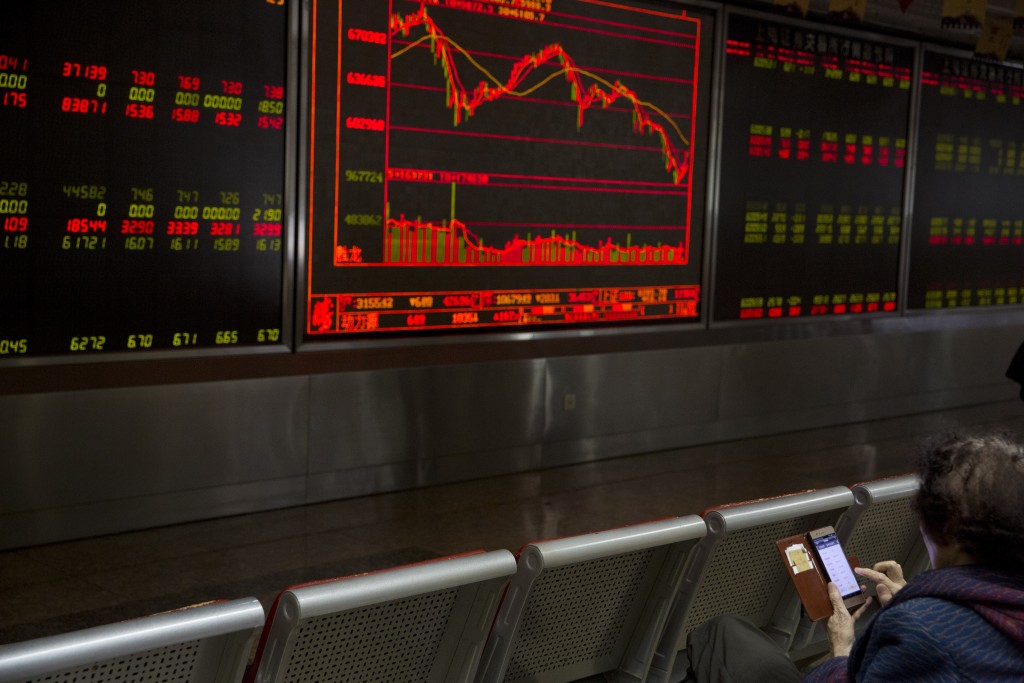 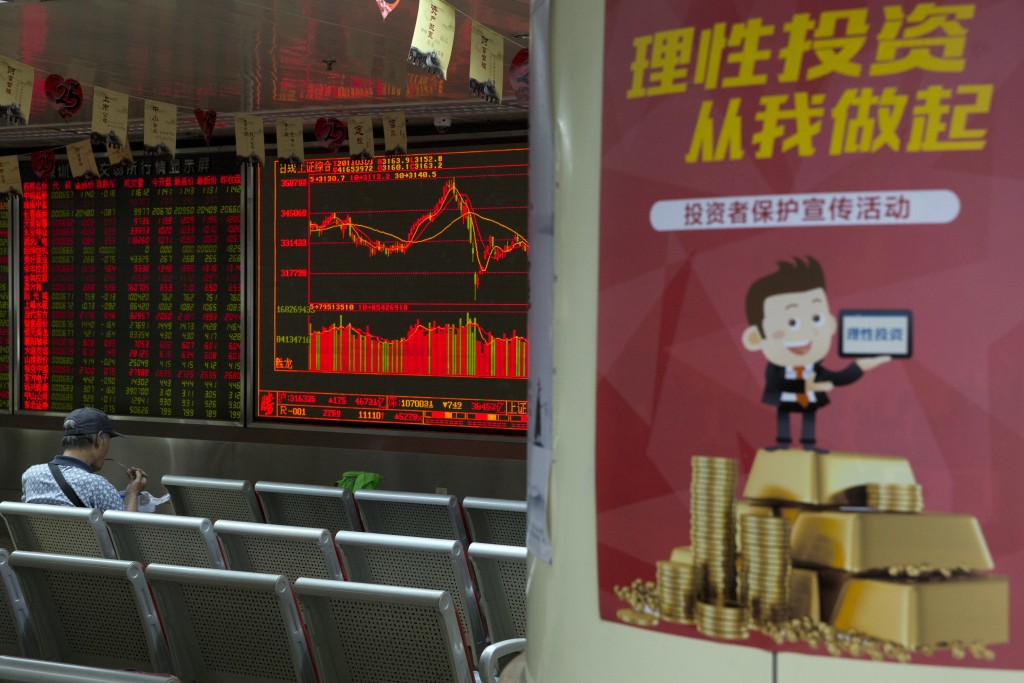 IRAN DEAL: The U.S. decision to leave the Iran nuclear deal, which required Iran to curb its nuclear enrichment program in exchange for relief from international sanctions, will be followed by a restoration of harsh sanctions aimed at limiting Iran's ability to sell oil or conduct other overseas business. Now Iran, the world's fifth-largest oil producer, will have to decide whether to follow the U.S. and withdraw or try to salvage what's left with the European countries. Should supply constraints push oil prices higher, Asia would see a mixed impact. Costs would rise for countries that rely heavily on imports, such as Japan, while exporters like Indonesia would see revenues rise.

ANALYST'S TAKE: "Geopolitical risks are heightened especially if Iran retaliates, but it could wait and see if the deal is completely undone or if there is scope for it to continue without the U.S.," Mizuho Bank said in a daily commentary. With Germany, France and Britain saying they are committed to the accord, the European countries will "continue importing oil from Iran, albeit having to side-step the U.S. banking system for trade purposes," it said.