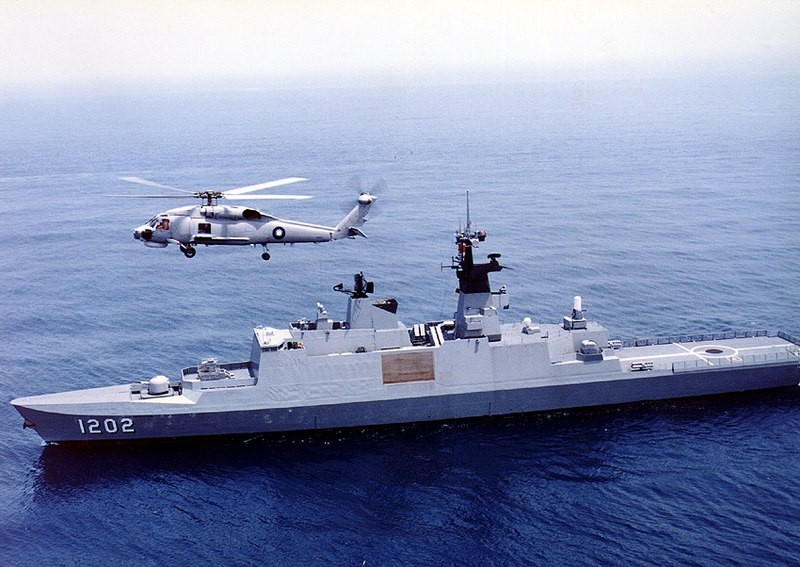 "This section would direct the Secretary of Defense to conduct a comprehensive assessment, in consultation with appropriate counterparts of Taiwan, on ways to enhance and reform Taiwan's military forces, particularly Taiwan's reserve forces. The assessment would also require the development of recommendations to strengthen bilateral cooperation and improve Taiwan's selfdefense capabilities. The Secretary of Defense, in consultation with the Secretary of State, would be required to submit a report on the assessment and a list of recommendations and planned actions to the appropriate congressional committees not later than 1 year after the date of the enactment of this Act."

Also, in a summary of the bill it states that "the Chinese Communist Party, is working to undermine the world order which has existed since the end of World War II," and that "China is using an 'all-of-nation long-term strategy' and 'leveraging military modernization, influence operations, and predatory economics to coerce neighboring countries to reorder the Indo-Pacific region to their advantage.'" Thornberry then lists eight suggestions on countering China's aggressive strategy which includes strengthening Taiwan's defenses: