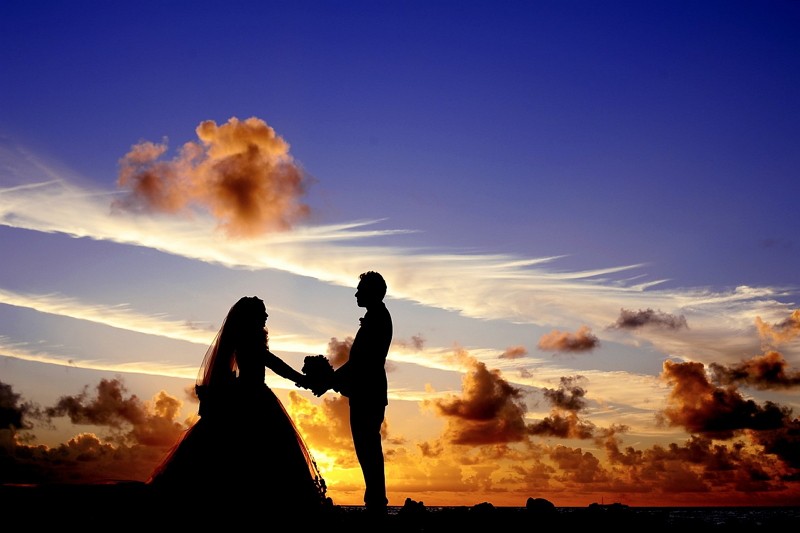 TAIPEI (Taiwan News) – Taiwan’s female workers will not consider entering marriage if their prospective husbands earn less than NT$51,872 (US$1,730) and will not be willing to have babies unless their household income reaches NT$74,965 (US$2,501) at minimum, according to the latest survey by 1111 Job Bank.

In addition, as many as 76 percent of married women reported having had quarrels with their spouses over financial issues, indicating the importance of household income and expenditure in a nuptial relationship.

The fact suggests that female workers believe the role of moms can be more challenging than ordinary salary workers, and therefore they deserve to be paid more decently, noted Henry Ho (何啟聖), vice president of 1111 Job Bank. 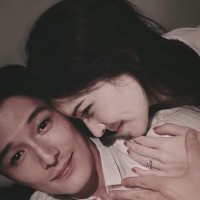 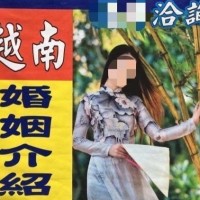