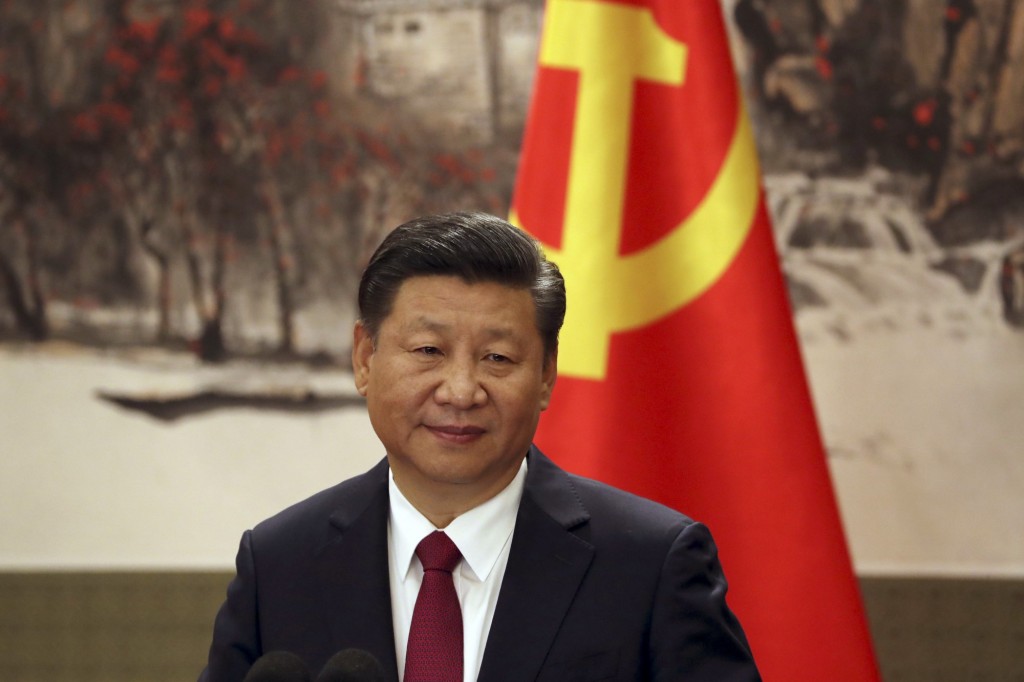 TAIPEI (Taiwan News) – A Chinese man concerned for the future of his country created a stir on the campus of Peking University on Friday, May 4, and has since been a topic of debate on the Chinese internet.

On May 4, a 73 year old man identified as Fan Liqin (樊立勤) went to an open area between the Biology Department and Geology Department buildings on the campus and began speaking about the dangers of Xi Jinping’s recent power grab, becoming the potential chairman for life.

Fan reportedly wrote a 24 page document by hand, outlining his criticisms and concerns for Xi Jinping and the Communist Party. The letter declared that China and Xi Jinping had created a cult of personality, and that history should be a warning for the dangers China may face as a result.

On the same day that Xi Jinping was exhorting China and the world to honor Karl Marx, claiming that Marxism would allow China to “win the future,” Fan retorted that appealing to Marxism as a justification to hold lifelong power is poor psychology, poor behavior, a poor excuse and “a mere deception crafted to build up one’s own reputation” (欺世盜名). (Screen Capture of Fan Liqin at Peking University, May 4 from Youtube video)

After posting each of the 24 pages on campus, he was only able to address crowds for about 10 minutes, before his hand-written letter was ripped down and he was escorted from campus by police.

However, photographs of Fan’s writing have since appeared online, and the letter has been reassembled and can be read here.

The letter is entitled “To safeguard the Party: China must resolutely oppose cults of personality, adhere to the constitution, and implement term limits for leadership ” (維護黨章，中國必須堅決反對搞個人崇拜 堅守憲法，國家領導人必須實行任期制即限任制). There are seven sections outlining Fan’s message to the Chinese Communist Party.

Fan is reportedly a former student and professor of the university, and was an enthusiastic recruiter for the Communist Party during the 1980s, reports Liberty Times.

Upon being escorted from campus by police, Fan reportedly shouted “Peking University is a place for the freedom of thought and an open forum for ideas. If this is what it has become, then what kind of future does China have?” Page one of Fan's letter (From Chinese Internet)