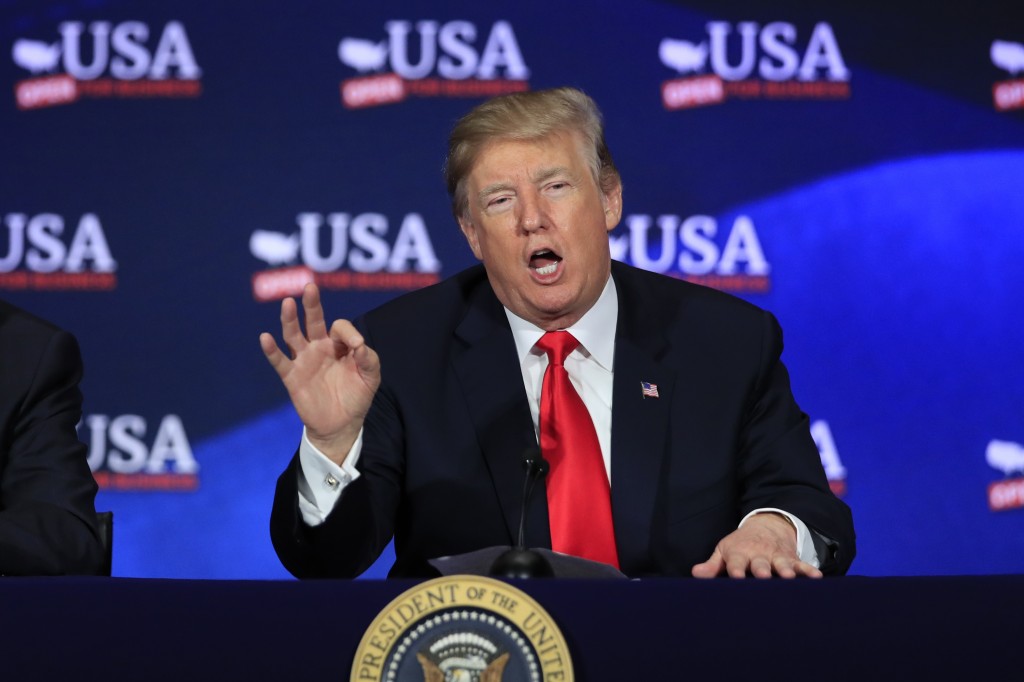 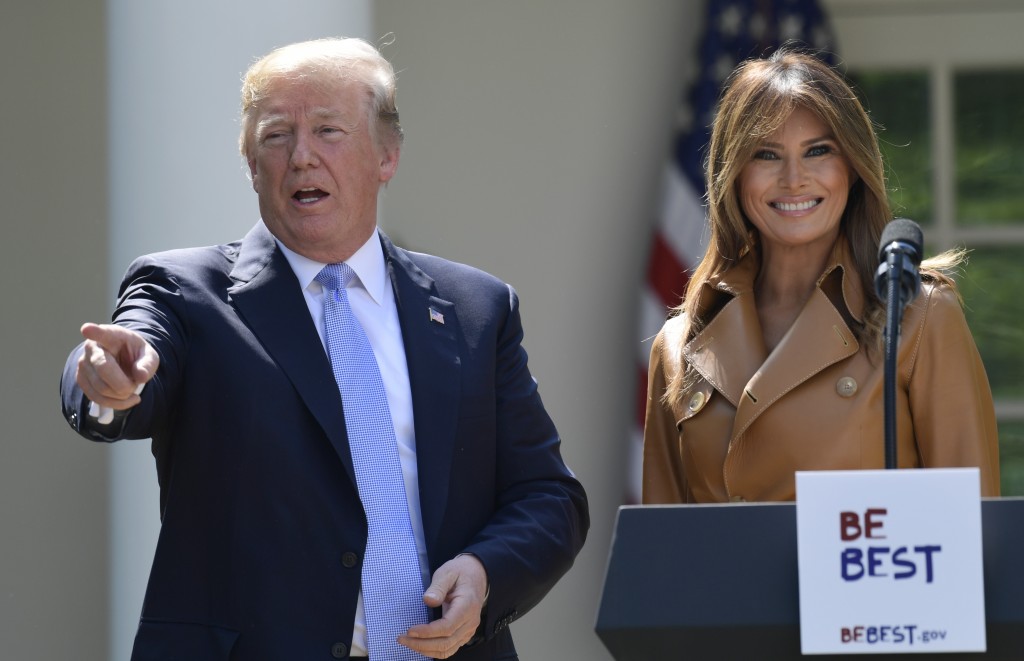 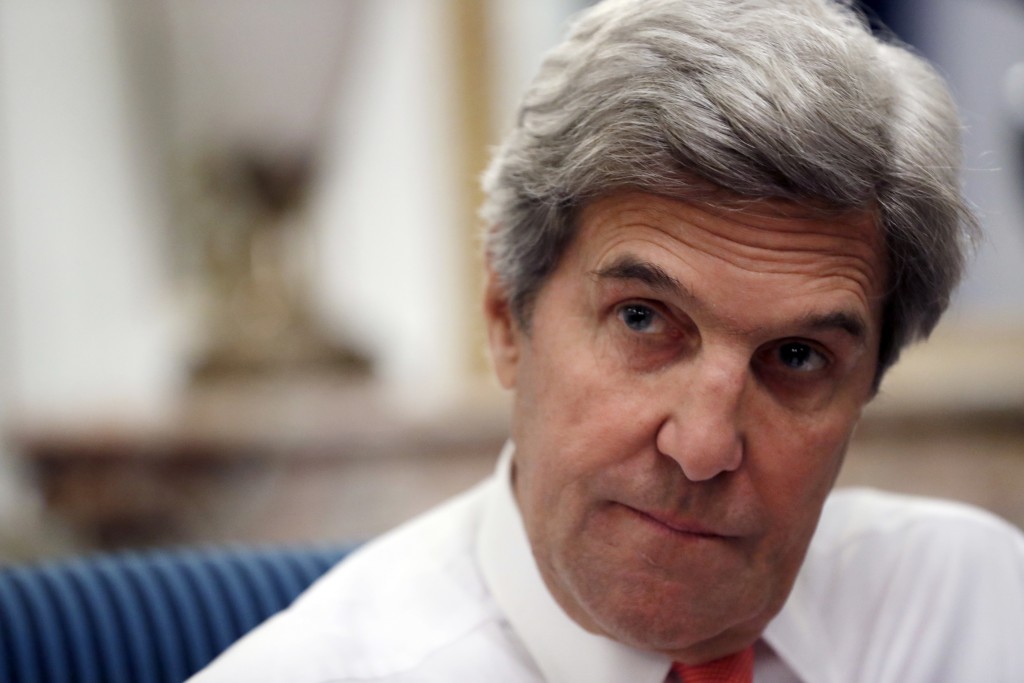 WASHINGTON (AP) — President Donald Trump is preparing to tell the world whether he plans to follow through on his threat to pull out of the landmark nuclear accord with Iran and almost surely ensure its collapse.

There are no signs that European allies enlisted to "fix" the deal had persuaded him to preserve it. Building up anticipation for the big reveal, Trump announced on Twitter he would disclose his decision at 2 p.m. Tuesday.

In a burst of last-minute diplomacy, punctuated by a visit by Britain's top diplomat, the deal's European members gave in to many of Trump's demands. That's according to officials, diplomats and others briefed on the negotiations.

Yet they still left convinced he is likely to re-impose sanctions and walk away from the deal he has lambasted for years.