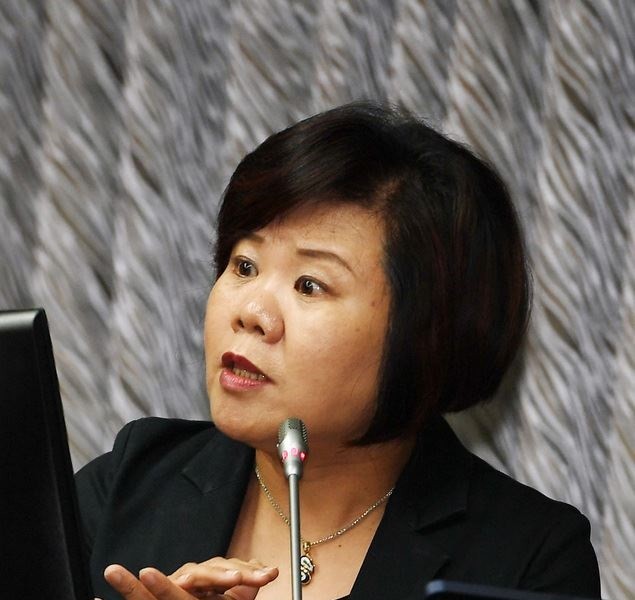 TAIPEI (Taiwan News)—Taiwan Premier William Lai (賴清德) recently said that the average total salary of laborers in Taiwan last year was NT$49,989 (about US$1,700), but Minister of Labor Hsu Ming-chun (許銘春) admitted in the country’s legislature on Monday that this number does not reflect the reality of the society even though it was statistically correct.

Focusing on the low salary issue during a hearing in the legislature, Chinese Nationalist Party (KMT) Legislator Chiang Wan-an (蔣萬安) asked the minister whether the average salary of NT$49,989 can reflect the reality of the society.

According to Taiwan’s Directorate-General of Budget, Accounting and Statistics, on average the salary for an industrial or service worker in Taiwan was NT$39,953 in 2017, but if all bonuses and overtime pays were included, the average total salary was NT$49,989.

Chiang slammed the figure as “incredible,” saying the salary structure of the society was extremely polarized.

Citing figures estimated by job banks in the country, the lawmaker said 70% of young people under 35 years old make less than NT$40,000 a month. He suggested that related government agencies announce figures that can reflect the society, such as average salaries according to age groups.

The minister said she would try to get related data and make them public if possible. 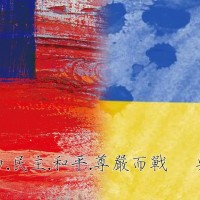 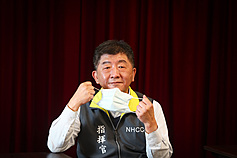 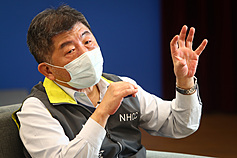