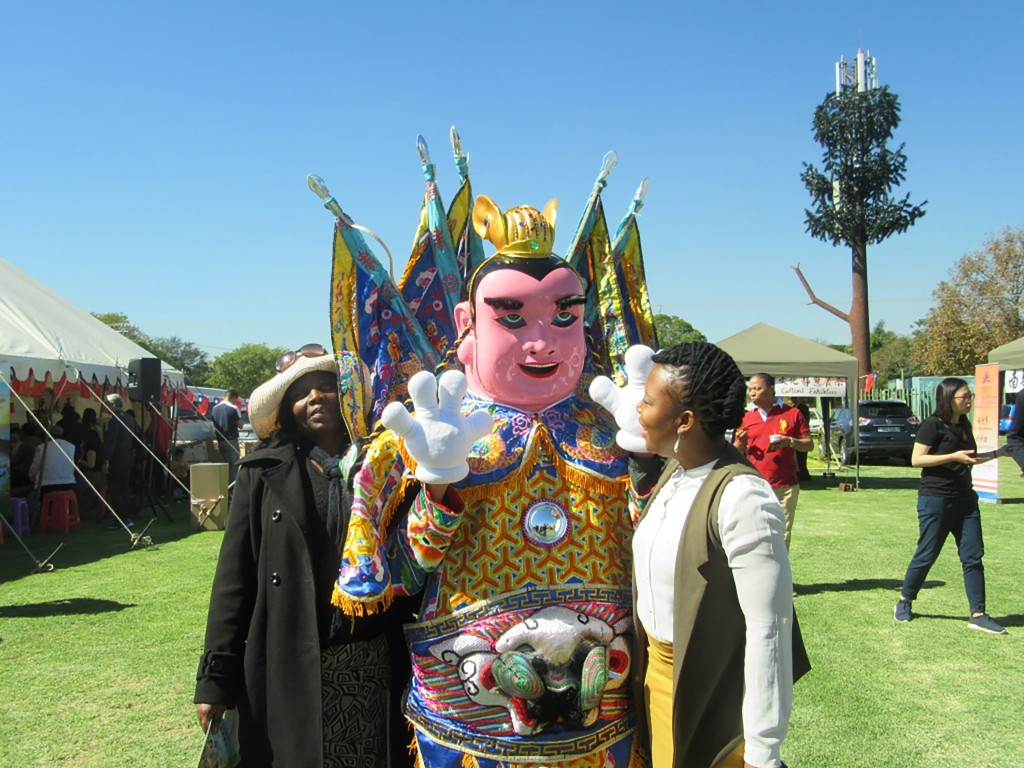 A lot of people were drawn to the presence of the Taoist deity Nezha, disguised by a person, whose performance as in a temple fair made the carnival even more festive.

Chiang Cheng-kuo (江正國), president of a Taiwanese community in South Africa, told CNA that Taiwanese people usually lived sparsely across the vast South African territory, and therefore this event was meant to gather Taiwanese people together as well as helping others to get to know Taiwan.

Chou Wei-chung (周唯中), Taiwan’s representative to South Africa, said there were various activities at the carnival, including stalls demonstrating Taiwanese foods and culture, and people performing Taiwanese dances and music.

Apart from the above-mentioned activities, there were also a Karaoke competition and a lucky draw event, among other entertainments.

Chou added that he hoped similar events would increase in South Africa and continue to gain both the appreciation of foreigners and the support of Taiwanese people in the future. The Taiwan Carnival held on May 5 in Johannesburg, South Africa (Photo courtesy of Central News Agency) 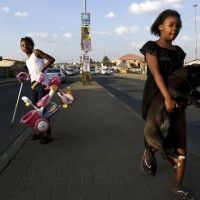 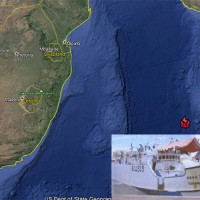 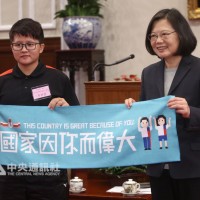 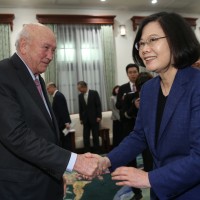 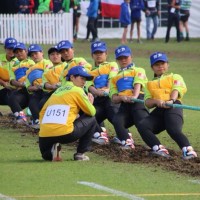