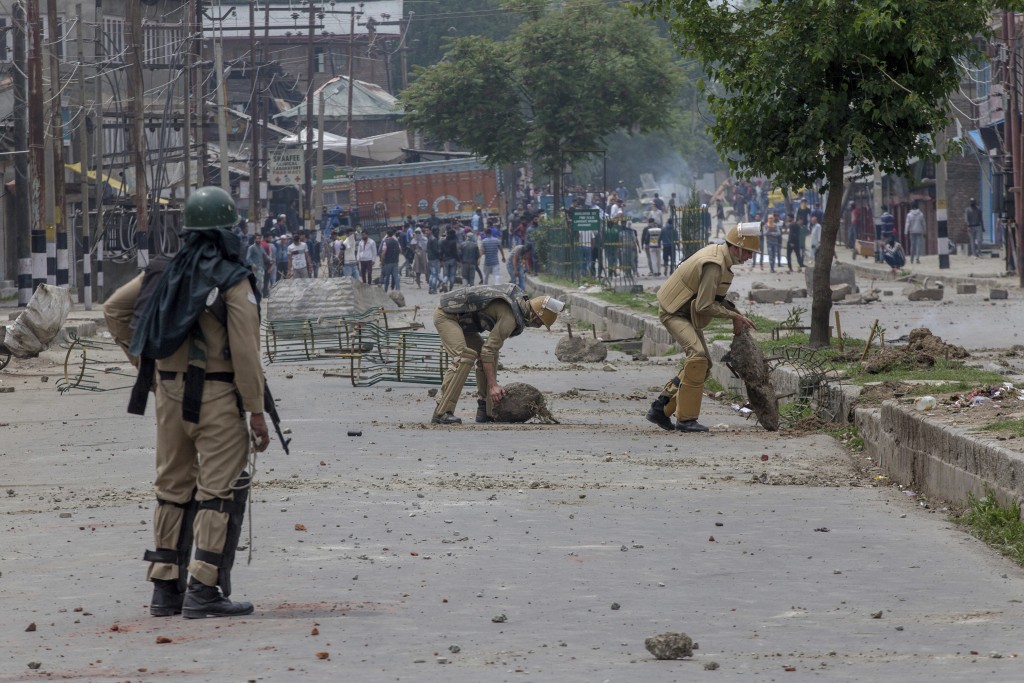 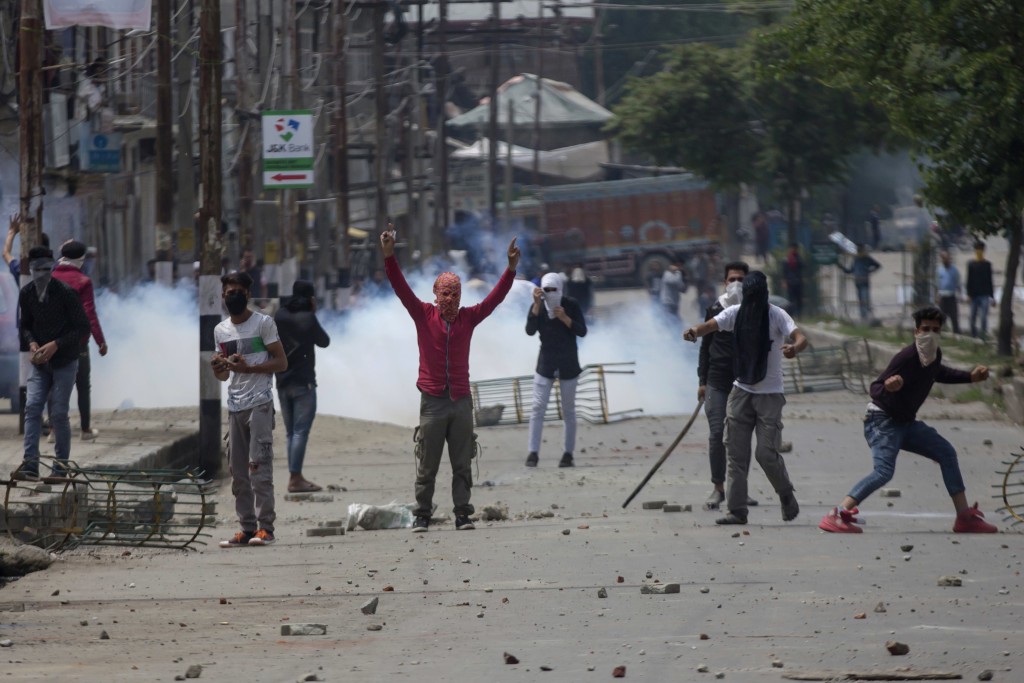 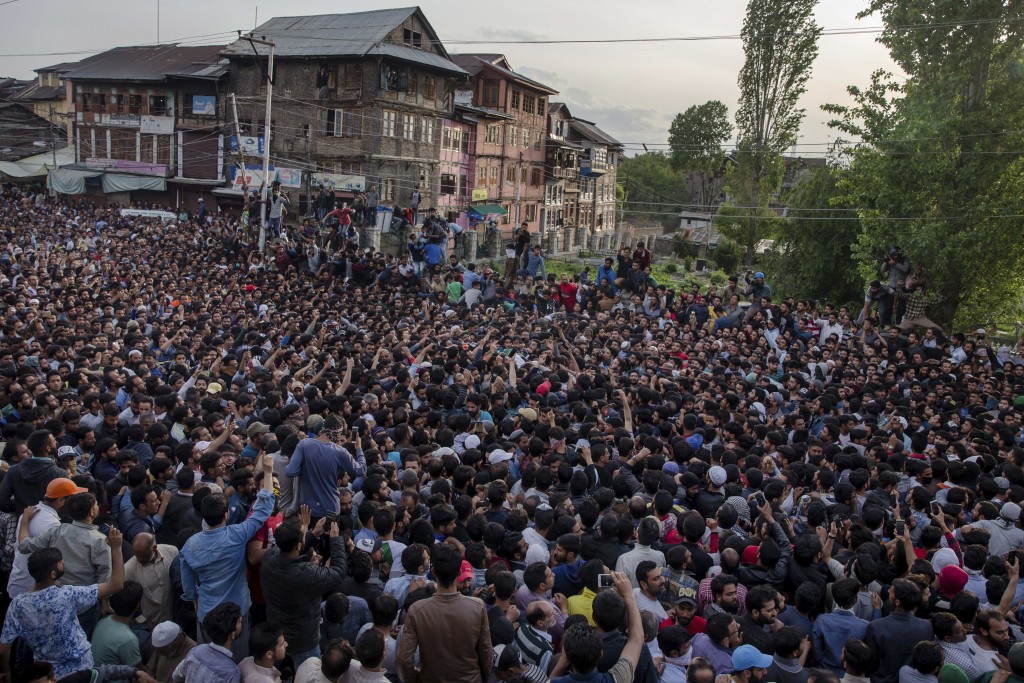 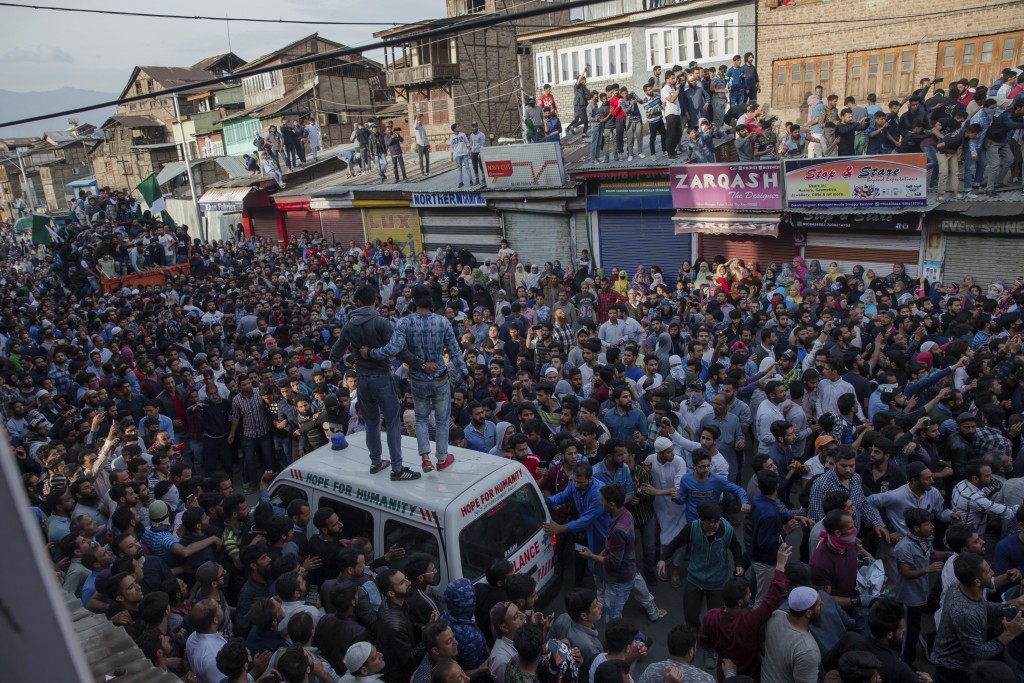 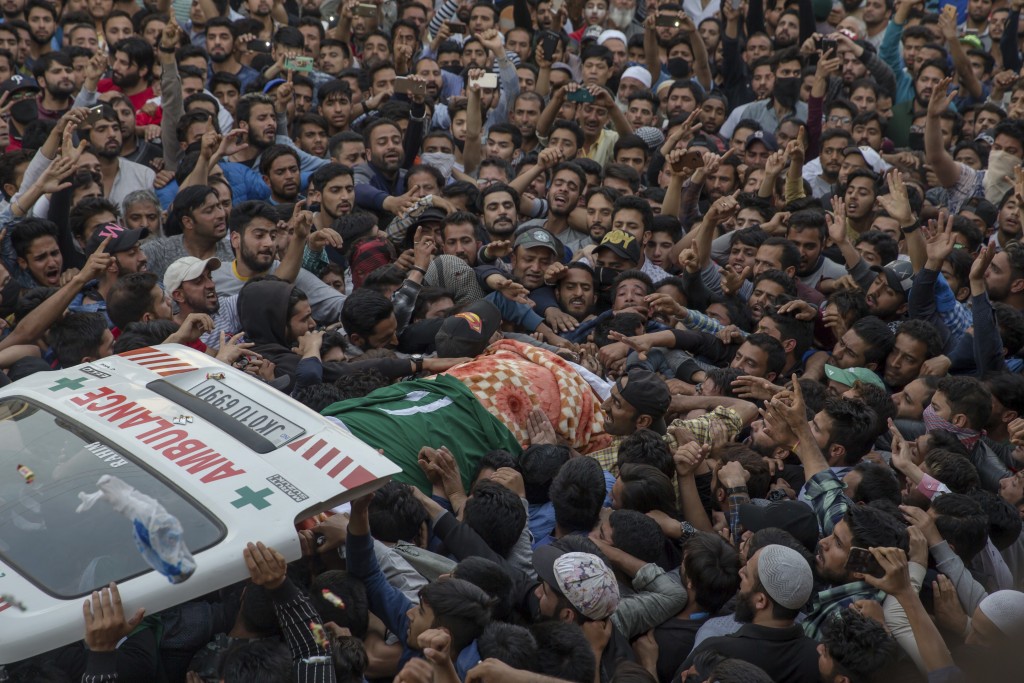 SRINAGAR, India (AP) — Police and residents say scores of people have been injured during intense clashes in Indian-controlled Kashmir while government forces battle a group of rebels in a village.

Hundreds of villagers threw rocks at Indian troops on Sunday in a bid to help rebels who are trapped in a civilian home in southern Shopian area.

Police say counterinsurgency officers and soldiers cordoned a village following intelligence that at least three militants were hiding there.

As the fighting between rebels and soldiers began, government forces also fired bullets, shotgun pellets and tear gas at the protesters who tried to reach the gunbattle site.

At least 14 civilians have been injured, one of them critically.

India and Pakistan each administer part of Kashmir, but both claim it in its entirety.