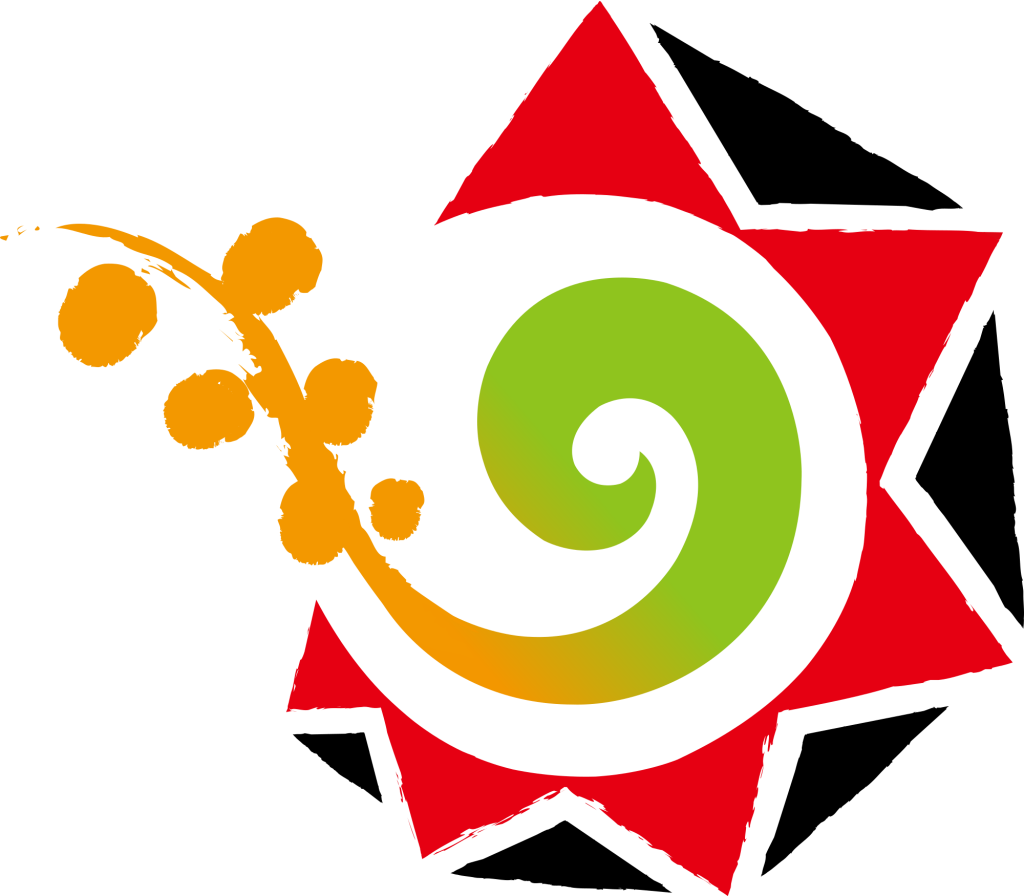 TAIPEI (Taiwan News) — At a meeting of the Council of Indigenous Peoples (CIP), representatives from 12 south island nations, and the Ministry of Foreign Affairs on May 4, Taiwan President Tsai Ing-wen (蔡英文) announced that she will reopen the Austronesian Forum on August 1, 2018.

During a tour of Taiwan ally nations in 2017, Tsai announced that she is in favor of reopening the Austronesian Forum and yesterday's announcement made her support official.

The forum has not been in session for 10 years, according to the Indigenous People's Culture Foundation. Chairperson of the Council of Indigenous Peoples, Icyang‧Parod (夷將‧拔路兒), said that almost every committee member present supported reopening the forum.

In addition to the nine founding member nations of the forum, this year Hawaii, Indonesia, Malaysia, and Guam will also send representatives to join.

The CIP established the forum in 2002 as a means to share research findings and raise awareness of Austronesian traditional cultures.