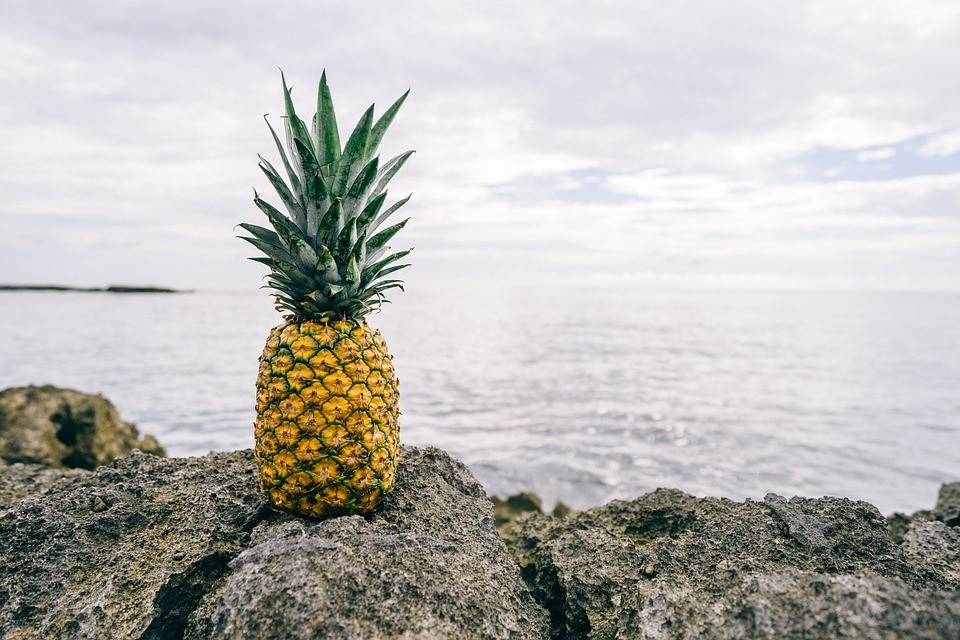 An industry insider, surnamed Yang (楊), said that China has never abruptly stopped the importation of pineapples and that a halt would only be made if quality control measures were not met in quarantine, according to CNA.

Yang said that due to intense cold fronts this year, the amount of pineapples harvested was below average. Some of the pineapples exported to China were not yet ripe or of inferior quality. Consumers in China were not as happy with this year's crop and thus bought less.

What's more, Yang estimates that because farmers were trying to compensate for losses brought about by cold fronts, they harvested more pineapples than usual, creating a situation where supply exceeds demand.