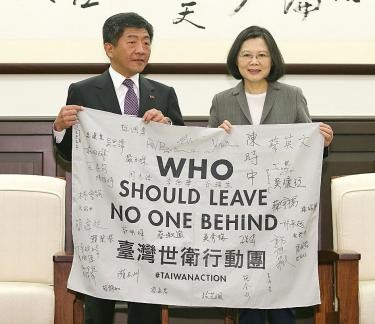 TAIPEI (Taiwan News) – Health and Welfare Minister Chen Shih-chung (陳時中) will travel to Switzerland for the World Health Assembly, even if the registration deadline of May 7 passed without Taiwan having received an invitation, according to the Ministry of Foreign Affairs (MOFA).

Due to pressure from China, which wants to keep Taiwan out of international organizations, it has become highly unlikely that the island country would be invited to the May 21-26 event in Geneva.

Chen will lead a delegation to Switzerland, as other countries, such as the United States, had promised to hold bilateral meetings with him, the Central News Agency reported.

Despite the absence of a letter, international support for Taiwan’s cause was growing, Foreign Minister Joseph Wu (吳釗燮) said. As an example, he mentioned how United States Secretary of Health and Human Services Alex Azar had written to the World Health Organization to support Taiwan and had said he would have a bilateral meeting with Chen in Geneva.

MOFA was hoping to organize 60 such bilateral meetings at this year’s WHA, one more than last year, CNA reported. 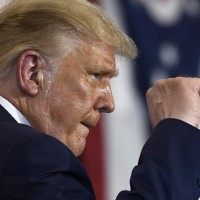 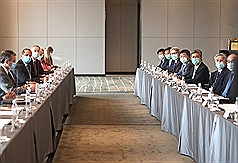