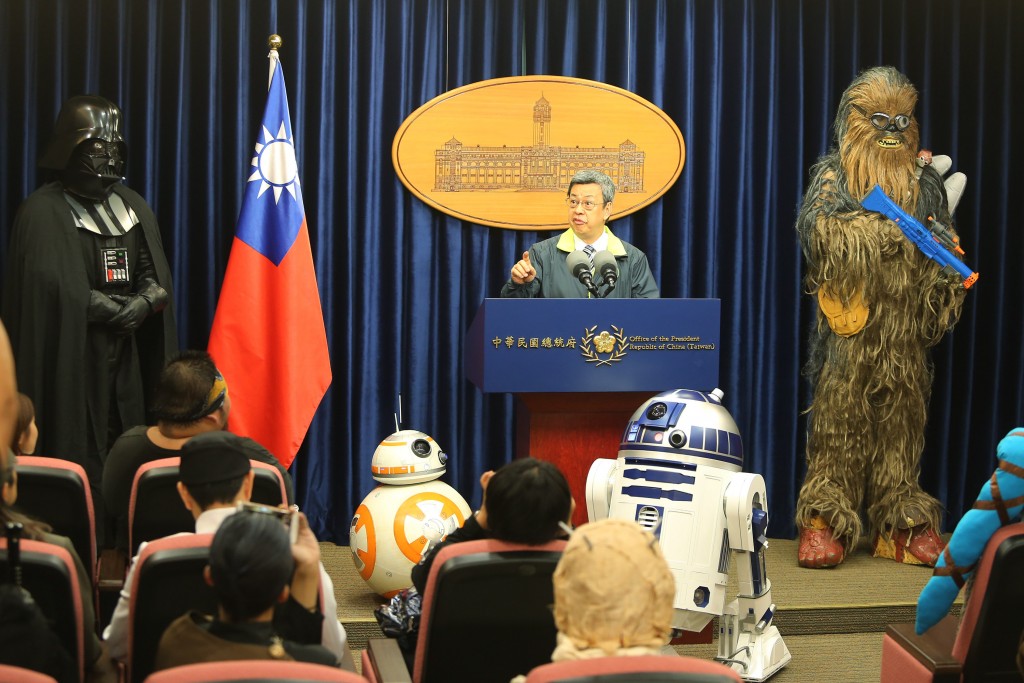 TAIPEI (Taiwan News) -- Darth Vader, Chewbacca, Princess Leia and a many other characters from the Star Wars film series showed up at Taiwan's Presidential Office this morning to celebrate May 4th, international Star Wars Day.

Then, he jokingly lamented that Master Yoda was not present, leading many to laugh as Taiwan President Tsai Ing-wen's (蔡英文) appearance on Time Magazine in 2015 was compared by some to Yoda. He then quoted the wise, green sage by saying, "size matters not," and then said that "everyone can definitely see that Taiwan is bigger than they imagined."

President Tsai at the time was visiting the headquarters of GOGORO in Taoyuan and because the CEO of the company is named Horace Luke, Democratic Progressive Party (DPP) legislator Cheng Yun-peng (鄭運鵬) on a Facebook post poked fun at Tsai and Luke by writing, "Master Yoda visited Luke Skywalker on May the 4th in Guishan District! Was this deliberately arranged?"

Chen then said that though many average people may think May 4 is ordinary day, Star Wars fans around the world must celebrate this day of the force, "May the force be with you!" 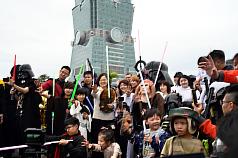 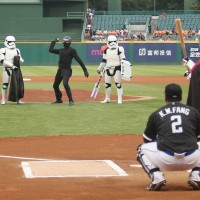 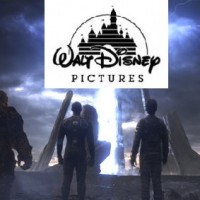 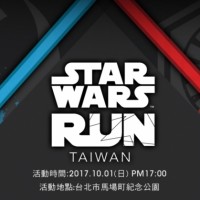 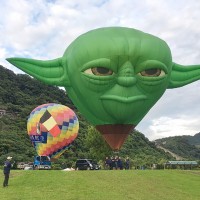